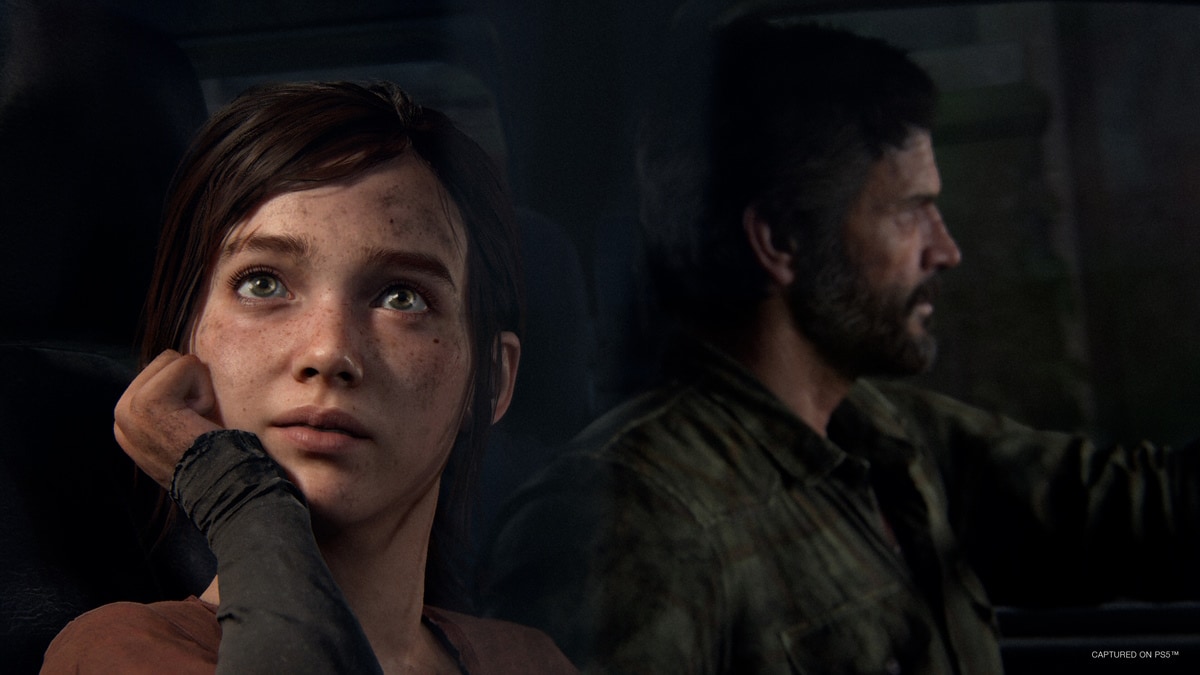 The Last of Us Part I is now available as a two-hour free trial on the PS Plus Deluxe/ Premium plan. The PS5 remake of the popular Naughty Dog game is being offered to mark the release of the Pedro Pascal and Bella Ramsey-led The Last of Us series. The first episode of the HBO show came out Sunday in the US and dropped on Disney+ Hotstar in India on Monday morning. Billed as a faithful reproduction of the original 2013 PS3 game — which in itself got a PS4 remaster in 2014 — Naughty Dog’s “remake” weaves the same emotional journey of the grizzled loner Joel and teenager Ellie through a post-apocalyptic American landscape, whilst adding a host of improvements on the technical front.

The title, which is currently exclusive to the PS5, costs Rs. 4,999 for the full experience — a bit on the pricier end, especially if you’ve played the original or the PS4 remaster. This two-hour trial period, however, should be enough time to test the waters and make a well-informed decision on whether the upgrades are worth it, at full price. As for the visual benefits, The Last of Us Part I on the PS5 plays at 4K resolution, offering native 30fps framerate, and smooth 60fps at dynamic settings. The DualSense controller’s haptic feedback and trigger effects are also a neat addition. Additionally, character models have been overhauled to mimic those present in the game’s polarising, gory sequel, The Last of Us Part II. Enemy AI feels smarter, flying bullets can now rip through environmental objects, and it also includes a “permadeath” mode for the masochists out there.

The Last of Us Part 1 PS5 Review: Absolutely Gorgeous, but Overpriced

A PS Plus Deluxe/ Premium subscription starts at Rs. 849 per month, offering seamless multiplayer across both PS4 and PS5, access to a monthly catalogue of free games, cloud storage, game trails, and a package of timeless PS Classics titles. Earlier this month, Sony unveiled nine new entries, available to PS Plus Extra and Deluxe subscribers, which included titles ranging from hack-and-slasher Devil May Cry 5, the narrative-driven episodic Life is Strange, and the co-op zombie-hunting survival game Back 4 Blood, among others.

Despite being a remake, The Last of Us Part I was nominated for the ‘Innovation in Accessibility‘ category at The Game Awards 2022, losing out to God of War Ragnarök. The former hosted 60-plus accessibility options, geared towards players suffering from visual, auditory, and motor challenges. A PC version of The Last of Us Part I was expected to launch “very soon” after its PS5 release — in August — though it seems Naughty Dog is taking its sweet time with it. The PC version is slated to drop March 3 on both Steam and Epic Games Store.

A two-hour free trial of The Last of Us Part I is currently available to PS Plus Deluxe/ Premium subscribers — memberships start at Rs. 849 per month. The standard edition of the game costs Rs. 4,999, exclusively on the PS5.