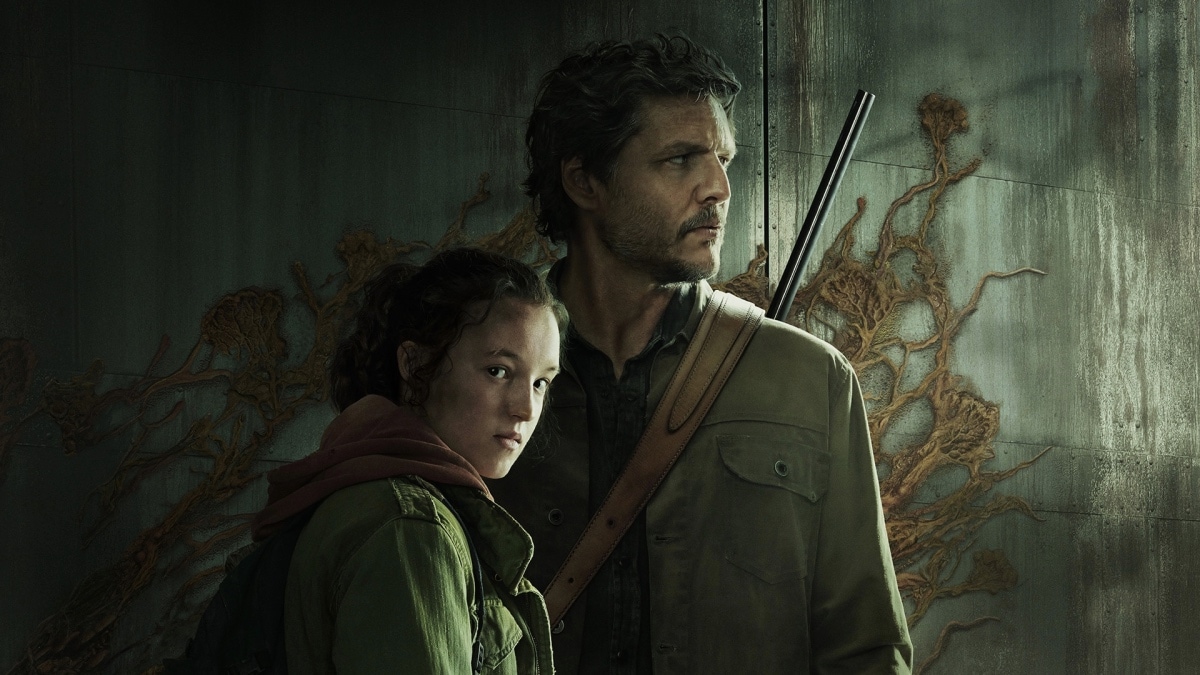 The Last of Us, the TV show adaptation of the popular 2013 video game of the same name developed by Naughty Dog, is now available to watch in India on Disney+ Hotstar. The first episode of the show is already available to stream for subscribers of Disney+ Hotstar Premium in India, and new episodes will be released here every Monday at 8:30am for the nine-episode first season. The show, created for HBO, stars Pedro Pascal and Bella Ramsey in the lead roles, and is set in a post-apocalyptic United States.

Although the episodes will air in the United States on Sunday evening, the time difference means that new episodes will be released to stream in India only on Monday morning at 8:30am. The first season will run for a total of nine episodes, and is based on the storyline and universe depicted in the 2013 video game. The show is streaming in India at up to HD resolution.

The Last of Us to Fauda Season 4, The 8 Biggest Web Series in January

The show takes place 20 years after the destruction of modern civilisation, and features a hardened survivor Joel (played by Pedro Pascal) working to smuggle a 14-year-old girl Ellie (played by Bella Ramsey) out of an oppressive quarantine zone. The first episode, clocking in at over 80 minutes long, sets the tone of the show and introduces both the setting and characters.

The Last of Us is among many television and movie adaptations of video games, following popular recent titles such as The Witcher and Uncharted. The idea of adapting from video games isn’t a new one; classic titles such as Tomb Raider and Hitman have also seen successful movie and TV adaptations in the past.