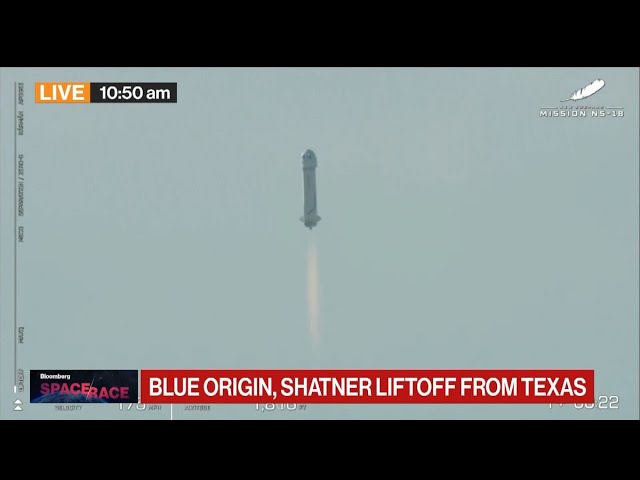 Video News
Oct.13 — Jeff Bezos’ Blue Origin launched its second crewed flight into suborbital space with a manifest including 90-year-old “Star Trek” actor William Shatner, who became the oldest person to blast off the planet. The rocket lifted off from a complex in Van Horn, Texas. Shatner was on board with three other people.

iPhone 14, iPhone 14 Plus Get Discounts of Up to Rs. 15,000: Here’s How Much They Cost Now
GitHub Breach: Hackers Stole Code-Signing Certificates for GitHub Desktop and Atom
Tech layoffs have left workers living in the US on visas with little time to find a new job #shorts
TikTok CEO to Testify Before US Congress in March Amid Increased Scrutiny Over Security Concerns
New Report Reveals NikoWiper Malware That Targeted Ukraine Energy Sector