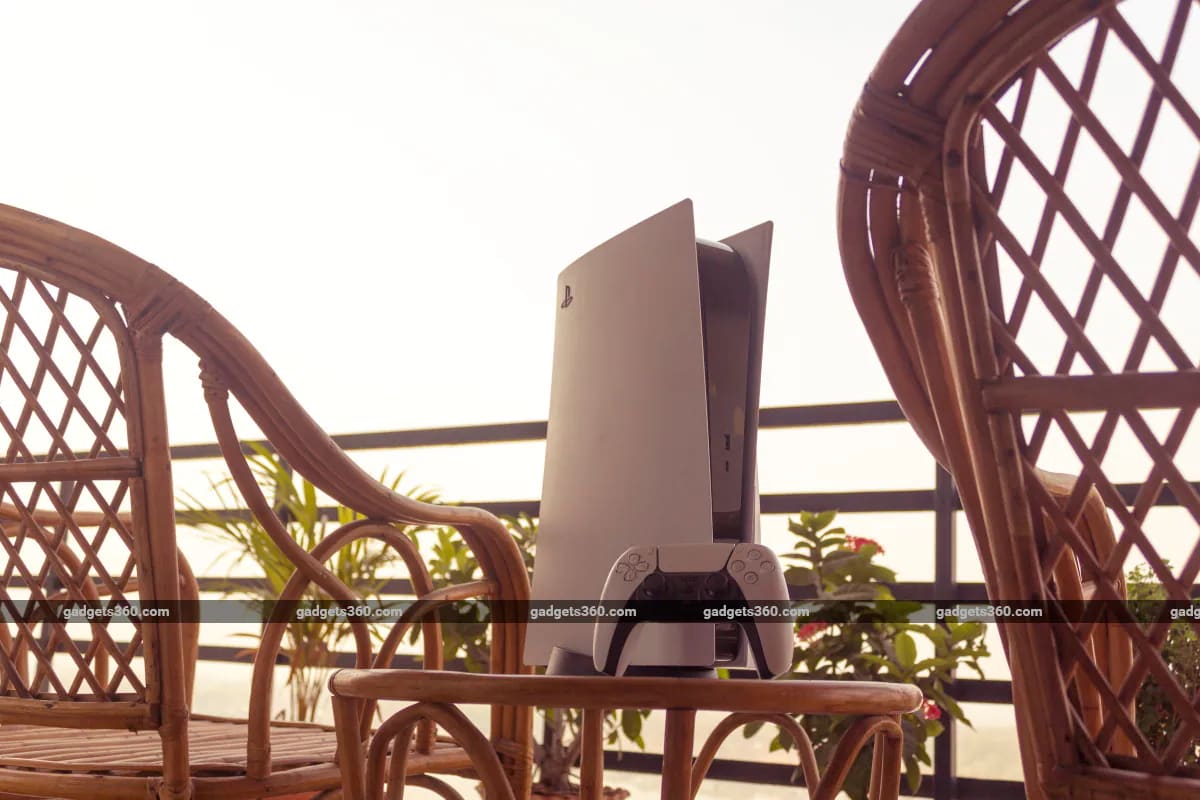 PS5’s November restock is reportedly this Friday. As per games analyst Rishi Alwani, Sony has confirmed pre-orders for their next-gen console in India, which is set to go live on November 11 at 12pm noon. This time, the company is distributing both Digital and Blu-ray-equipped PlayStation 5 systems, albeit both variants are restricted to bundles. This time, the PS5 restock will only be available as a Horizon Forbidden West-themed bundle, akin to the August restock, though the prices have now increased. The PS5 Digital Edition Forbidden West bundle is priced at Rs. 48,490, while the beefier disc-equipped PS5 Forbidden West bundle will cost you Rs. 58,990. Currently, there are no details on individual units in stock.

This would be the second time Sony has restocked the Horizon Forbidden West PS5 bundles in India. Previously, both the digital and disc version bundles were available at Rs. 43,990 and Rs. 53,990, respectively. However, late last week, Sony India raised the prices for its next-gen console by 10 and 12.5 percent respectively, resulting in the updated, higher price point for the bundles. A standalone PS5 Digital Edition now costs Rs. 44,990, while the 4K Blu-ray-equipped PS5 is now priced at Rs. 54,990.

It is worth mentioning that while the image posted by Alwani has a Sony Center label on it, the official ShopatASC website has yet to update its pre-order banner. Alwani told Gadgets 360 that the PS5 November 2022 restock details were passed to him by brick-and-mortar retailers. If true, given what we have seen in the past, Sony’s next-gen console should be available for pre-order across Amazon, Croma, e2z Store, Flipkart, Game Loot, GamesTheShop, Reliance Digital, ShopatASC, and Vijay Sales. These pre-order campaigns function similarly to flash sales, on a first-come-first-serve basis, so you better be quick.

Getting hold of a PS5 has long been a struggle worldwide — thanks to the COVID-19 pandemic, which resulted in global chip shortages and inventory struggles. The November 11 PlayStation 5 restock would be the second time the next-gen console has been made available in India as a Horizon Forbidden West bundle. Prior to that, Indian gamers were treated to a Gran Turismo 7 bundle.

If you do manage to pre-order PS5 or PS5 Digital Edition, it should reach you in about 14 days, given what we’ve seen in the past. The Sony Center website, where the posted image seems to have been sourced from, still shows details for the October pre-order campaign, so we don’t have an exact shipping date yet.