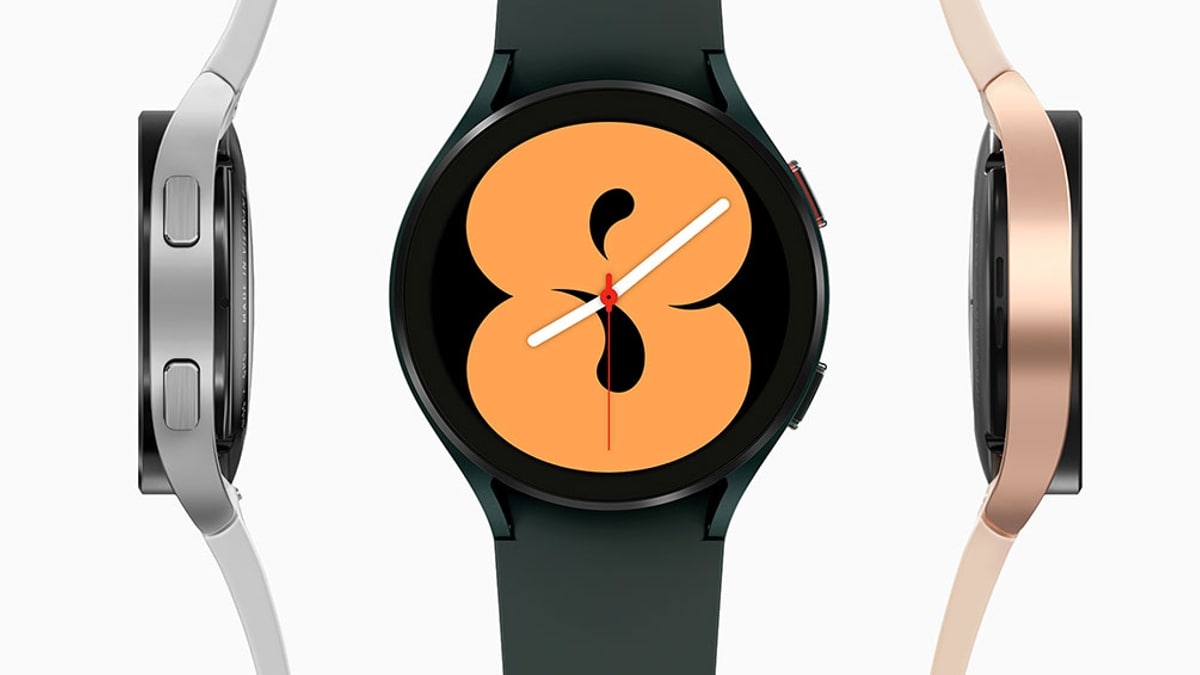 Samsung is rolling out a fresh Galaxy Watch 4 update offering a fix to previously reported issues that affected users who had updated their wearables to version R870XXU1GVI3. The new software update comes with firmware version R870XXU1GVK4 and brings system stability improvements. It also includes the latest November 2022 security patch. A considerable number of Samsung Galaxy Watch 4 and Galaxy Watch 4 Classic users complained that their smartwatches are bricking or becoming unresponsive after installing the R870XXU1GVI3 update. The new update claims to fix the problem, but some users are running into the same issues.

The South Korean electronics brand today (November 11) started rolling out a new software update to the Galaxy Watch 4. The update carries the version number R870XXU1GVK4 and is meant to replace the previous R870XXU1GVI3 update that Samsung discontinued after several users reported that the update had bricked their Galaxy Watch 4 and Galaxy Watch 4 Classic models.

The latest update improves the stability and reliability of the software and upgrades the Android Security Patch to November 2022 from August 2022. In addition, Samsung said that a “power operation-related stabilization code” is applied in this update, this could be an attempt to fix the issues caused by the previous R870XXU1GVI3 update. The new update will be available through the Galaxy Wearable app.

Hours after the rollout of the latest update, a growing number of Galaxy Watch 4 owners are still complaining that their watches are bricking or becoming unresponsive. The Galaxy Watch 4 units that did not have any problems with the October update are also reportedly facing troubles with the new update. A Galaxy Watch 4 user notes that their device restarted a few times during installation, but finally worked as usual. It is currently unclear how widespread the new issue is. Meanwhile, Samsung has not acknowledged of this problem yet.

Featured video of the day

How To Redeem PlayStation Store Gift Cards On PS5, Web, And PS App