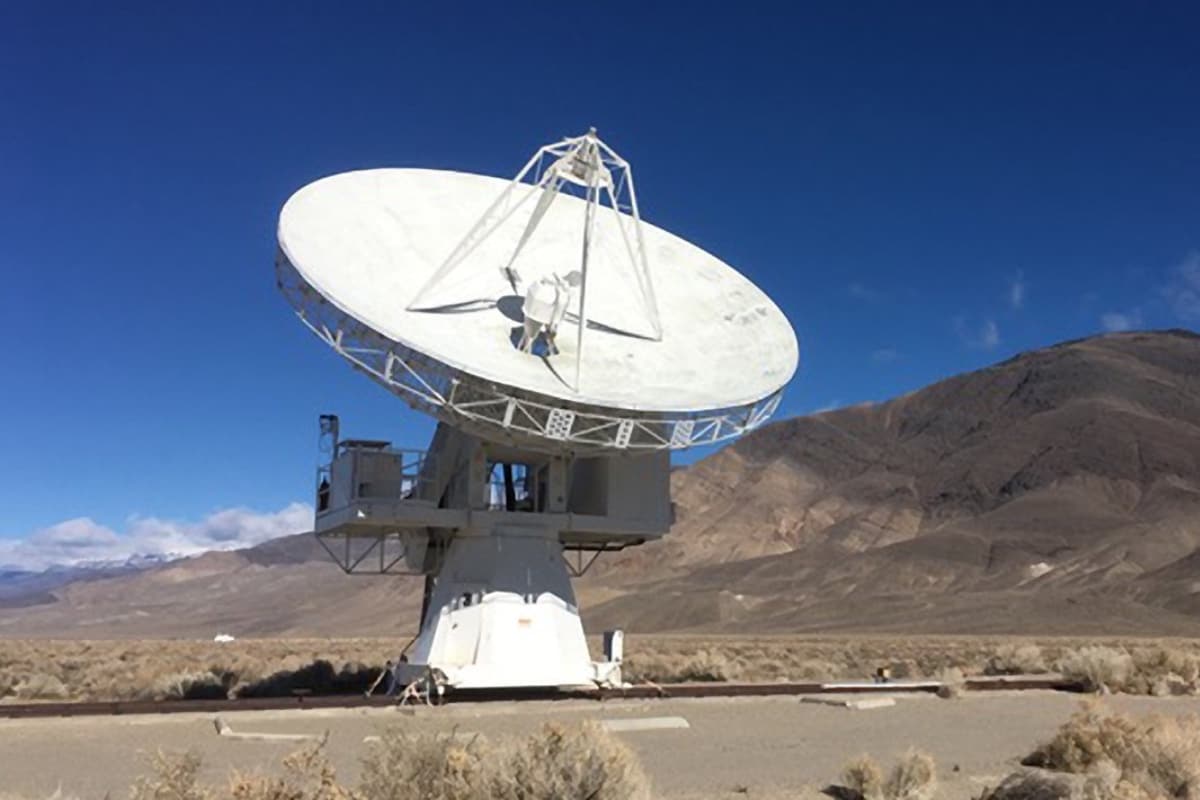 In a new project by the California Institute of Technology (Caltech), the scientists aim at peering into the most elusive galaxies in the universe. This is likely to help astronomers paint a clearer and more comprehensive picture of the universe’s history of star formation. The stars began to form some 400 million years ago in the universe, following which more and more star-forming galaxies started to emerge. This production of stars is believed to have peaked around 4 billion years after the big bang.

Interestingly, while the galaxies and stars may be quite far from us, distant light emitted by them can be detected using telescopes. But, still the information on this chapter of the universe‘s history remains vague as most of the stars formed are too faint to be spotted and are behind dust.

The new COMAP (CO Mapping Array Project) is geared toward plugging this gap. It will provide insights into the elusive galaxies and help shed light on the cause behind the rapid increase in the production of stars during the era.

In its current phase, the project uses a 10.4 metre Leighton radio dish at Caltech’s Owens Valley Radio Observatory (OVRO) to analyse the most common kinds of star-forming galaxies across space and time. The instrument will also help detect those galaxies that are too dim and are obscured by cosmic dust.

The radio observations trace raw materials like cold hydrogen and gas which the stars are made of. But, as this gas is not easy to detect, the COMAP instead measures the bright radio signals emitting from the carbon monoxide (CO) gas. This gas is found to be always present along with hydrogen.

“Most instruments might see the tip of an iceberg when looking at galaxies from this period. But COMAP will see what lies underneath, hidden from view,” said Kieran Cleary, the project’s principal investigator and the associate director of OVRO.

The functioning of the COMAP involves capturing blurry radio images of the clusters of galaxies rather than sharp images of individual galaxies. This allows astronomers to incorporate all the radio light emitting from a large pool of galaxies including those faint ones.

With the observations made so far in the five-year survey, scientists have put an upper limit on how much cold gas must be present in the galaxies they are studying. The team has not been able to directly detect a CO signal yet, but the initial findings suggest that they will be soon able to draw a comprehensive picture of the universe’s history of star formation.

“Looking to the future of the project, we aim to use this technique to successively look further and further back in time,” said Cleary. He added that they will keep pushing back until they reach the earliest of stars and galaxies.

The first results of the project have been published in seven papers in The Astrophysical Journal.