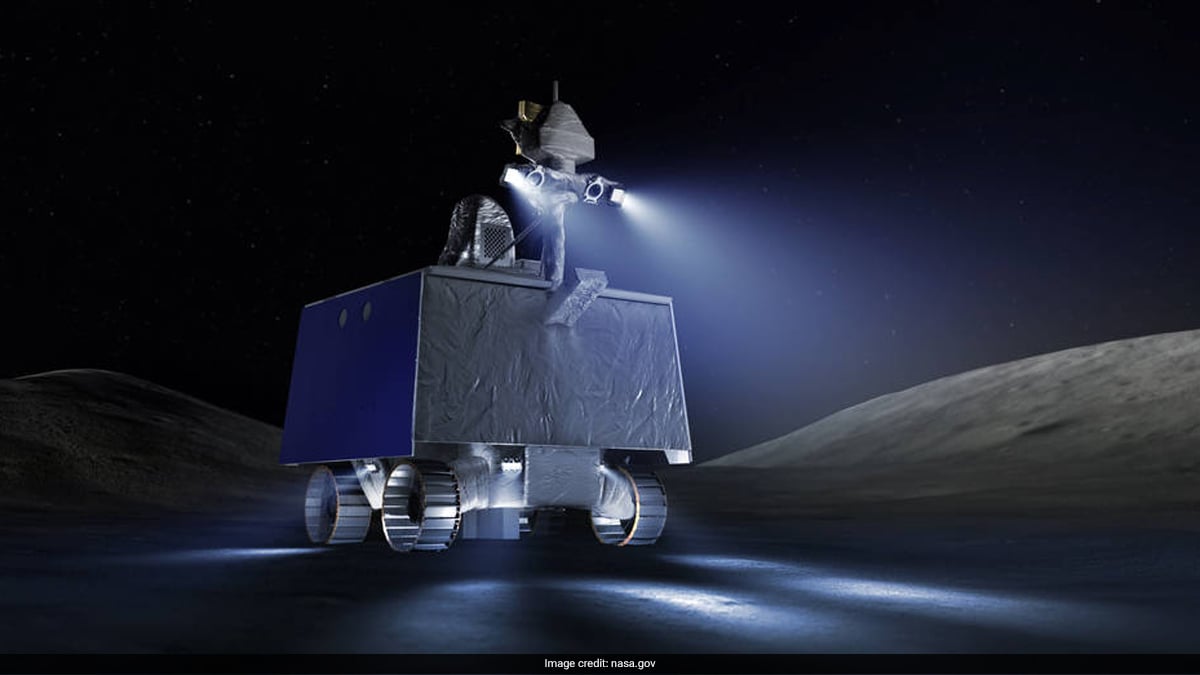 American space agency NASA on Tuesday announced that it will delay the launch of its water-hunting VIPER Moon rover by a year in a bid to allow more time to develop a landing vehicle for the mission.

According to a statement by the National Aeronautics and Space Administration (NASA), the VIPER (Volatiles Investigating Polar Exploration Rover) was set to launch in November 2023, however, now that launch date has been slipped to November 2024 in order to allow more time for ground testing the Griffin lander that will deliver VIPER to the lunar South pole.

NASA selected Astrobotic, a Pittsburg company, as the commercial partner to develop VIPER and the Griffin lander for this mission in 2020, through the agency’s Commercial Lunar Payload Service (CLPS) initiative. VIPER is tasked with observing and quantifying the presence of ice in the moon’s South Pole, and water underneath the surface.

“The additional tests aim to reduce the overall risk to VIPER’s delivery to the Moon,” the space agency explained in a press note.

This is the second time the mission has been delayed. Back in 2020, NASA announced that additional time would be used for “upgrades” to the water-hunting rover.

VIPER rover is about the size of a golf cart and weighs just less than 1,000 pounds. As per Independent, the rover will use its 3.28-foot-long drill to sample lunar regolith and search for water across various types of the lunar terrain, including craters where deep shadows could have preserved water ice for billions of years.

Notably, the mission is a key part of NASA’s Artemis program, which is scheduled to launch in 2025 and aims to return humans to the moon. The presence of water could be key in establishing the long-term presence of humans on the lunar surface, and it could also play a role in human space exploration into deeper reaches of the solar system.