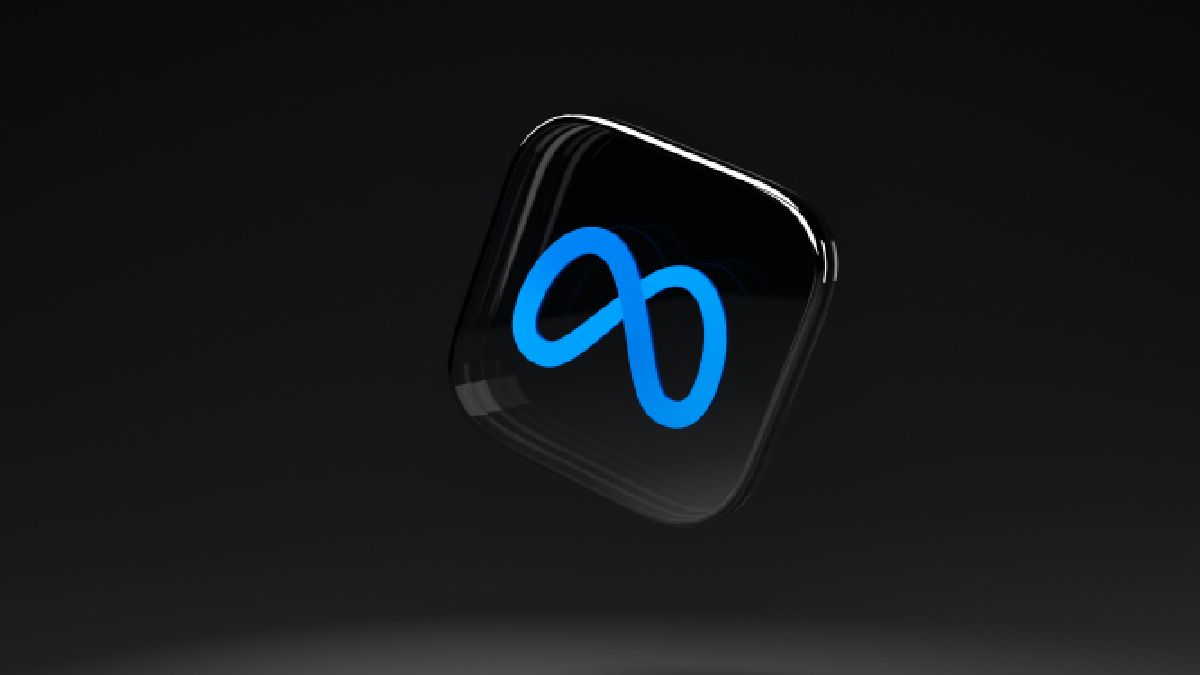 Facebook parent Meta Platforms has reportedly reduced its target for hiring engineers in 2022 to around 6,000-7,000, down from an initial plan to hire about 10,000 new engineers. According to Reuters, the statement comes Meta Chief Executive Mark Zuckerberg, who cited the figure during a weekly employee Q&A session on Thursday.

In another update, Meta Platforms is bracing for a leaner second half of the year, as it copes with macroeconomic pressures and data privacy hits to its ads business, according to an internal memo seen by Reuters on Thursday.

“I have to underscore that we are in serious times here and the headwinds are fierce. We need to execute flawlessly in an environment of slower growth, where teams should not expect vast influxes of new engineers and budgets,” Cox wrote.

Meta did not immediately respond to a request for comment.

The memo is the latest rough forecast to come from Meta executives, who already moved to trim costs and pause hiring across much of the company this year in the face of slowing ad sales and user growth.

Tech companies across the board have scaled back their ambitions in anticipation of a possible US recession, although the slide in stock price at Meta has been more severe than at competitors Apple and Google.

The world’s biggest social media company lost about half its market value this year, after Meta reported that daily active users on its flagship Facebook app had experienced a quarterly decline for the first time.

Its austerity drive comes at a tricky time, coinciding with two major strategic pivots: one aimed at re-fashioning its social media products around “discovery” to beat back competition from short-video app TikTok, the other an expensive long-term bet on augmented and virtual reality technology.

In his memo, Cox reportedly said Meta would need to increase fivefold the number of graphic processing units (GPUs) in its data centres by the end of the year to support the “discovery” push, which requires extra computing power for artificial intelligence to surface popular posts from across Facebook and Instagram in users’ feeds.

Interest in Meta’s TikTok-style short video product Reels was growing quickly, said Cox, with users doubling the amount of time they were spending on Reels year over year, both in the United States and globally.

Some 80 percent of the growth since March came from Facebook, he added.

That user engagement with Reels could provide a key route to bolster the bottom line, making it important to boost ads in Reels “as quickly as possible,” he added.

Zuckerberg told investors in April that executives viewed Reels as “a major part of the discovery engine vision,” but at the time described the short video shift as a “short-term headwind” that would increase revenue gradually as advertisers became more comfortable with the format.

He said the company’s hardware division was “laser-focused” on successfully launching its mixed-reality headset, code-named “Cambria,” in the second half of the year. Meta was also focused on linking accounts across its virtual reality products and traditional social media apps, he said.

Facebook Bans Major US Anti-Vaccination Group Children’s Health Defense for Spreading Covid-19 Misinformation
Multiversus Season 1 With New Battle-Pass System Starts on August 15
Tornado Cash Developer Arrested After U.S. Sanctions the Cryptocurrency Mixer
Instagram and Facebook Are Stalking You on Websites Accessed Through Their Apps. What Can You Do About It?
Elon Musk Said to Target Advertising Tech Firms in Twitter Suit Over Takeover Deal