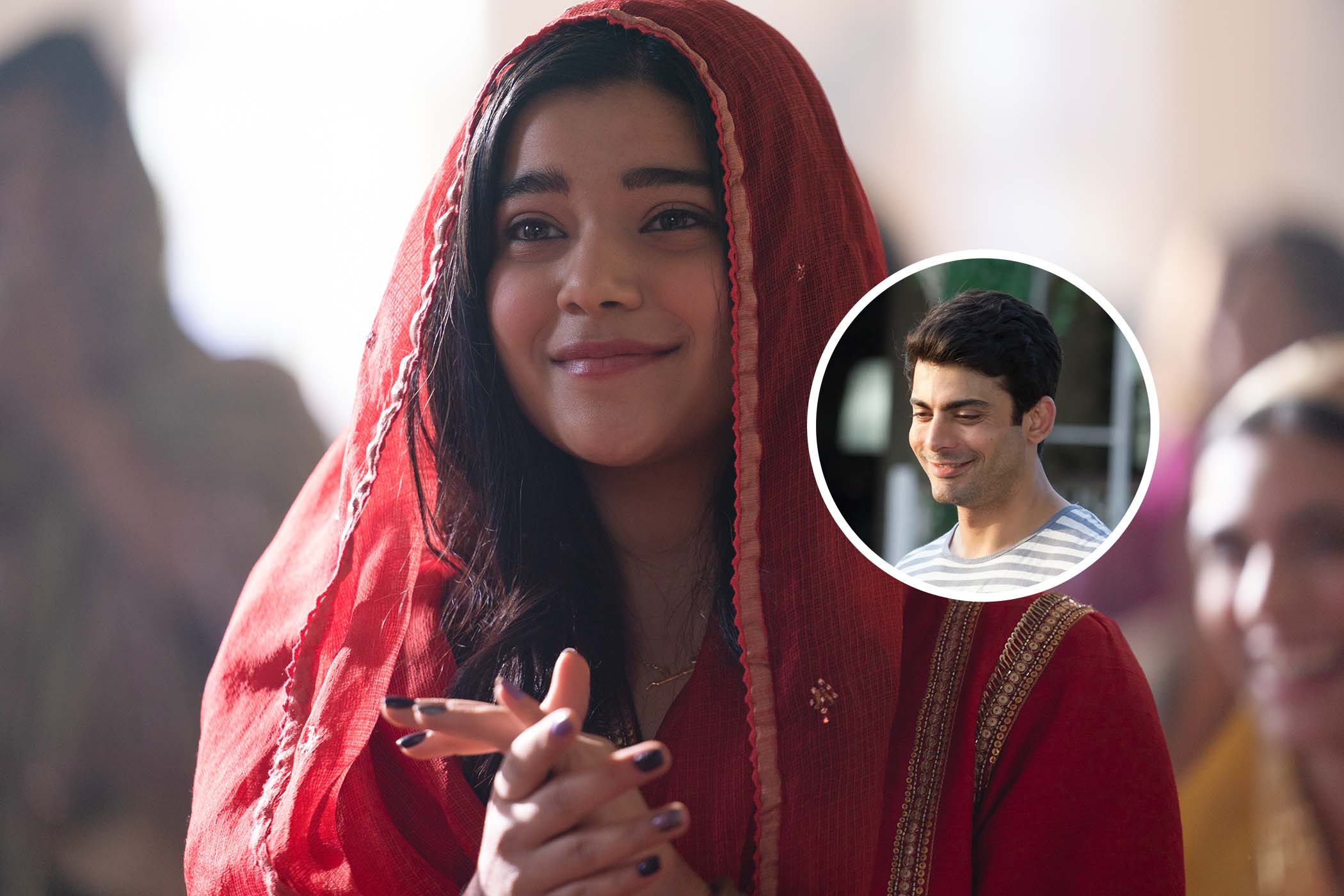 Ms. Marvel episode 4 — out now on Disney+ and Disney+ Hotstar — transported the newest Marvel Cinematic Universe series to Pakistan’s largest city, Karachi, fulfilling Nani’s (Samina Ahmed) wish that had been set up at the end of the previous episode. In doing so, it was able to touch upon the ancestors of Kamala Khan (Iman Vellani), with her Nani — her maternal grandmother — telling her granddaughter more about her own mother, Aisha (Mehwish Hayat). And it’s there that Pakistani star Fawad Khan made his first blink-and-miss-it appearance on Ms. Marvel. While episode 4 ended in a way to suggest that Ms. Marvel episode 5 would give us more of Pakistan, we don’t know about Khan.

Spoilers ahead for Ms. Marvel episode 4. Proceed at your own risk.

Ms. Marvel: who is Hasan?

The bulk of Ms. Marvel episode 4 was dedicated to Kamala trying to learn more about herself and her past. Her Nani straight up confirmed to her face that she’s a Djinn. Just prior to that, Nani/ Sana showed Kamala a photo of her husband, Hasan — Kamala’s Nana, meaning grandfather — holding hands with what I’m guessing is Kamala’s mother Muneeba (Zenobia Shroff). Though the photo was too grainy, making it impossible to tell who the actor playing him was, Ms. Marvel episode 4 credits revealed that Fawad Khan is playing Hasan.

Nani even reiterated her harrowing escape from India during the Partition, which sent Kamala roaming around Karachi Station, looking for clues. There, she ran into Kareem (Aramis Knight) who then introduced her to Waleed (Farhan Akhtar). Knight and Akhtar play members of the Red Dagger, a vigilante group that operates out of Karachi. With that, Ms. Marvel gave us the first Pakistani superheroes in the MCU. (Kamala is Pakistani-American. And she’s clearly more of the latter than former, as her cousins more or less put it on Ms. Marvel episode 4.)

Additionally, the Red Daggers also gave us more insight into the world of Clandestines, telling us how the Noor separates our world from theirs. And if they were to break that barrier, their world would take over ours essentially, erasing everything we know. Meanwhile, the four Clandestines — that were introduced on Ms. Marvel episode 3 — escaped from prison and followed Kamala halfway around the world to Karachi. In the ensuing chase, Waleed gave his life to protect Kamala and Kareem. No one is ever really dead in the MCU, but it did seem like Akthar’s MCU career came to a close there.

But while Akhtar’s debut was expected on Ms. Marvel episode 4 thanks to a one-minute clip, Khan’s wasn’t. The 40-year-old Pakistani actor’s presence on the new MCU series has been known for a while now, but we had no clarity on his character until this week’s episode. We still know very little about him, given he appeared only in a photo. Could we learn more about him next week on Ms. Marvel episode 5?

After all, Ms. Marvel episode 4 ended with Kamala seemingly being transported back in time to Partition era. Hasan would be too young in those years to be played by Khan, but I’ve a feeling Marvel is going to take us through the decades on Ms. Marvel episode 5. It would help sketch out the Khan family history and its ties to the bangle, with Kamala able to experience all of that first hand — in a manner of speaking. The penultimate episode before the series finale is the typical place to do this sort of flashback info-dump.

Moreover, it makes no sense to cast one of the most famous Pakistani faces, just for him to appear in a single faded photo. I imagine Fawad Khan will have a bigger role on Ms. Marvel episode 5, out Wednesday, July 6 at 12am PT/ 12:30pm IST on Disney+ and Disney+ Hotstar. In India, Ms. Marvel is available in English, Hindi, Tamil, Telugu, and Malayalam.

Voyager customer lost $1 million saved over 24 years and is one of many now desperate to recoup funds
‘Flash’ star Ezra Miller’s apology is not a get out of jail free card, experts say
Instagram and Facebook Are Stalking You on Websites Accessed Through Their Apps. What Can You Do About It?
Google Pixel Watch to Offer 24 Hours Battery Life, Tips Fitbit App APK Teardown
iPhone 14 Pro Models Said to Offer 128GB Storage, Same as iPhone 13 Series