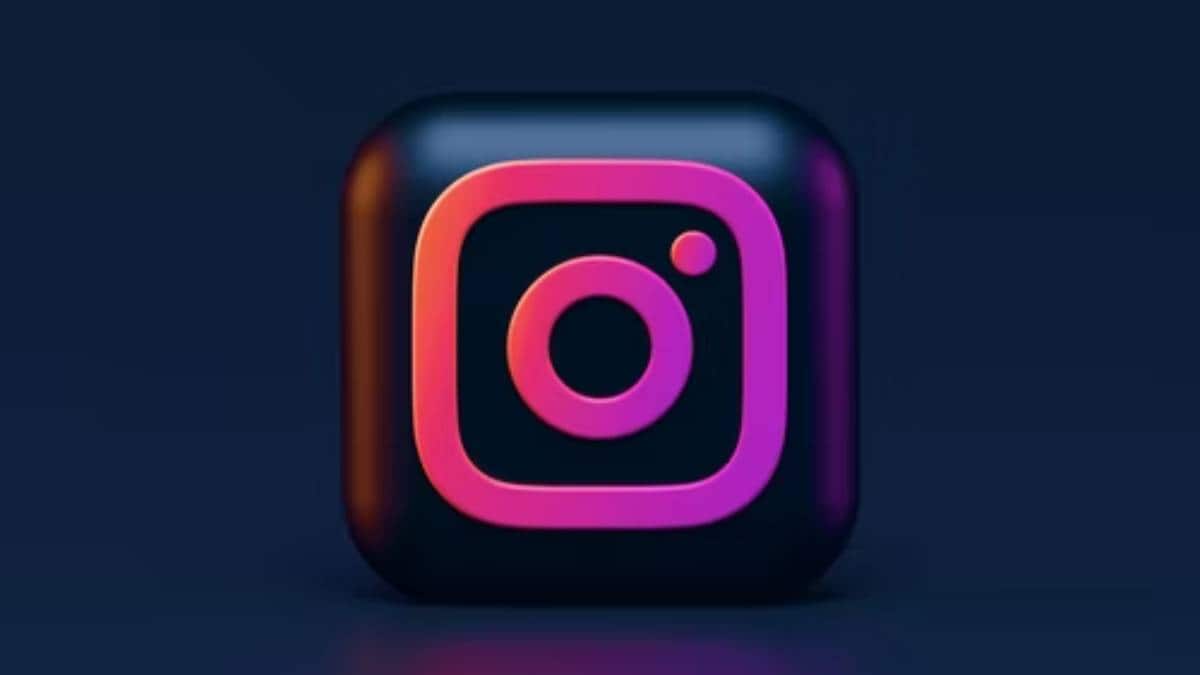 Reels APIs will be made available to a number of endpoints on the Instagram Platform for developers, according to a statement from Meta.

The firm claims that after learning that Reels is a top priority from its developer community, it is providing the new Reels APIs. Reels’ assistance from Meta is now also available for posting content, insights, comment moderation, hashtag search, company discovery, mentions, and more.

The APIs will allow developers to schedule Reels and obtain Reels’ social engagement stats. Using the new APIs, developers can publish Reels on Instagram Business accounts. Developers will also be able to respond to comments, delete them, hide or reveal them, and allow or deactivate comments on Reels using the APIs. Developers will also be able to locate publicly accessible Reels that have been marked with specific hashtags.

The Instagram Graph API, which enables developers to connect their apps to Instagram’s features and functionalities, will be available for both the current version and all previous versions. Reels will reportedly become automatically accessible for developers who already have access to the relevant APIs, according to Meta. If an app’s permission access levels have already been authorised, developers won’t need to submit it for another round of App Review.

“Beginning tomorrow, June 28, we will begin introducing Reels to several endpoints on the Instagram Platform,” the company said in a blog post. “We are always looking to improve our content publishing and consumption experiences, whether people use Instagram natively, or via a third party. After consistently hearing from our developer community that Reels is a top priority, we are excited to introduce Reels to a number of the endpoints that you may already be familiar with.”

All Reels APIs will be accessible to about 25 percent of Instagram user accounts. By July 6, the APIs will gradually be made available to all users.

The Reels APIs have just been released, and Meta has been placing significant bets on the short-form video functionality. The firm disclosed that Reels now accounts for more than 20 percent of the time that consumers spend on Instagram as part of its Q1 2022 earnings.