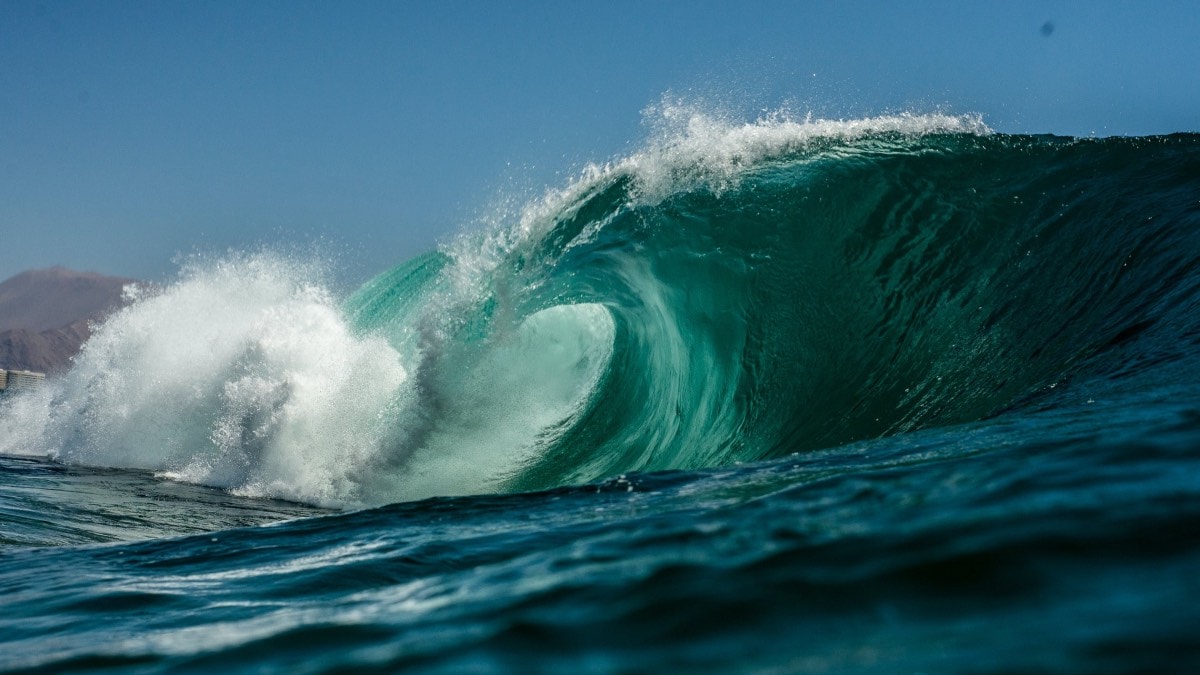 Waves are one of the most incredible events on the high seas that pump enough adrenaline into our system to make us feel excited and anxious at the same time. Just seeing them from a distance could be enough. However, surfers like to feel and ride them. There is some amazing science behind how waves operate. For instance, waves break once they reach a critical height and then crash into a shower of droplets and bubbles. Waves come in different sizes — they can be as big as a point break or as small as a ripple rolling to the shore.

Scientists have long tried to understand how and when a wave breaks but it’s been very complex for them to predict. However, assessing the wave behaviour accurately has multiple benefits — from building better offshore platforms to climate prediction. Now, a group of engineers from the Massachusetts Institute of Technology (MIT), USA, has found a new way of modelling how waves break. Using machine learning and AI, they have tweaked the equations that were previously used for for designing and building offshore platforms and structures. Unfortunately, the equations have been unable to solve the complexity of breaking waves.

The new model, the researchers say, can predict wave behaviour more accurately. The model can assess a wave’s steepness shortly before breaking and its energy and frequency after breaking. It can do this more accurately than the previously used traditional wave equations, say the researchers.

They have published their findings in the journal Nature Communications. The researchers say knowing precisely how waves would behave in a certain area can help design offshore platforms better.

Knowing how and when waves break can also help scientists know how much carbon dioxide and other atmospheric gases can the ocean absorb. “Wave breaking is what puts air into the ocean,” study author Themis Sapsis said. “It may sound like a detail, but if you multiply its effect over the area of the entire ocean, wave breaking starts becoming fundamentally important to climate prediction.”

Google, Apple Asked to Stop Hosting Apps That Accept Payment in e-CNY in a Proposed US Bill