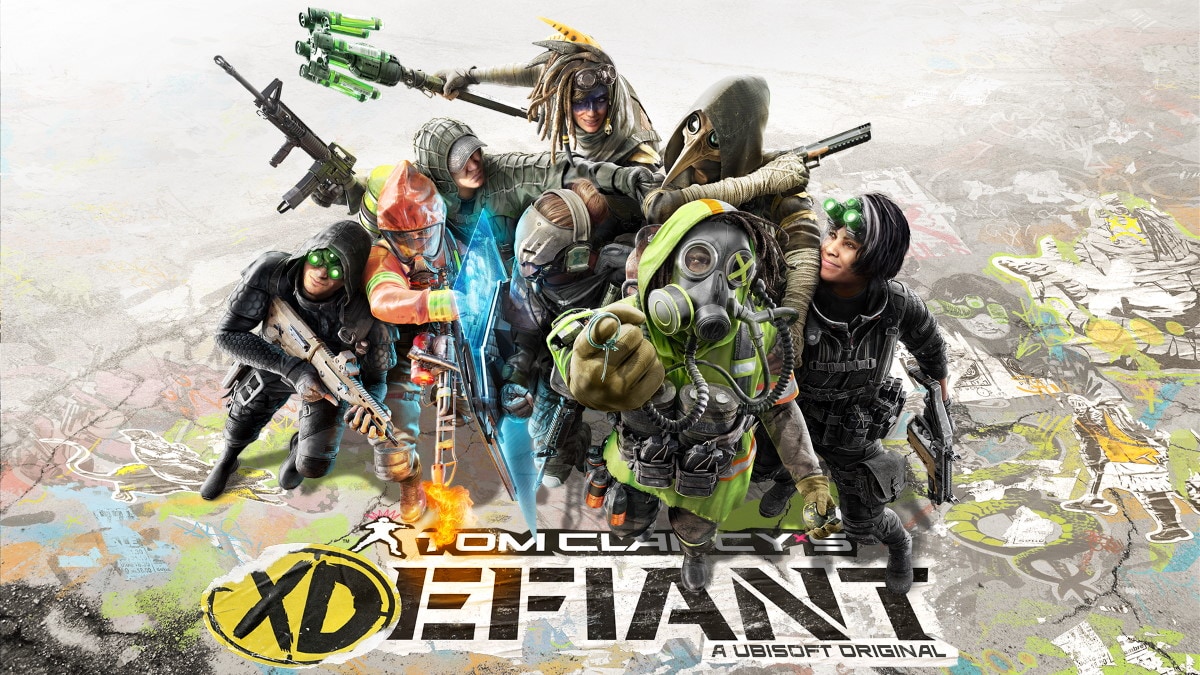 Tom Clancy’s is going Fortnite. On Monday, Ubisoft announced a new free-to-play first-person shooter in Tom Clancy’s XDefiant that will offer “fast-paced 6-v-6 arena combat with faction-based abilities”. The factions in XDefiant will be inspired by the other Tom Clancy’s series in the past, including Ghost Recon, Splinter Cell, and The Division (which is getting its own free-to-play spin-off soon). XDefiant will be available on PlayStation 4, PlayStation 5, Xbox Series S/ X, and PC (via Ubisoft Connect), with game streaming support for Amazon Luna and Google Stadia. Full cross-platform play is expected too.

Ubisoft claims XDefiant will be a new take on competitive FPS genre, as it blends high-octane, fluid, and visceral gameplay with freedom and personalisation. You can choose your faction (“tank” Wolves from Ghost Recon, “support” Echelon from Splinter Cell, and “healer” Outcasts and “assault” Cleaners from The Division), along with your traits, abilities, primary and secondary weapons, and attachments. You can change all of this on the fly to adapt to combat conditions. Gunplay is a “top priority”, XDefiant executive producer and FPS veteran Mark Rubin said, and the game will offer a growing list of weapons over time.

The maps in XDefiant will mix indoor and outdoor environments, Ubisoft said, and it will rotate between a large selection of maps — and competitive and linear game modes (such as “Domination” and “Escort”, though we know little about them) — to ensure that XDefiant never feels the same across two matches. Developed by Ubisoft San Francisco (Rocksmith+) with Rubin and Jason Schroeder as creative directors, XDefiant is currently in early development. But Ubisoft has announced the game because it wants players to be involved from the get-go.

For Ubisoft, this is a push towards more live service experiences, in an attempt to mimic the success that the likes of Epic Games (Fortnite), Activision (Call of Duty: Warzone), and Electronic Arts (Apex Legends) have had. XDefiant follows Tom Clancy’s The Division Heartland, a free-to-play spin-off coming to all major platforms. And earlier in July, Ubisoft confirmed that it was working on a new Assassin’s Creed game codenamed Infinity, which is said to be an evolving title à la GTA Online, albeit with even more ambition as it might feature multiple connected settings.

Tom Clancy’s XDefiant doesn’t have a release date for PC, PS4, PS5, Xbox One, Xbox Series S/X, Stadia, and Luna. But you can sign up now for early gameplay tests that begin August 5.