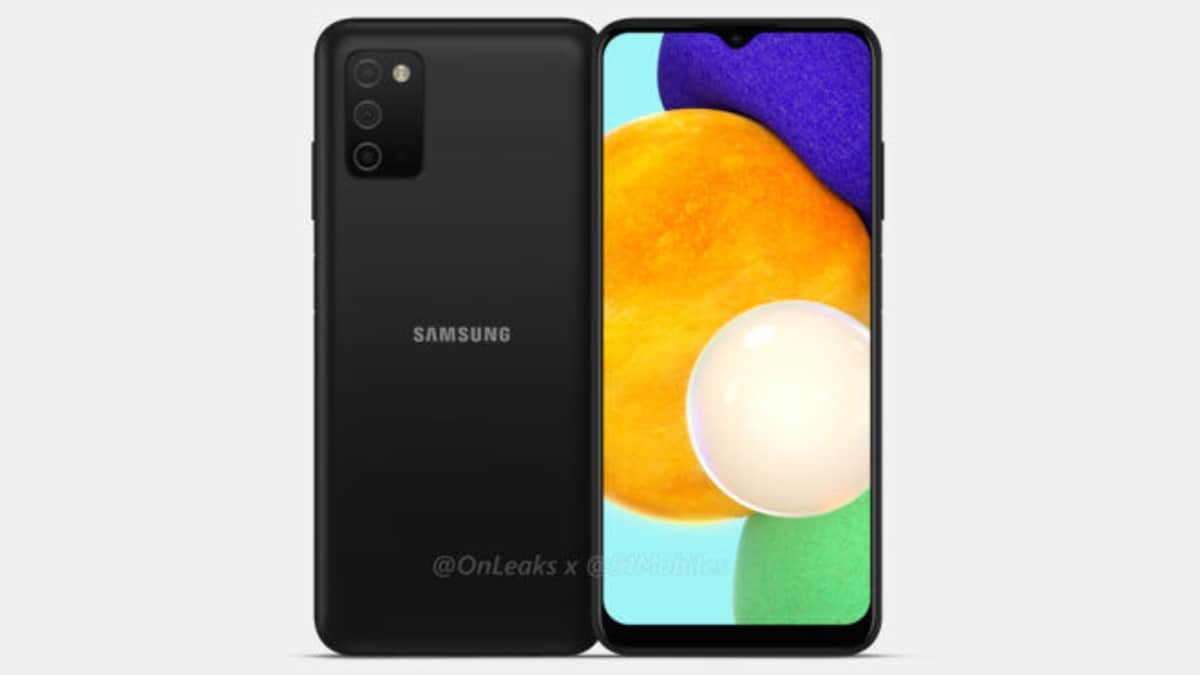 Samsung Galaxy A03s is reportedly gearing up for launch sometime soon. The smartphone was recently spotted in a US Federal Communications Commission (FCC) certification listing. Only the specifications of the phone’s battery were visible on the FCC listing. The Galaxy A03s was earlier spotted on Wi-Fi Alliance, Geekbench, Bluetooth SIG, and Bureau of Indian Standards (BIS) sites, indicating that the smartphone could launch soon globally as well as in the Indian market. The exact launch date of the smartphone has not been announced yet.

Earlier this week, the smartphone was spotted on Wi-Fi Alliance, which shows that the smartphone may be available in two variants — SM-A037F and SM-A037F/DS. The DS moniker signifies that there could be a dual-SIM variant as well. The listing also shows that the Galaxy A03s could come equipped with single-band Wi-Fi b/g/n and Wi-Fi Direct.

Samsung Galaxy A03s could also launch in India soon, as per its listing on the BIS certification website. The smartphone appeared with model number SM-A037F/DS, hinting that the South Korean tech giant may launch the dual SIM variant in India. The smartphone was also spotted on the Bluetooth SIG listing and is expected to come with Bluetooth v5.