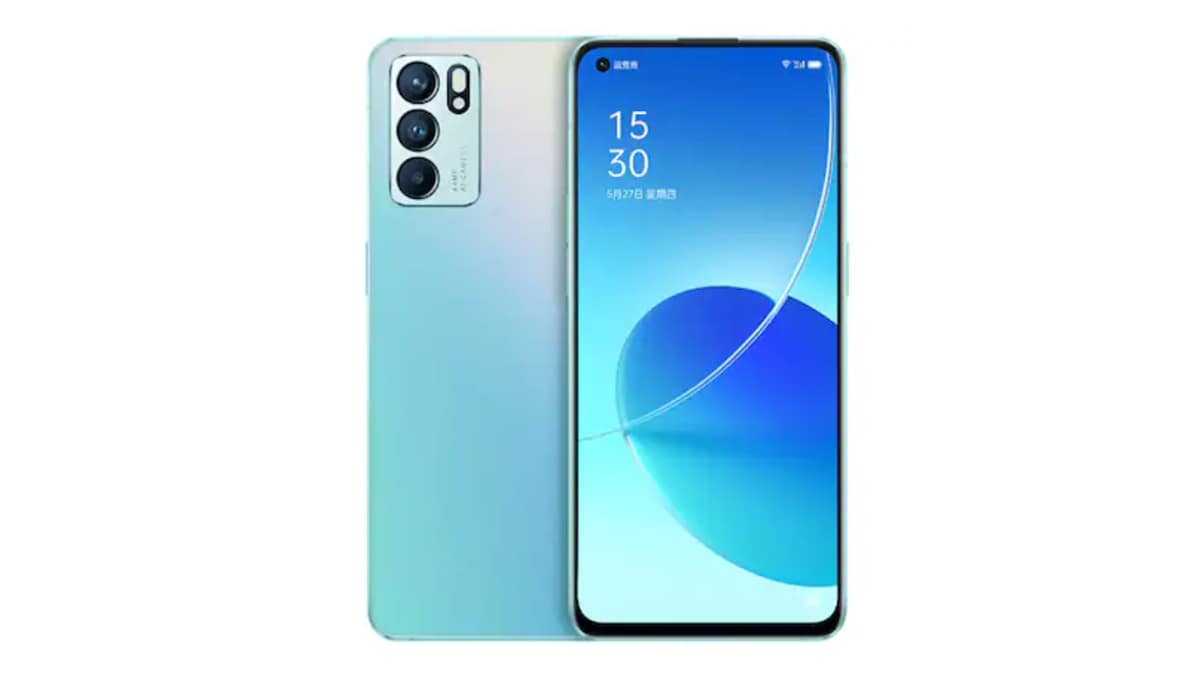 Geekbench lists the Oppo Reno 6Z smartphone with model number CPH2237. This is the same model number that was spotted on NBTC certification site in Thailand, which confirmed that CPH2237 belongs to Oppo Reno 6Z. The benchmarking site shows that the phone may run on Android 11. It is listed to be powered by the MT6853V/TNZA codenamed chipset that could be MediaTek Dimensity 800U. Furthermore, Oppo Reno 6Z is listed to pack 8GB of RAM onboard. The single-core score on Geekbench is listed to be 589 points and the multi-core score is at 1,749 points. Apart from this, the Geekbench listing reveals little else.

Past reports claim that Oppo Reno 6Z may run on Android 11-based ColorOS 11.1. It is tipped to feature a 6.43-inch full-HD+ AMOLED display with 60Hz screen refresh rate and Gorilla Glass 5 protection. It is also previously reported to be powered by the Dimensity 800U SoC, corroborating with the latest Geekbench leak. Oppo Reno 6Z may pack 8GB of RAM and offer 256GB internal storage. The phone is tipped to pack a 4,310mAh battery with 30W fast charging support.

As for cameras, Oppo Reno 6Z may include the same camera setup as Oppo Reno 6. It is tipped to feature a 64-megapixel main camera, an 8-megapixel ultra-wide camera, and a 2-megapixel macro lens. At the front, the phone may feature a 32-megapixel selfie camera. Oppo has not offered any hints on an upcoming launch of Oppo Reno 6Z and there is no clarity on when it may become official.