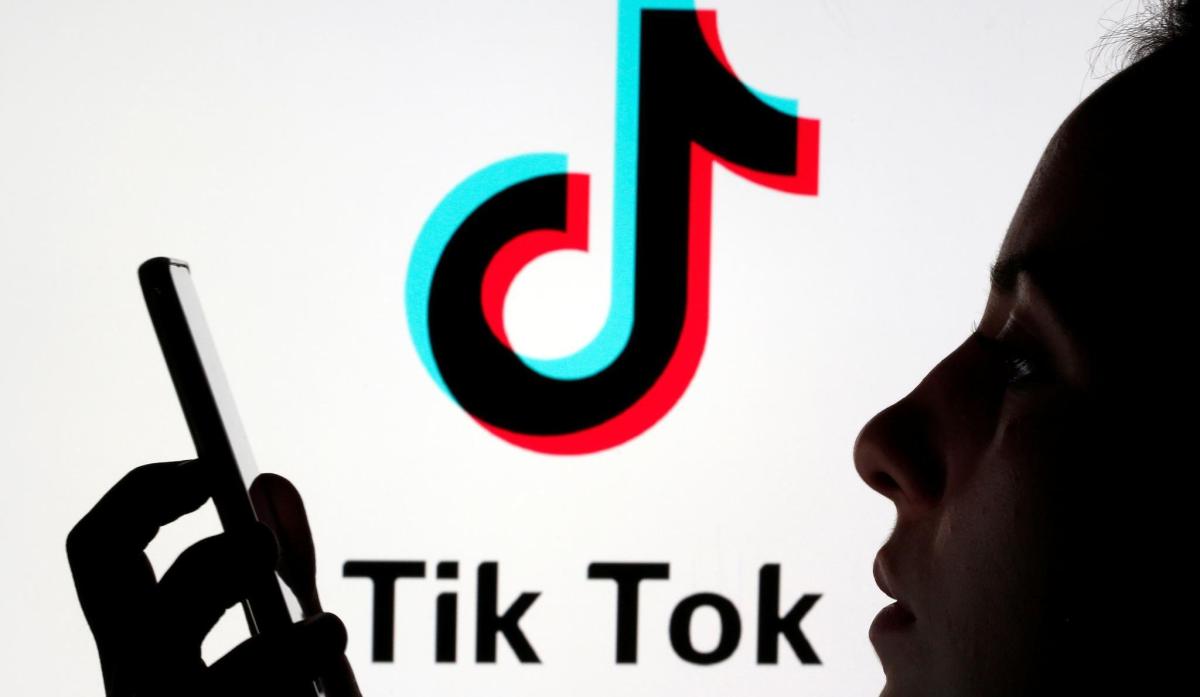 This week, TikTok parent company ByteDance began licensing parts of its AI technologies to third parties through a new division called BytePlus. The Financial Times reports that customers can pay fees to use recommendation algorithms, real-time filters and effects, automated translations, and computer vision tech akin to what’s found in TikTok, which has over 65.9 million users in the U.S. and is expected to see double-digit growth this year.

Readers will recall that in August 2020, when the Trump Administration said it would prohibit transactions with ByteDance, the Chinese government implemented restrictions to prevent companies from selling their algorithms without obtaining approval from officials. The jury’s out on whether ByteDance’s move runs afoul of those policies, but it comes amid Chinese regulators’ renewed clampdown on big tech. Companies like Alibaba and Tencent face fines and rules aimed at reining in specific business practices, including the listing of stock on overseas exchanges — even if the unit selling shares is incorporated outside China.

China’s crackdown on national tech giants has wiped a combined $823 billion off their value since February, with Tencent, Alibaba, and Kuaishou emerging as the biggest losers, according to Bloomberg. But as evidenced by ByteDance, China-based firms — particularly those focused on AI — are looking defiantly beyond the country’s borders for growth opportunities. For example, video surveillance company Hikvision, which is owned by the Chinese state, claims it now receives nearly 30% of its 50 billion yuan ($7 billion) in revenue from overseas. Facial recognition giant Megvii says 4.9% of its revenue came from outside China in the first six months of 2019. And in 2017, ByteDance said it expected to earn over half of its revenue from international users within five years.

While blacklisting by the U.S. Commerce Department cut off one potential avenue for Chinese AI companies, the sector continues to grow at a rapid clip in China. As of March 2019, the number of AI firms in the country reached 1,189, second only to the U.S. at 2,000. Investments in Chinese AI startups topped investments in American AI startups in 2018, the same year China filed 2.5 times more patents in AI technologies than the U.S. And China overtook the U.S. in 2019 for the number of most-cited AI research papers, according to the Allen Institute for AI.

The Biden Administration has clearly expressed an intention to reinvigorate the U.S. industry, in part through the National Artificial Intelligence Research Resource Task Force, which will be responsible for developing a roadmap to democratize access to AI research tools. In the coming weeks, President Joe Biden aims to establish the National AI Advisory Committee to provide recommendations and advice on a range of AI topics. And in February, the White House said it would bump non-defense-related AI investment to $2 billion annually by 2022, while President Biden has proposed increasing the amount of federal R&D spending to $300 billion over four years.

But with Chinese AI companies eyeing international markets, U.S. firms are likely to find it increasingly difficult to compete. China graduates as many as 3 times the number of computer scientists as the U.S., and the country’s AI Innovation Action Plan for Colleges and Universities called for the establishment of 50 new AI institutions in 2020. Moreover, China continues to invest heavily in the hardware needed to train AI models, particularly supercomputers, and now has over 200 of the world’s fastest supercomputers.

For competitors, the results have been stark. At a recent Stanford University-led international challenge for machine reading comprehension, Chinese teams won three of the top five spots, including first place. And researchers at the government-funded Beijing Academy of Artificial Intelligence (BAAI) in June announced the release of a multimodal AI model 10 times larger than San Francisco-based OpenAI’s 175-billion-parameter GPT- 3.

So how might the U.S. make up lost ground? Last July, the President’s Council of Advisors on Science and Technology (PCAST) released a report outlining what it believes must happen for the U.S. to advance “industries of the future,” including AI. PCAST recommended driving opportunities for AI education and training, creating incentive programs at universities, and increasing investments in AI educators, scientists, and technologists at all levels. Former Google CEO Eric Schmidt has also urged lawmakers to ramp up funding in the AI space while incentivizing public-private partnerships to develop AI applications across government agencies.

With a number of China’s largest AI companies pursuing what some would consider ethically questionable technologies, like facial recognition, it’s not clear whether the U.S. will ever corner every AI market — nor that it would wish to. But there’s clearly much to be done to promote the development of AI in the U.S., which the government seems — possibly — poised to do.

For AI coverage, send news tips to Kyle Wiggers — and be sure to subscribe to the AI Weekly newsletter and bookmark our AI channel, The Machine.

Oxford Word Of The Year Has 3 Contenders: Here’s What They Are And Mean
Samsung Galaxy A71 5G Gets Android 13-Based One UI 5.0 Update: Report
34 Russian Hacker Groups Stole Over 50 Million Passwords with Stealer Malware
Jio, Rolling Stone India Partner to Launch Platfom Short Video App for Creators: All Details
What Are WhatsApp Polls and How Do You Use Them? All You Need to Know