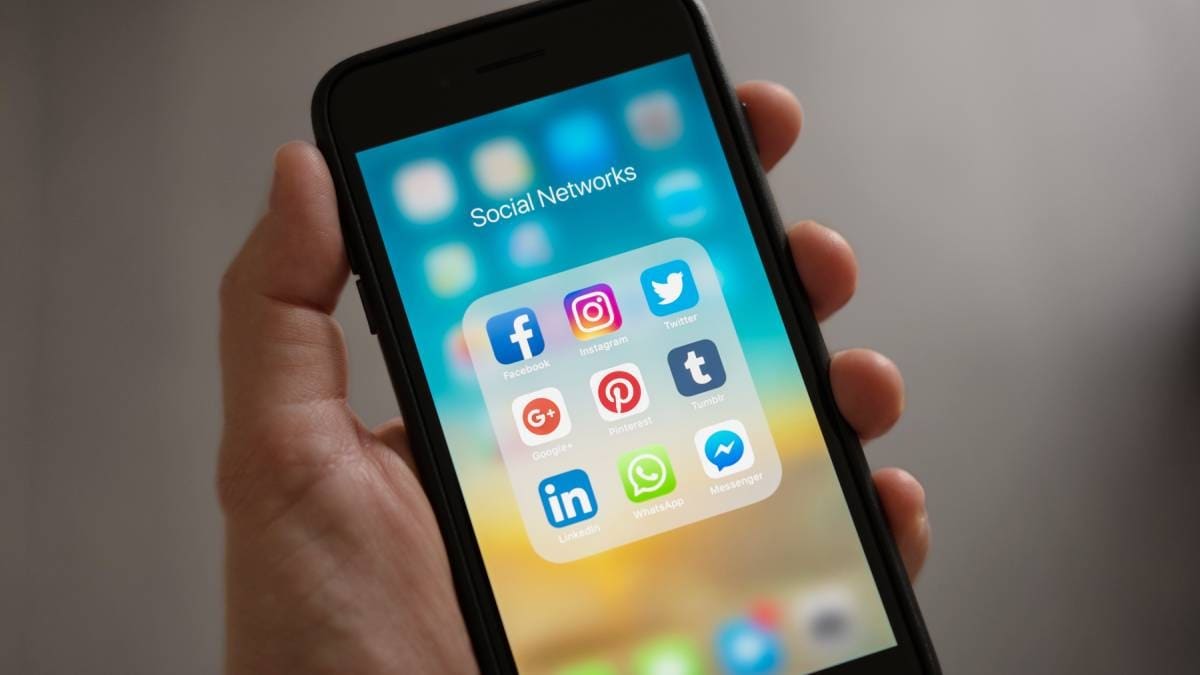 Vast powers concentrated in the hands of a few corporations, the spread of fake information and news, threats to privacy, election process and democracy were some of the key issues researchers, policymakers, and users in the US underscored about the social media ecosystem recently. The Social Media Summit at Massachusetts Institute of Technology (MIT) had experts who discussed not just issues but also a range of potential solutions. The 17-page report discusses in detail all the issues concerning social media and their solutions.

Here are a few highlights from the MIT report:

Did you know that a study found that fake news and false information travelled “farther, faster, deeper, and more broadly than the truth?” Not just that, such information is also 70 percent more likely to be retweeted as compared to the truth. It’s further aided by social media algorithms. Clint Watts, a research fellow with the Foreign Policy Institute, suggested one of the ways to address this is to crack down on prolific offenders. “We know about them, and [enforcement] needs to focus there for maximum impact,” Watts said.

MIT Sloan professor Sinan Aral, who led the event, said that social media poses a “transparency paradox.” And therefore she added that not just researchers but even the public had the right to know how these platforms were accessing and using our data. Kate Starbird, an associate professor at the University of Washington, said that algorithmic transparency, that allows researchers to examine peer-to-peer information sharing without sharing personal information would enable greater understanding about malicious use and how to prevent it.

Independent oversight is a necessity, said Nick Clegg, vice president of global affairs at Facebook, adding the world was way beyond the debate of whether or not we needed new rules. He, however, isn’t in favour of different rules for different parts of the world. This, Clegg said, may “balkanise” the Internet and therefore the US and EU needed to work together and bring India into the fold.

Business Model Is Not User Friendly

The social media model, experts said, is designed on attention economy, meaning the platforms sell your attention to the advertisers, adding what gets attention isn’t always good for users or the society at large. Hence, a revision of the business models in a way that takes it from the attention economy may help. Scott Galloway, an adjunct professor of marketing at New York University, suggested subscription-based models, untied to advertising, could be an alternative. The concern, though, is what if the best, fact-checked information is always behind the paywall.

Safiya Noble, the co-founder of the Center for Critical Internet Inquiry at UCLA, said that people organise and access information through social media platforms and search engines. However, she noted that companies running these platforms aren’t always governed by the principles of democracy and human rights and sometimes the most popular, profitable speech promotes racism, misinformation, and polarisation.

Renée Richardson Gosline, a principal research scientist at MIT Sloan, said that a part of the problem is frictionless systems that allow users to easily retweet and share this kind of information.