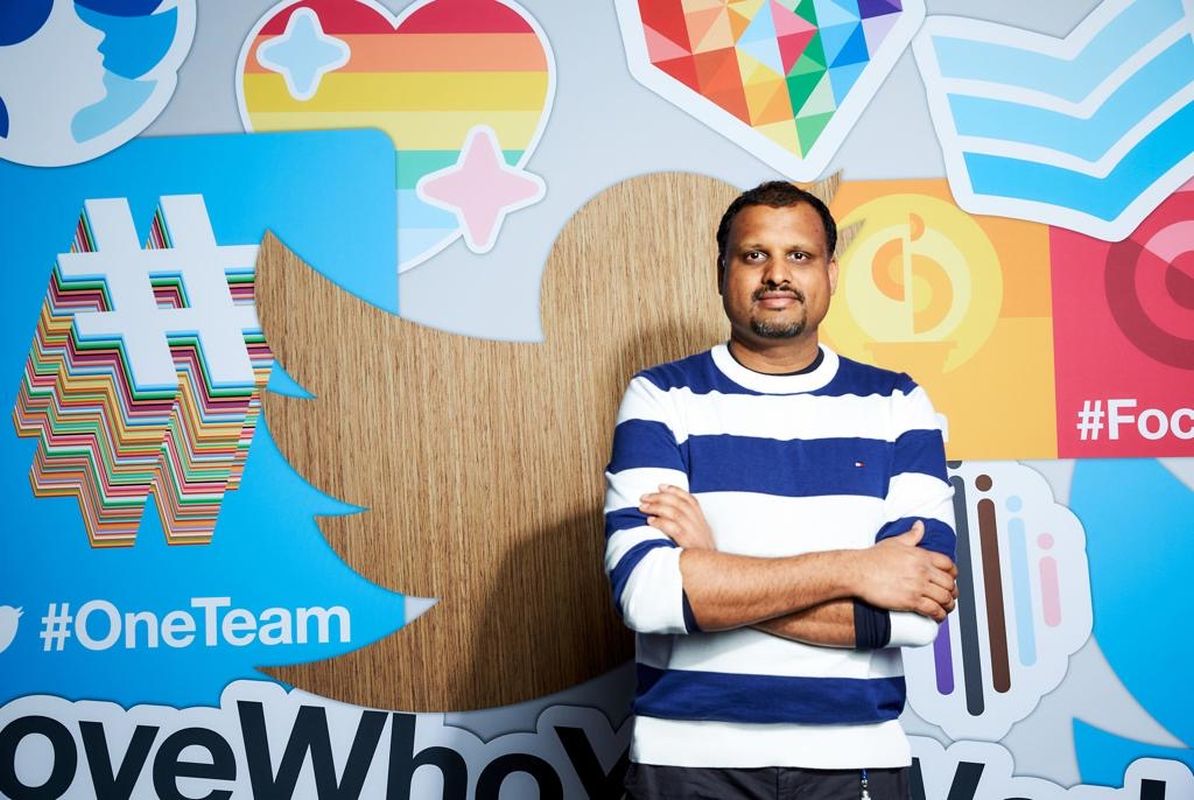 A Hindu group has filed a complaint with police against Twitter’s country head for showing regions outside a map of India on its website, kickstarting an investigation in a fresh headache for the US tech firm.

A map on Twitter’s careers page showed the Jammu and Kashmir region, which is claimed by both India and Pakistan, and the Buddhist enclave of Ladakh outside India. That provoked an outcry on social media this week that comes amid strained relations between Twitter and New Delhi over the firm’s compliance with India’s new IT rules.

The complaint accuses Twitter’s India boss Manish Maheshwari and another company executive of breaching the country’s IT rules as well as laws designed to prevent enmity and hatred between classes.

“This has hurt my sentiments and those of the people of India,” Praveen Bhati, a leader of the hardline group Bajrang Dal in the northern state of Uttar Pradesh, said in the police complaint which was reviewed by Reuters. He also called it an act of treason.

Twitter did not immediately respond to a request for comment. As of Tuesday, the map was no long visible on its site.

Maheshwari was only this month summoned by police in Uttar Pradesh for failing to stop the spread of a video that allegedly incited religious discord. Maheshwari has won relief from a court in that case.

Last year, the head of an Indian parliamentary panel accused Twitter of disrespecting New Delhi’s sovereignty, after mapping data showed Indian-ruled territory as part of China in what the social media firm said was a quickly resolved mistake.