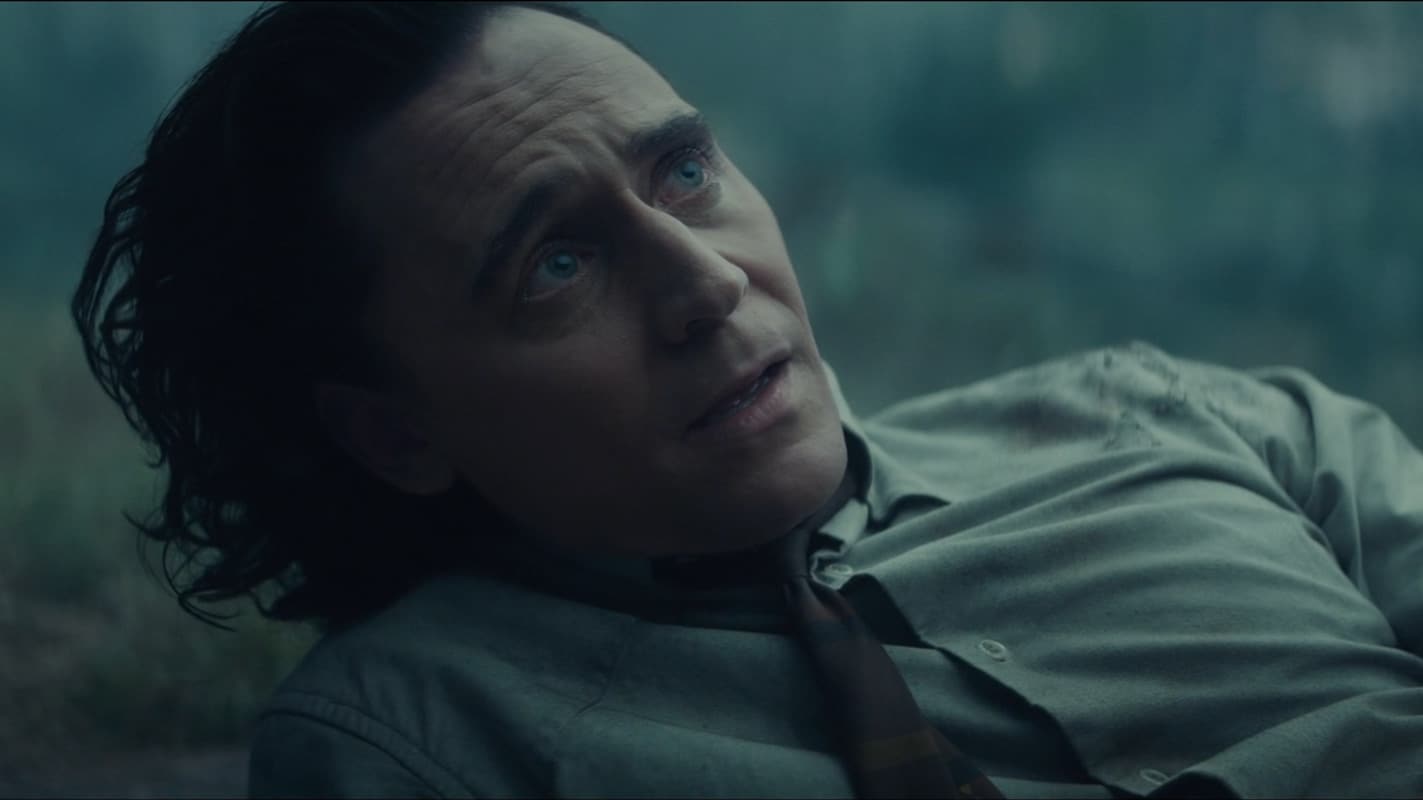 Loki episode 4 has the new Marvel Cinematic Universe series’ first post-credits scene, with two episodes to go in the first season. As such, it would be completely understandable if you missed it given there has been not a single scene during the credits for the first three Loki episodes. It’s not a lengthy scene, although it’s quite important as it reveals the state of its title character, the God of Mischief (Tom Hiddleston), who was involved in a major confrontation towards the end of Loki episode 4. It also upends what we’ve known about yet another aspect of the Time Variance Authority.

Spoilers ahead for Loki episode 4 “The Nexus Event”.

The latest Loki episode ends in the Time Keepers’ chamber as Loki (Hiddleston) and Sylvie (Sophia Di Martino) get the upper hand on Ravonna Renslayer (Gugu Mbatha-Raw) and her Hunter squad. This takes place in the presence of the Time Keepers, who show no interest in putting an end to the petty fights going on in front of them. Why? That becomes clear after Sylvie throws her sword at one of the Time Keepers and decapitates him in one go. After his head rolls off the steps and falls next to Loki, Sylvie picks it up and realises that the Time Keepers are just “mindless androids”.

That means the real power at the TVA is somewhere else entirely. Sylvie is frustrated that her entire life — being captured by the TVA as a child, and then running from them and plotting their downfall — has come to this anti-climactic moment. Loki formulates their next possible steps, reflecting on Mobius’ (Owen Wilson) reveal that the tiny connection between the Loki duo on Lemantis-1 caused a nexus event unlike what he’s seen before. But before he can confess his true feelings for Sylvie, Ravonna gets up and obliterates him with the TVA glowstick.

The Loki episode 4 post-credits scene reveals what happens after you’re pruned by the TVA. Or at least, what happened to a god like Loki. Turns out he’s not gone for good. In fact, he’s arrived in a new hellscape. It’s what even Loki wonders — “Is this Hel?”, calling hell by the name Asgardians use for it, before adding, “Am I dead?”. A response comes from someone off camera, who says: “Not yet, but you will be unless you come with us.” Who’s this us? Loki episode 4 cuts to reveal what looks like three more Lokis, one of them played by Richard E. Grant as heavily rumoured.

Grant’s Loki is sporting the classic yellow-and-green Loki costume from the Marvel comics. He’s even identified as “Classic Loki”, in the Loki episode 4 credits. The youngest of them all, carrying what looks like a mini-crocodile with Loki horns as an accessory, is credited as Kid Loki (Jack Veal). And then there’s the black Loki carrying a hammer — it looks nothing like Mjolnir by the way — who’s called “Boastful Loki” (DeObia Oparei) in the Loki episode 4 credits. Who are they and how are they all here? As safe bet is that they are variants too, and that we will learn more about them in Loki episode 5.