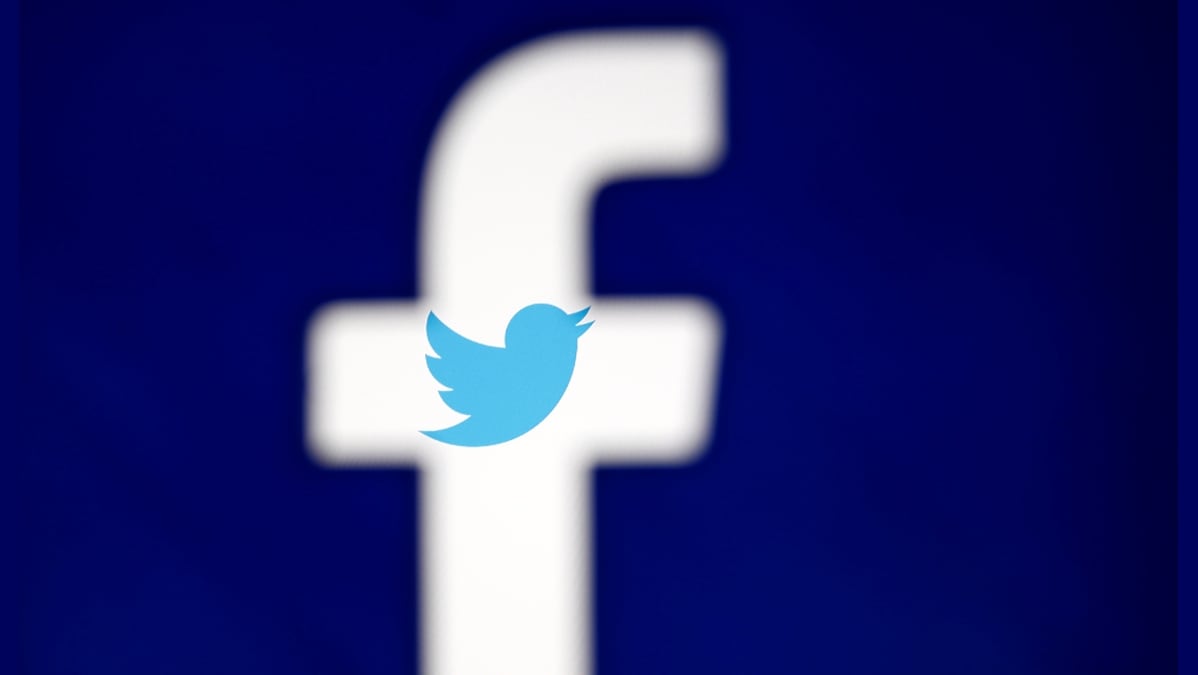 A federal judge on Wednesday blocked a recently-enacted Florida law that was meant to authorize the state to penalize social media companies when they ban political candidates, with the judge saying the law likely violated free speech rights.

US District Judge Robert Hinkle in Tallahassee issued a preliminary injunction blocking enforcement of the law, which was scheduled to go into effect Thursday.

“This order preliminarily enjoins enforcement of the parts of the legislation that are preempted or violate the First Amendment,” the judge said in the order filed in the United States District Court for the Northern District Of Florida.

“The plaintiffs are likely to prevail on the merits of their claim that these statutes violate the First Amendment,” Hinkle wrote. The First Amendment of the United States Constitution guarantees citizens the right to free speech.

Two tech trade groups had filed a lawsuit against Florida in May over the new law.

The lawsuit said the bill signed by Florida Governor Ron DeSantis, a Republican, in May was unconstitutional. It was filed by internet lobbying groups NetChoice and Computer & Communications Industry Association (CCIA). The groups’ members include Facebook, Twitter and Alphabet’s Google.

Florida was going to be the first state to regulate how social media companies moderated online speech. The new law would have made it easier for Florida’s attorney general and others in the state to sue the tech companies over claims that platforms have imposed content moderation on users unfairly or inconsistently.

The law was criticized by internet law experts as unconstitutional and as pre-empted by Section 230, a federal law that shields online companies from liability over content posted by users.

Former President Donald Trump, also a Republican, was blocked on Twitter, Facebook and YouTube after the platforms banned or suspended him over risks of further violence following the January 6 storming of the US Capitol by some of his supporters. The ban added to Republicans’ long-standing accusations that online platforms censor content due to anti-conservative bias.