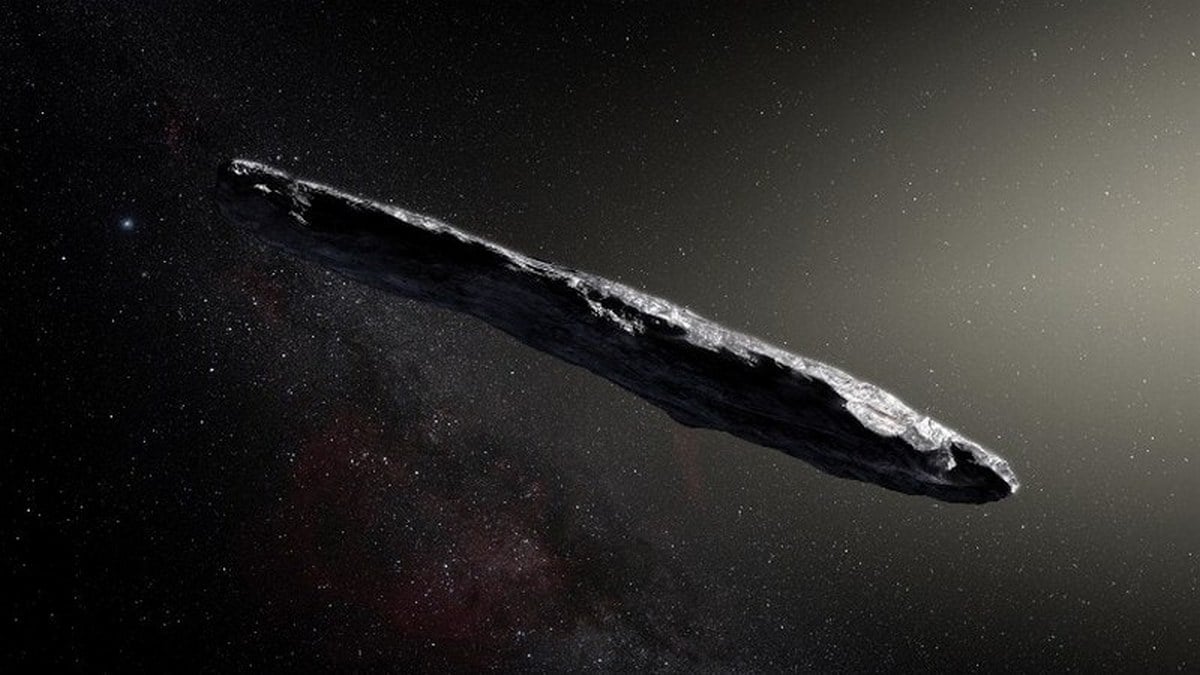 A Harvard astrophysics professor has suggested the mysterious interstellar object “Oumuamua” could be linked to the dozens of UAVs reported by US military planes over the years. Oumuamua is considered as the first known interstellar visitor to our solar system. Avi Loeb claimed that Oumuamua, first discovered in 2017, could be a listening device designed by an extraterrestrial intelligent civilisation that is dropping “sensors” on foreign planets like Earth. US fighter planes noticed these sensors as unidentified flying objects. Professor Loeb’s opinion piece came two days before the US intelligence community confirmed over 140 such sightings over the past two decades.

The highly anticipated intelligence report said 18 of what the US government calls the unidentified aerial phenomena (UAP) appeared to have unusual movements. These movements surprised those who saw them, like remaining stationary in high winds and moving with extreme speeds with no visible means of propulsion. The report said that most of the sightings between 2004 and 2021 could not be explained, but didn’t rule out the possibility of some being alien spacecraft.

Professor Loeb said there was no conclusive evidence for his claim, and added that his was purely an “imaginative line of reasoning”. Writing in the Scientific American journal, he said, “Many or even most UAP might be natural phenomena. But even if one of them is extra-terrestrial, might there be any possible link to ‘Oumuamua?”

The physics professor, however, added that instead of wondering about possible scenarios, “We should collect better scientific data and clarify the nature of UAP.” He said finding more evidence about these mysterious objects can be done by deploying state-of-the-art cameras on wide-field telescopes that monitor the sky.

By searching for unusual phenomena in the same geographical areas where the UAP reports came from, scientists could clear up the mystery, he said, calling for open-mindedness to the possibility that science can throw up realities that were previously considered as fiction.