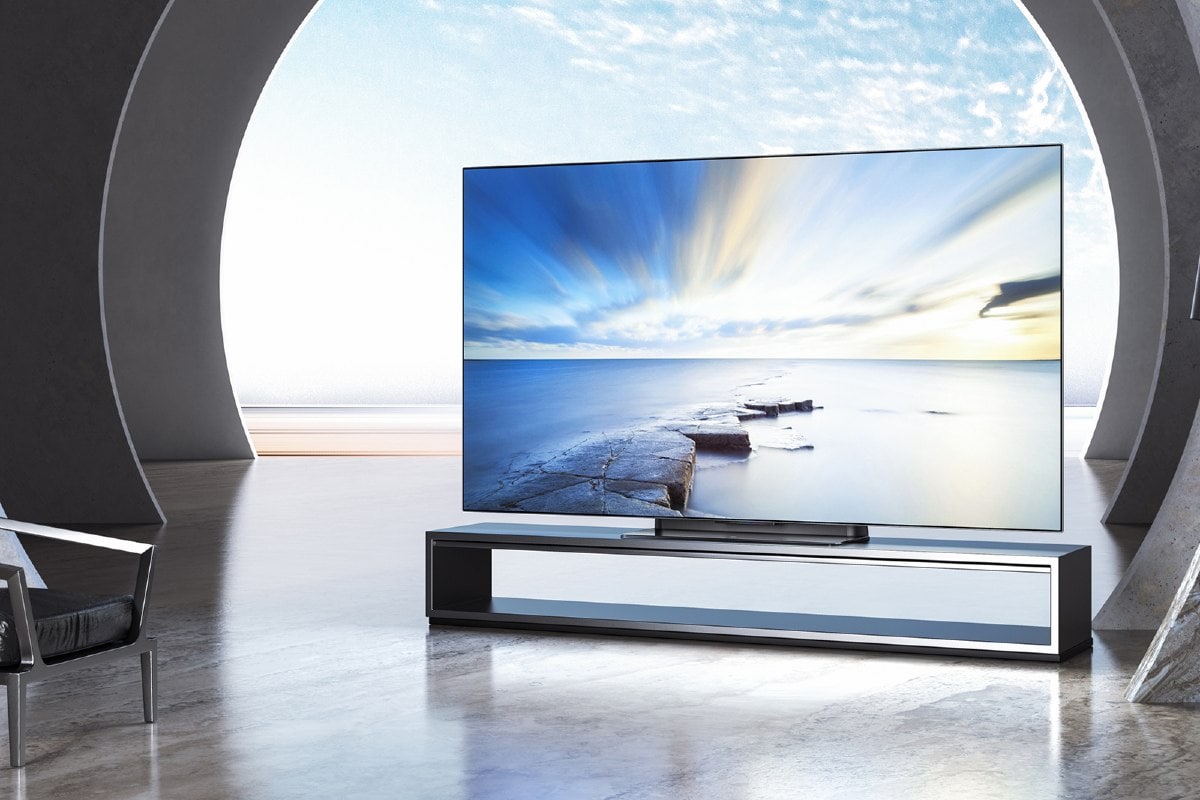 Xiaomi has teased the launch of a new Mi TV model with an OLED display. The company has started teasing its Mi TV launch on Weibo. It has not provided any concrete details about the new model, but a tipster suggested that it could be the company’s next-generation OLED TV. Xiaomi introduced its Mi TV Lux series in July last year with OLED displays. Traditionally, Xiaomi uses LED panels on its Mi TV range, which do not provide as high contrast ratio and vivid colours that users get through an OLED panel but are typically much more affordable.

A Mi TV General Manager on Weibo shared an image showing two different TV sets. The executive asks his followers to find out the new model. It appears to be a marketing tactic to tease the launch of the new Mi TV.

The teaser does not provide any clear details about what Xiaomi has next in its smart TV portfolio. But nonetheless, the new Mi TV is tipped to come with an OLED display. The tipster also suggested that Xiaomi could start exploring ways to bring mini-LED and OLED TVs at compelling prices over time.

It is currently unclear whether Xiaomi would be able to bring its new OLED Mi TV at a cheaper price over what it offered last year. The company has also not provided any details about when exactly it is planning to launch the new model.

Twitter Ban in Nigeria Leaves Some Businesses in the Lurch