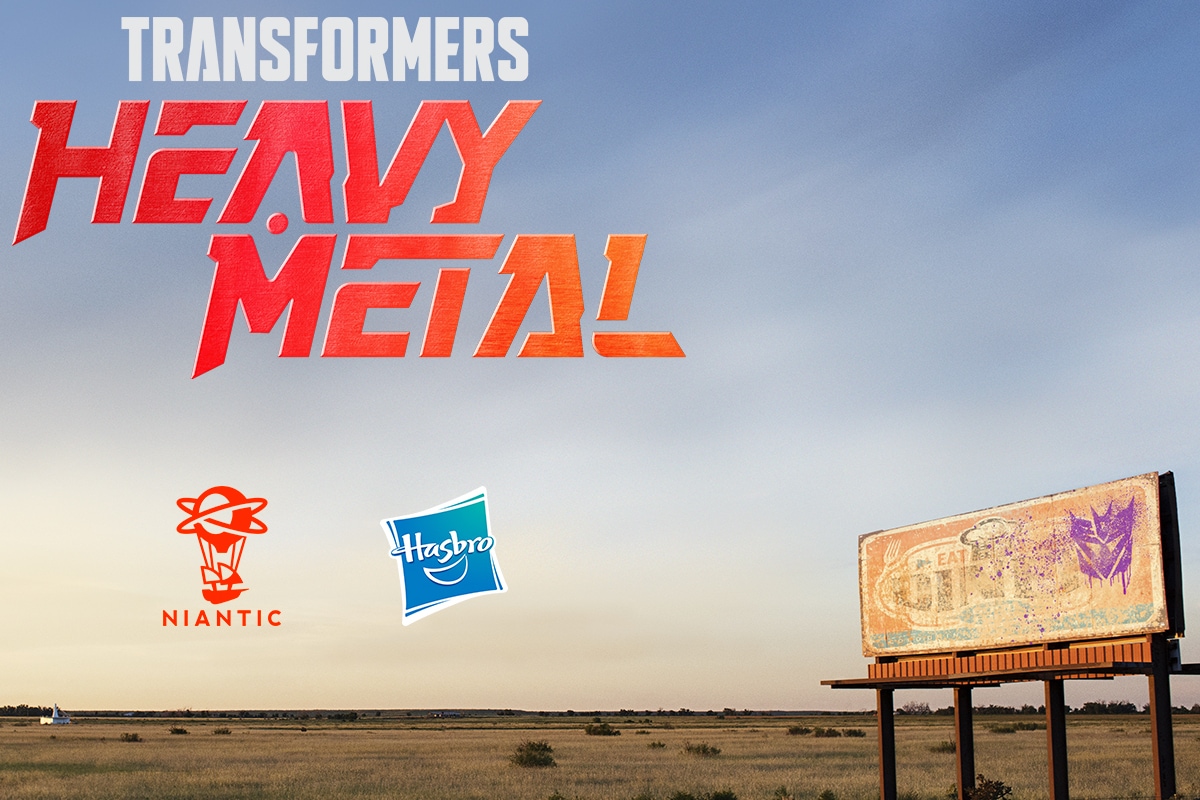 Niantic and Hasbro have partnered to announce a new game called Transformers: Heavy Metal. This real-world mobile AR game looks to satiate all Transformers fans, letting them team up with the likes of Bumblebee and the Autobots to save the world from Decepticons. The Transformers franchise was a big deal in the mid-80s and the robots are remembered even today. Niantic has been working with Seattle-based Very Very Spaceship as the development studio. The game maker is responsible for big-league titles like Pokemon Go and Ingress.

Executive Producer of Niantic, Phil Hong announced the new Transformers: Heavy Metal mobile game in a blog post, saying the game will enter soft launch in select countries soon, and global launch is planned for later this year. The company is taking registrations of interest for the game on the Transformers: Heavy Metal official site, and this will enable users to get notified when the beta app will launch in their region. Niantic has offered no real timeline for the beta launch and hasn’t detailed which countries will likely get it first.

“Transformers is the perfect franchise for AR. Battling and interacting with giant robots in the real world is an amazing experience,” said John Hanke, CEO of Niantic in a statement. “We want to live up to the high expectations of Transformers fans around the world and bring them a game unlike anything they’ve played before.”

The Verge has shared screenshots of what the Transformers: Heavy Metal game will look like on your phone. Players will join the Guardian Network – a group of humans – that have teamed up with autobots like Optimus Prime and Bumblebee to battle against Decepticons. ‘As a Guardian, players will uncover hidden regions across Earth to find resources and battle Decepticons in turn-based battles, either solo or with friends,’ Niantic is cited to say.