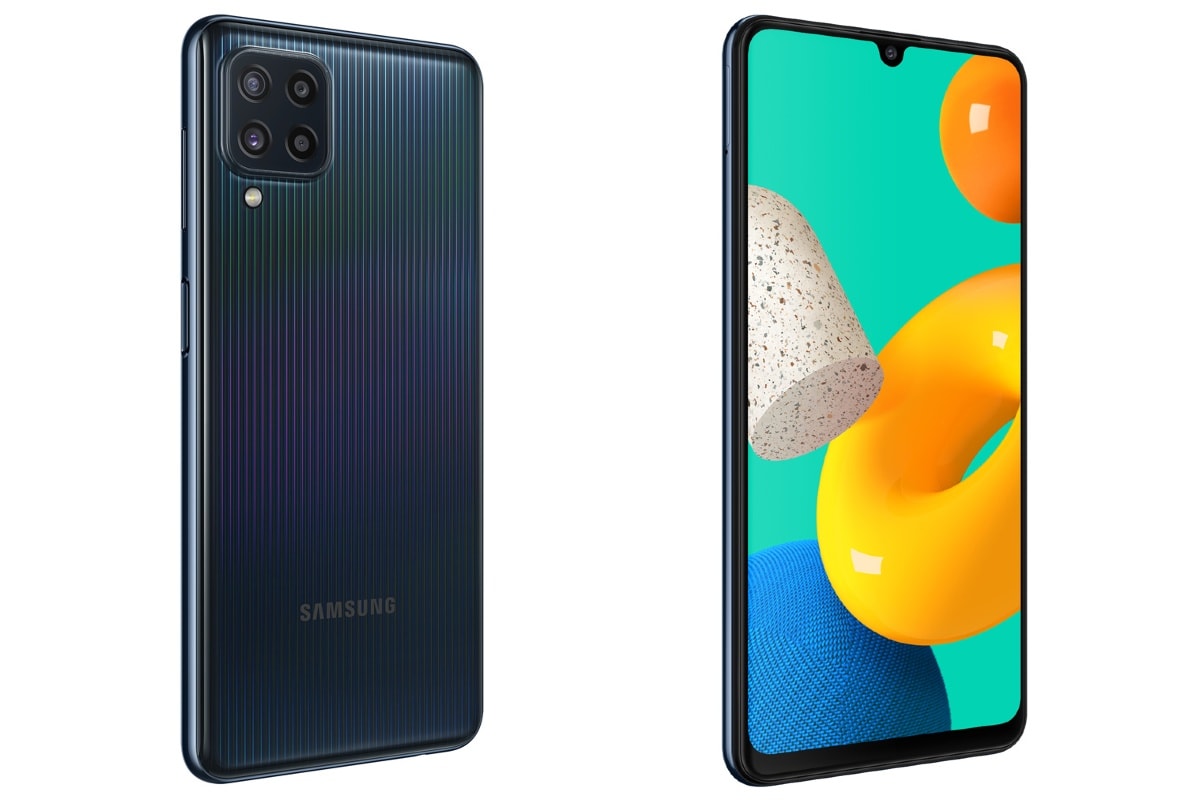 Samsung Galaxy M32 specifications have surfaced online. The unannounced Samsung phone is expected to launch in India as early as this month. On the specifications front, Samsung Galaxy M32 is tipped to have a full-HD+ Super AMOLED display and come with an octa-core MediaTek Helio G85 SoC. It could also feature quad rear cameras and include a 6,000mAh battery. Samsung Galaxy M32 may come to the Indian market in two distinct colour options to choose from. Some official renders showing the design of the new smartphone also appeared on the Samsung site.

Tipster Ishan Agarwal, in collaboration with 91mobiles, has shared the specifications of the Samsung Galaxy M32. The tipster also said in a separate tweet posted on Friday that the phone would come to India this month in Black and Blue colour options and two storage configurations — 4GB + 64GB and 6GB + 128GB.

Samsung is expected to offer the Galaxy M32 in 64GB and 128GB of onboard storage options, along with microSD card support for expansion up to 1TB. The phone could also include a 6,000mAh battery.

The official Samsung Mobile Press site has also featured some of the official renders of the Galaxy M32. The renders suggest that the phone would feature a side-mounted fingerprint sensor and show its three different colours. Further, there is a square-shaped camera setup that appears to be similar to that of the Samsung Galaxy M42 5G which was launched in India in April.

Last month, the Samsung Galaxy M32 support page surfaced on the Samsung India site that suggested the phone with a model number SM-M325F/ DS. The same model number also appeared on the Bureau of Indian Standards (BIS) site. Further, the phone was also tipped via a listing on the Bluetooth SIG site and a Geekbench listing in the recent past.