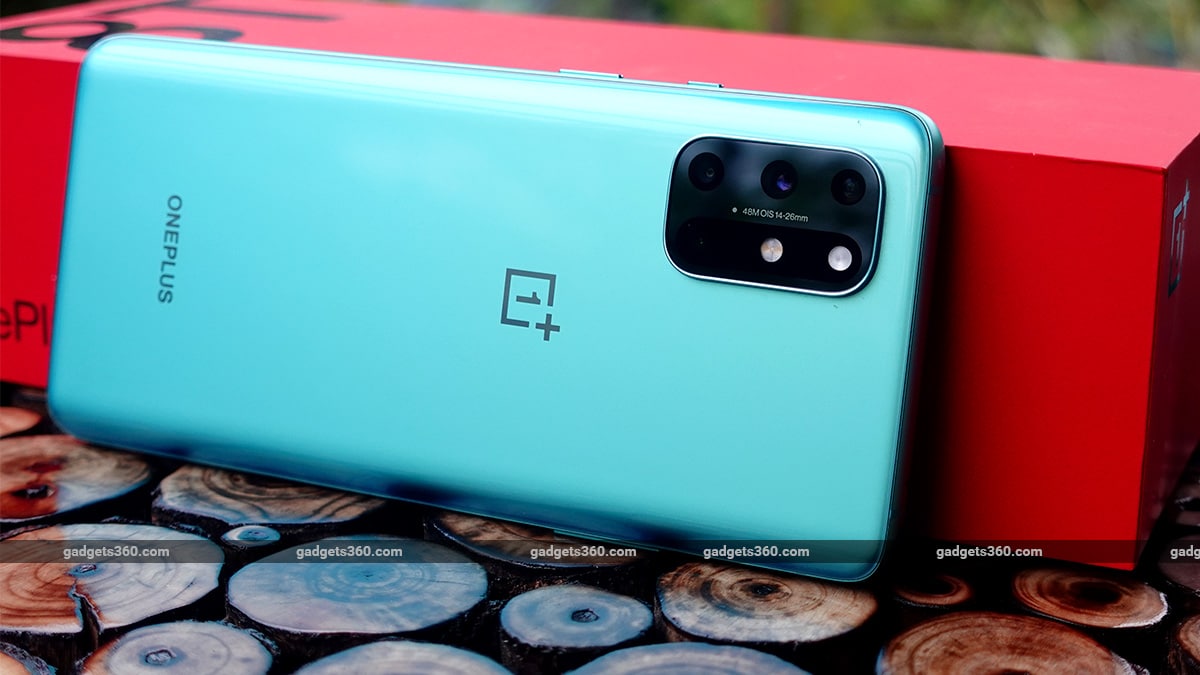 Through a couple of posts on its community forum on June 9, OnePlus details the changelog of the updates for OnePlus 8, OnePlus 8 Pro, and OnePlus 8T. All three smartphones get similar improvements with their respective updates.

OnePlus 8T gets the OxygenOS 11.0.8.14 update that also brings optimised performance to the flagship smartphone from 2020. In addition, there is also a fix for the shutter button issue found in the OnePlus 8 series. The firmware version for the OnePlus 8T is 11.0.8.14.KB05DA.

All three smartphones get updated to June 2021 Android security patch. There is no mention of the size of these updates. It is advised that the smartphones are updated while being connected to a strong Wi-Fi connection and while on charging. Users can head to Settings > System > System updates to manually check if the update has arrived on their respective OnePlus smartphones.

OnePlus has also mentioned that the update will be rolled out in phases, with a small percentage of users getting the release initially. A broader rollout for the update would be conducted soon.

Is OnePlus 8T the best ‘value flagship’ of 2020? We discussed this on Orbital, our weekly technology podcast, which you can subscribe to via Apple Podcasts, Google Podcasts, or RSS, download the episode, or just hit the play button below.