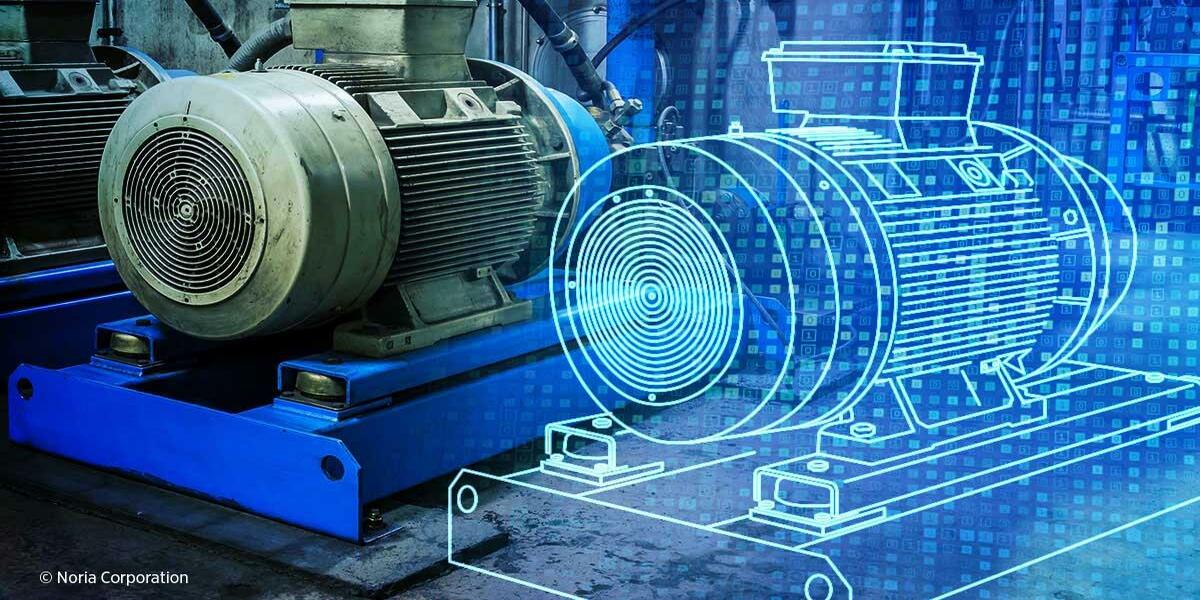 How to protect your game from cheaters and pirates

They have major impact on your reputation, cause players to abandon, and take a big bite from your bottom line. Join Dean Takahashi and others to learn how to defend your game against cheaters and pirates.

Digital twins promise to bring digital transformation across various industries by harmonizing data flows between applications and users. However, this interest has also driven growth in various trade groups, standards bodies, and consortiums to ensure interoperability. The concern is that the rise of so many standards could slow down meaningful adoption.

Digital twins provide a way of unifying data across many applications and types of users for larger projects. But the industry has struggled with application and data silos. Open standards should make it easier to develop applications that span these silos. Some of the biggest challenges include lacking a standard definition of what a digital twin is, integrating back-end data sources, and providing a standard information model.

A recent survey created under the auspices of the Industrial Internet Consortium, a liaison of the DTC, identified at least eight different industrywide efforts working on various aspects of digital twin standards. These groups are working to solve various pieces of digital twin interoperability in diverse end-use cases. But their efforts have been siloed, and various elements relating to open code, open specifications, or an open development model have yet to be tackled.

Generally, standards group participants today are hoping to go beyond just sharing code and creating open source content and data. That’s according to David McKee, CTO/founder of Slingshot Simulations and co-chair of the Digital Twin Consortium.

McKee told VentureBeat that government bodies are moving to open up important datasets. But these efforts exist independently and often without reference to the tools and technologies actually used to generate or read the pertinent data.

“This initiative highlights the need to bring these together to generate value [and] showing how digital twins are built on data using tools to read that data and also generate new data for decision-making,” McKee said.

Participants are also hoping that this effort will make it easier to weave together various new technologies that come with their own active communities of developers and end users, rich sets of tools and methodologies, as well as advanced standardization efforts and open-source tools for specific domains and industries.

Improved collaboration should lower the barriers to adoption, Dr. Said Tabet, chief architect in the office of the CTO at Dell Technologies, told VentureBeat. “Open-source collaboration will accelerate the adoption of digital twins that today rely on enabling technologies such as AI, modeling and simulation, IIoT and Edge, 5G, and high-performance compute,” he said.

So far, the various digital twin groups’ emphasis has been on standards, but standards need enabling software that runs across platforms. Improved collaboration could drive the digital twin industry, much in the way Interop conferences drove Internet adoption.

In the mid-1980s, the telecommunications industry seemed poised to adopt the Open System Interconnect standards championed by telecom companies. Meanwhile, another group started experimenting with a much lighter set of protocols based on the evolution of local area networking technologies called TCP/IP. Proponents organized Interop conferences to showcase how their equipment could work together across a common backbone connected via open source software.

Similarly, the development of open source collaboration for digital twins could drive the practical adoption of approaches that build on different tools that interoperate today, rather than creating over-engineered specifications that are too complicated to work together.

Digital Twin Consortium chief technical officer Dan Isaacs told VentureBeat the group is working to find the appropriate balance between interoperability and keeping projects simple and extensible. One significant issue has been weeding out all the “open source” proposals that include requirements to purchase proprietary elements.

The group believes that open source projects can be more flexible and respond more rapidly than closed counterparts. With open source, there is a significant number of developers and practitioners that are available. Also, the open source culture can increase everyone’s desire to build and contribute in a meaningful way, as exemplified by Linux or the various Apache projects.

The DTC is also in the process of establishing branches around the world with close ties to academia, local government, and private industry. It has also been expanding relationships with other organizations such as the Linux Foundation, Fiware, and others.

“These and other ongoing activities serve to further drive the adoption and showcase both the value of digital twin in terms of open source implementations and open source standards requirements,” Isaacs said.

Gartner vice president and analyst Peter Havart-Simkin told VentureBeat that, for now, all the existing digital twin standards are proprietary in some way. “There is no multi-vendor open standard for a digital twin that can be used by third parties, and there is currently no such thing as an open multi-vendor digital twin integration framework,” he said.

In Havart-Simkin’s estimation, digital twins either exist as templates for a particular vendor’s asset or exist as a set of enabling technologies allowing users to build their own digital twins. In many cases, digital twins exist buried in platforms such as IoT platforms, or in enterprise applications such as asset performance management (APM).

One big concern is the ownership of the intellectual property of the assets. This could lead to restrictions on third parties being able to create digital twins of assets they did not build. That could, in turn, raise the age-old issues of walled gardens.

Havart-Simkin also believes that the industry currently suffers from too many proprietary approaches, although, down the road, it may make sense for digital twin standards efforts to align according to vertical markets, such as turbines or buildings.

In the meantime, the current DTC effort shows promise, Havart-Simkin believes. He said it has a very broad global membership that will, to a large degree, prevent certain vendors from attempting to hijack any proposed standards to their own benefit.

“There is absolutely no doubt that driving toward open source, open data, and open specifications is the only way that this will play out to the benefit of all developers and vendors and all end-user organizations wishing to build their own,” Havart-Simkin said.