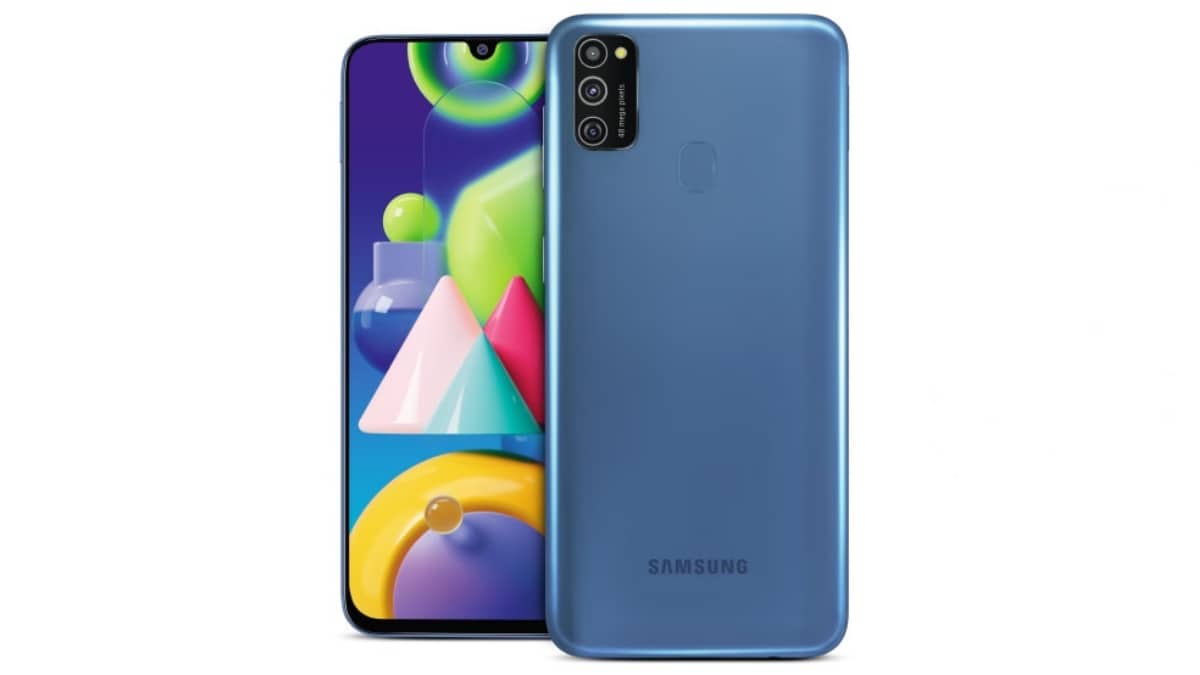 In addition to the two listings, the Samsung Galaxy M21 Prime Edition also received BIS certification on May 24, a listing on the regulator’s site suggests.

Last year, Samsung tied up with Amazon India to launch the Samsung Galaxy M31 Prime Edition. That model had the same specifications as the original Galaxy M31. However, it included pre-installed Amazon apps and came with a complimentary three-month Amazon Prime subscription.

Samsung is likely to follow the same pattern this year and may launch the Galaxy M21 Prime Edition in partnership with Amazon. The new phone is expected to debut sometime around a new sale event on the online marketplace to attract more consumers.

The original Samsung Galaxy M21 was launched last year, and is currently available at a starting price of Rs. 12,499 for the 4GB RAM + 64GB storage configuration.

Key specifications of the Samsung Galaxy M21 include a 6.4-inch full-HD+ (1,080×2,340 pixels) display, octa-core Exynos 9611 SoC, and a 6,000mAh battery. The Samsung Galaxy M21 has a triple rear camera setup with a 48-megapixel primary sensor. It comes with a 20-megapixel selfie camera sensor at the front and has up to 6GB of RAM as well as up to 128GB of onboard storage. All these details are likely to be more or less a part of the Galaxy M21 Prime Edition as well.

What is the best phone under Rs. 15,000 in India right now? We discussed this on Orbital, the Gadgets 360 podcast. Later (starting at 27:54), we speak to OK Computer creators Neil Pagedar and Pooja Shetty. Orbital is available on Apple Podcasts, Google Podcasts, Spotify, and wherever you get your podcasts.