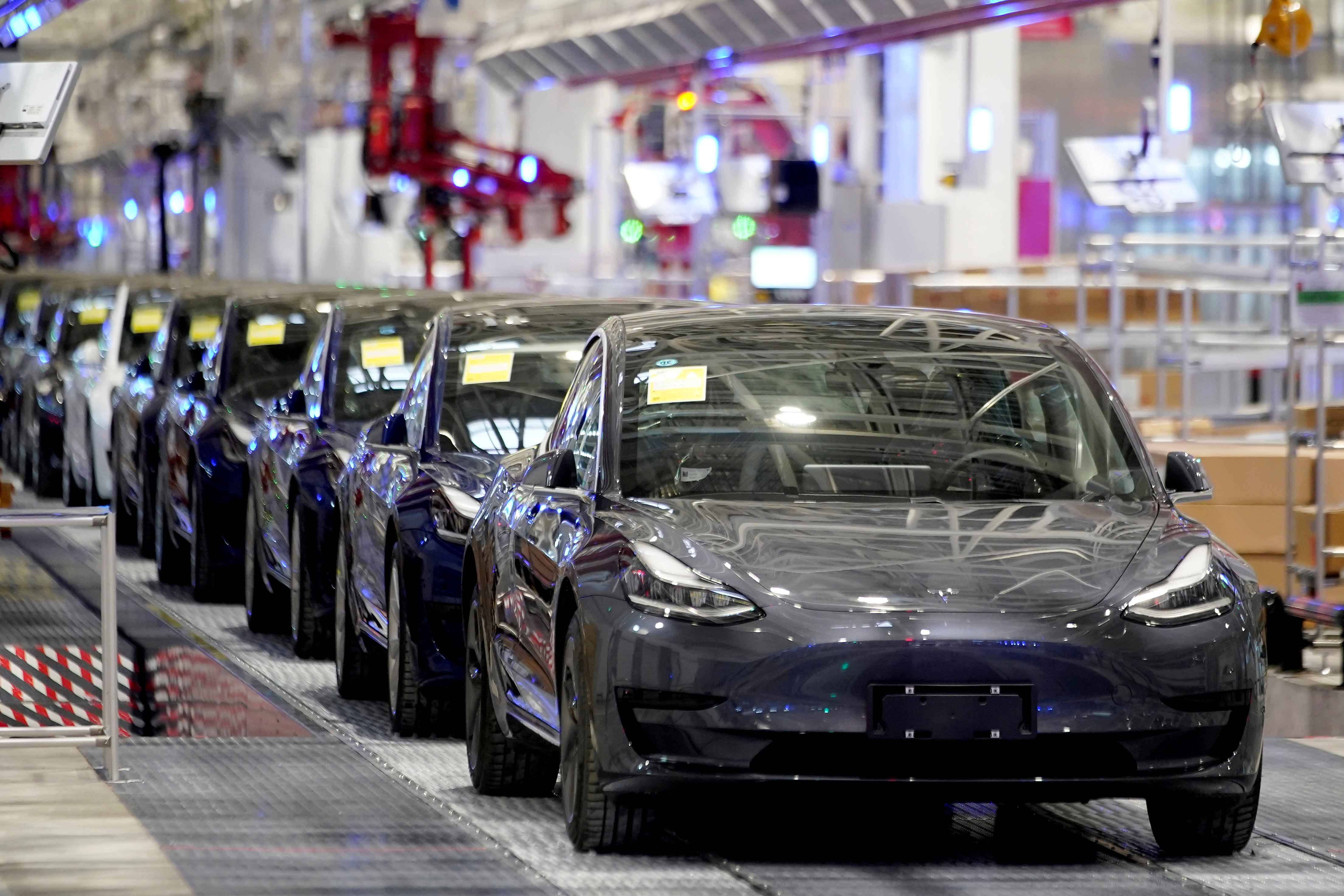 Tesla China-made Model 3 vehicles are seen during a delivery event at its factory in Shanghai, China January 7, 2020.
Aly Song | Reuters

Tesla is recalling 5,974 of its electric vehicles over concerns that their break caliber bolts might loosen, which could potentially cause a loss of tire pressure and increase the risk of a crash, according to documents made public by the National Highway Traffic Safety Administration.

Cars that are part of the voluntary recall include certain 2019-2021 Model 3 vehicles and 2020-2021 Model Y vehicles. Tesla said it is not aware of any crash or injury resulting from the potential defect. It will inspect and tighten, or replace the caliber bolts as necessary for free.

The company’s stock was down less than 1% early Wednesday.

Tesla said it was made aware of an issue in December of a field incident involving a 2021 Model Y with a missing fastener on the driver-side rear brake caliber. It has since taken measures to prevent the issue during assembly.

The recall follows one in February that involved 36,126 Model S and Model X vehicles in China and 134,951 cars in the U.S., which was requested by The National Highway Traffic Safety Administration, over touch-screen failures. In 2020, it recalled nearly 50,000 cars in China over faulty suspension and 9,500 Model X and Model Y cars in the U.S. over roof and bolt issues. In 2018, Tesla voluntarily recalled 123,000 Model S vehicles because of an issue with the power steering component.

This article was originally published by Cnbc.com. Read the original article here.