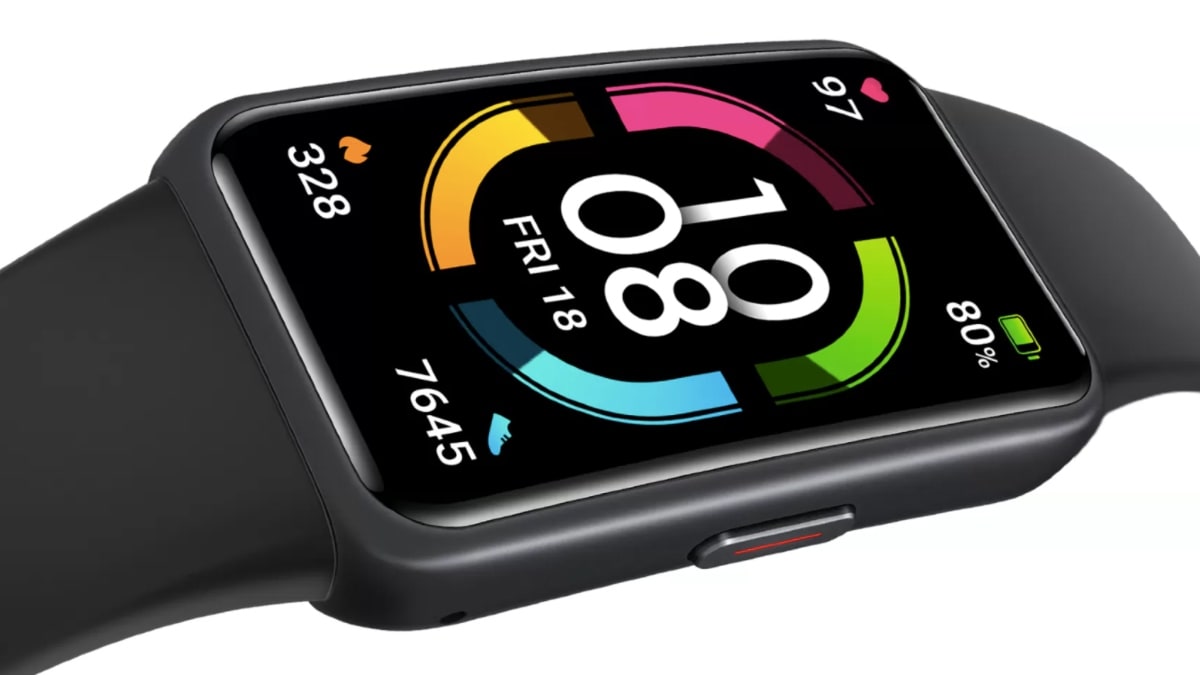 Honor Band 6 India launch has been tipped via a listing on Flipkart. The smart fitness band was launched in China in November 2020. It has many features including 24-hour heart rate monitoring, 10 dedicated workout modes, and up to 14 days of battery life. The Honor Band 6 comes with an AMOLED display, which is bigger than most fitness bands. This makes it look a smart band and a smartwatch crossover. The Honor Band 6 comes in three colour options for the wrist straps and is aimed at young consumers.

The Flipkart listing of the Honor Band 6 highlights all its key features and specifications. It, however, doesn’t provide any details about the launch date or the pricing of the fitness band. But the appearance on the online marketplace could be a hint to an imminent debut.

Honor Brand 6 price in India is yet to be revealed. However, the smart band was launched in China at CNY 249 (roughly Rs. 2,800) for the standard variant and CNY 289 (roughly Rs. 3,300) for the NFC model. The India pricing is likely to be aligned with the Chinese market.

The Honor Band 6 features a 1.47-inch colour AMOLED display with a 2.5D curved glass protection. The display is touted to have 148 percent more viewing space over traditional fitness trackers. Honor has provided its TruSeen 4.0 technology on the Band 6 to offer all-day heart rate monitoring. The band also has SpO2 monitoring using hardware and software algorithms. Further, there is a built-in sleep monitor that lets users understand their sleep patterns and improve them using provided suggestions and personalised sleep aid.

Honor has preloaded 10 workout modes on the fitness band to monitor activities such as outdoor and indoor running, cycling, swimming, and walking. The Honor Band 6 also has the ability to detect six workouts automatically.

The Honor Band 6 is water resistant up to 50 metres, which means that it can be used for swimming. It comes with a 180mAh battery that supports fast charging and is rated to deliver up to 14 days of typical usage or 10 days of heavy usage on a single charge. The band is also touted to provide two days of battery life with just five minutes of charge.