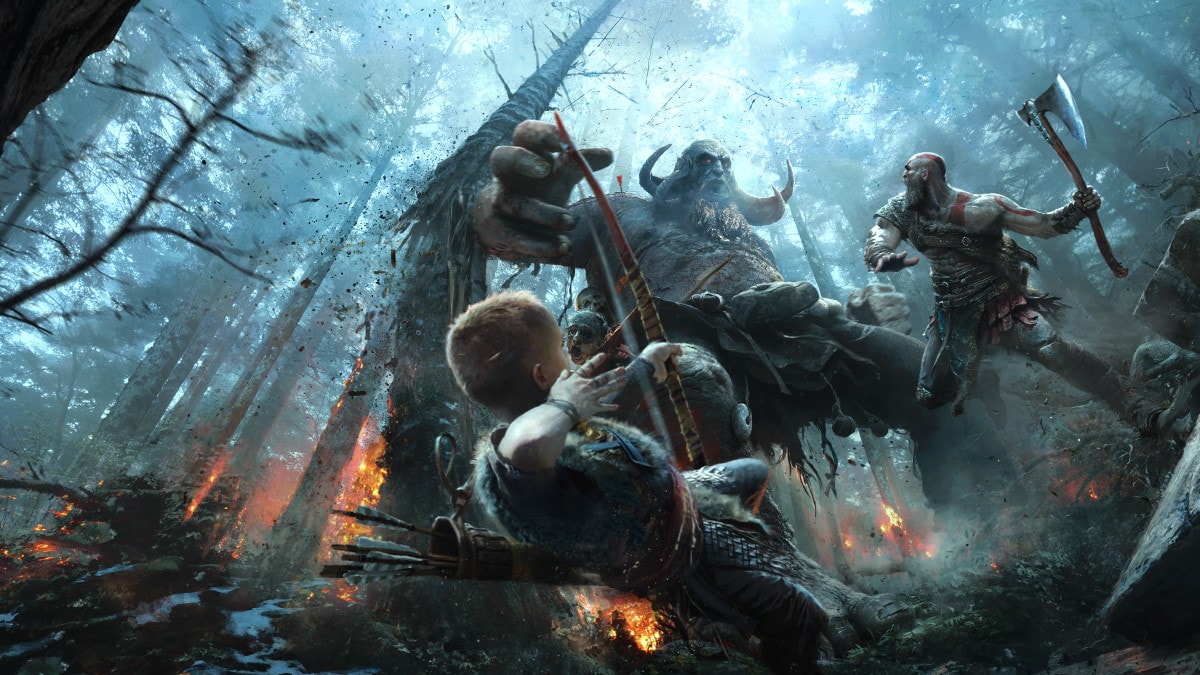 God of War: Ragnarök has been delayed to 2022, PlayStation Studios head Hermen Hulst revealed on Wednesday, but there’s a saving grace: it’s also coming to the PlayStation 4 in addition to the PlayStation 5. Hulst cited the ongoing COVID-19 pandemic and the challenges of access to performance capture talent as the reasons, while speaking on the Official PlayStation Podcast. God of War: Ragnarök developer Santa Monica Studio confirmed the game’s delay to 2022 later in a tweet. Additionally, Hulst also revealed that Gran Turismo 7 will also be available on both the PS4 and PS5.

“Perhaps the biggest challenge has been when we need specialist locations, often physical locations,” Hulst said on the Official PlayStation Podcast (via PlayStation Blog). “Primarily performance capture, audio work. We’ve come up with some really clever solutions to some of this, we built tiny recording studios in people’s houses. But when you’re doing performance capture for a lot of cinematics, with multiple actors — that’s not so simple to solve. So you’ve got a choice. You could do it later in the schedule, which could cause you problems. Or you could risk the final quality by doing it in a different way.

“But I can tell you, we’re not going to risk the quality. We want to ship extremely high-quality games, finished games, and we have to do that obviously without pushing our teams to the breaking point. So we have, currently, two very big, very narrative-driven games in development: Horizon Forbidden West and the next God of War. And for both of those, they’re frankly affected by access to performance capture and talent. For Horizon, we think we are on track to release this holiday season. But that isn’t quite certain yet, and we’re working as hard as we can to confirm that to you as soon as we can.

“And for God of War [Ragnarök], the project started a little later. So we’ve made the decision to push that game out to next year, to ensure that Santa Monica Studio can deliver the amazing God of War game that we all want to play. With these things, something’s gotta give. It cannot be the quality of our titles, and it surely won’t be the health or the wellbeing of our amazing team.” 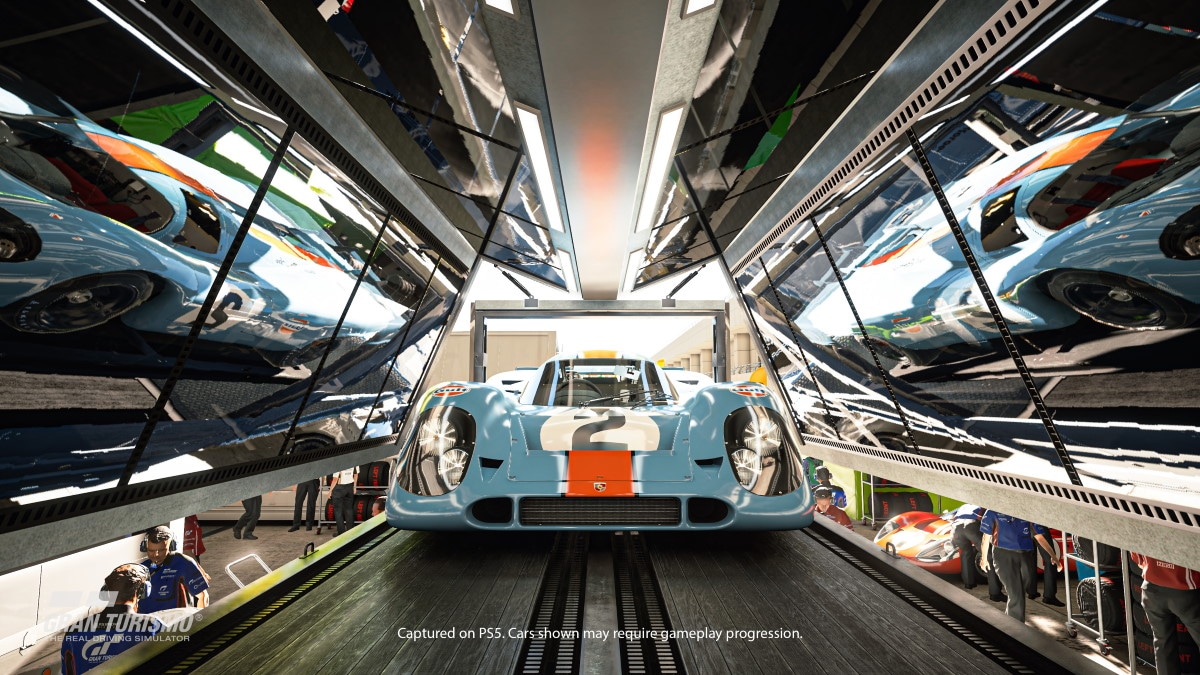 Later in the chat, when asked how focused PlayStation Studios is on the PS4, Hurst said: “You can’t build a community of over 110 million PS4 owners and then just walk away from it, right? I think that’d be bad news for fans of PS4, and frankly not very good business. Where it makes sense to develop a title for both PS4 and PS5 — for Horizon Forbidden West, the next God of War, [Gran Turismo 7] — we’ll continue looking at that. And if PS4 owners want to play that game, then they can. If they want to go on and play the PS5 version, that game will be there for them.”

Horizon Forbidden West is slated for late 2021 on the PS4 and PS5. God of War: Ragnarök and Gran Turismo 7 will follow in 2022 on the PS4 and PS5. The three titles are among 25 games currently in development at PlayStation Studios, “almost half” of which are new IP, Hulst noted.

PS5 vs Xbox Series X: Which is the best “next-gen” console in India? We discussed this on Orbital, the Gadgets 360 podcast. Orbital is available on Apple Podcasts, Google Podcasts, Spotify, and wherever you get your podcasts.