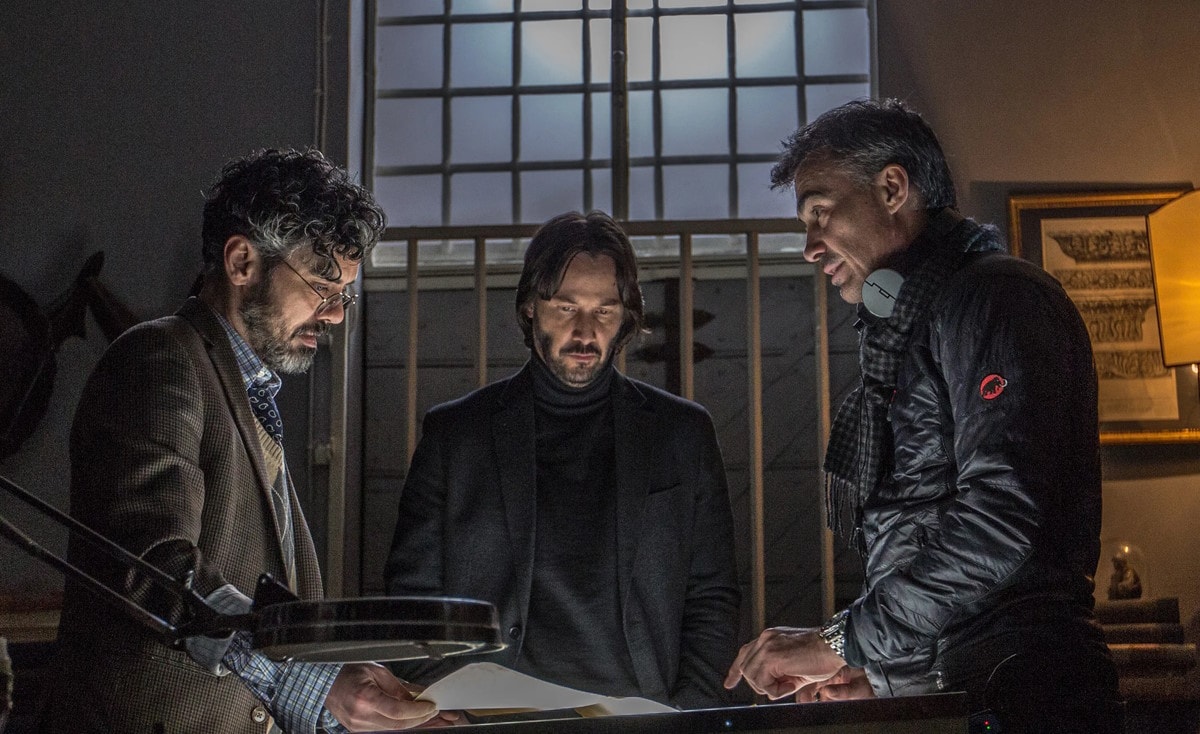 Paramount Pictures’ Rainbow Six movie has reportedly found its director in Chad Stahelski. As per The Hollywood Reporter, the John Wick filmmaker will helm the live-action feature adaptation of the eponymous 1998 spy-thriller novel, which sees Michael B. Jordan reprising his role as Navy SEAL-turned-CIA operative John Clark. The upcoming Rainbow Six film will essentially serve as a sequel to Amazon Prime Video’s Without Remorse — similar to Tom Clancy’s book chronology. Currently, there are no plot details or release window for the Rainbow Six movie.

According to THR, Stahelski will also serve as a producer on the Rainbow Six film adaptation, under his 87Eleven Entertainment banner, alongside Alex Young and Jason Spitz. The latter is also attached to the Ghost of Tsushima movie, which is under development at PlayStation Productions. Both the book and film Without Remorse functioned as an origin story for Clark (Jordan), in which he uncovers an international conspiracy while seeking justice for the murder of his pregnant wife. He was then nicknamed “Rainbow Six,” serving as commander of a secret counter-terrorist unit, which in itself was called Rainbow. The IP (intellectual property) also went on to spawn a line of video games from Ubisoft, which saw players partaking in tactical team-based missions.

While there is no word on plot details, the Tom Clancy book summary notes that the Rainbow team ends up unravelling an apocalyptic conspiracy, after handling several seemingly random terrorist attacks. Stuntman-turned-filmmaker Stahelski came into the limelight with the Keanu Reeves-led John Wick in 2014, soon establishing himself as among the best contemporary action directors, via subsequent sequels in the series. He is currently attached as director to the upcoming John Wick: Chapter 4, which is scheduled to release on March 24, and the long-gestating Highlander reboot, starring Henry Cavill.

Elsewhere in the Tom Clancy live-action universe, Amazon Prime Video’s Jack Ryan series is poised to end after season 4, before which the studio plans to add Michael Peña (Ant-Man) on board as Domingo ‘Ding’ Chavez. Reports suggest that plans for a spin-off series based on the field agent is also in the works at Amazon Studios. The character appeared in several Tom Clancy novels, including the aforementioned Rainbow Six. As for whether the series will tie into the movie to form an interconnected universe, only time will tell.

Google is asking employees to test potential ChatGPT competitors, including a chatbot called ‘Apprentice Bard’
Fire-Boltt Cobra Rugged Outdoor Smartwatch With Bluetooth Calling, IP68 Rating Launched in India
You Don’t Know Where Your Secrets Are
iPhone 14, iPhone 14 Plus Get Discounts of Up to Rs. 15,000: Here’s How Much They Cost Now
TikTok CEO to Testify Before US Congress in March Amid Increased Scrutiny Over Security Concerns