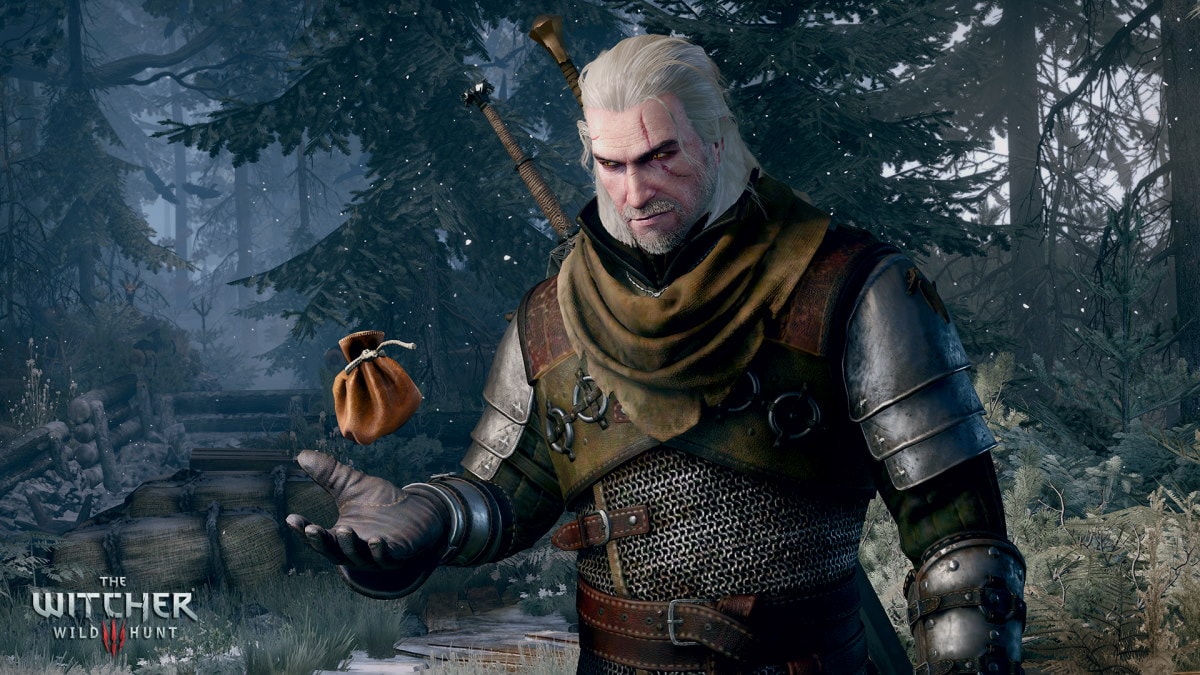 The Witcher 3: Wild Hunt is getting a next-gen update on December 14, and publisher CD Projekt Red has detailed all the enhancements coming with the update. Revealed during a REDstreams live stream, held late Wednesday, a group of developers outlined the improved visuals with ray tracing, faster load times on console, a photo mode, and the new Netflix DLC based on Netflix’s Henry Cavill-led The Witcher series. The update will be available as a free download to those who already own The Witcher 3: Wild Hunt on PC, PS5, and Xbox Series S/X.

The update will make use of AMD’s FSR 2.1 and Nvidia’s DLSS 3 technology to ensure steady framerates while implementing better textures, reflections, and ray tracing in The Witcher 3: Wild Hunt. CD Projekt Red confirmed that new graphics settings will be included in the update, letting players on the PS5 and Xbox Series S/X pick between 60fps performance and 30fps quality modes. The latter prioritises visual fidelity over smoother frames, delivering ray-traced shadows and reflections on the 2015-released game. Haptic feedback has been added to the PS5 version, creating a vibrating effect when clashing swords or casting spells in the game.

On PC, The Witcher 3: Wild Hunt’s next-gen update adds similar visual enhancements, with a photo mode and an over-the-shoulder camera angle, reminiscent of God of War (2018). While only briefly shown, the photo mode options look similar to Cyberpunk 2077’s, letting you tinker with camera angles, depth of field, effects, and overlays. Cross-progression across platforms is also included in the upcoming update, so you can carry over saves, no matter what system you play on.

As for the long-promised Netflix’s The Witcher series-inspired content, gamers will get access to a new questline. Completing the same will grant gear inspired by Cavill’s portrayal in the show, in addition to optional costumes for princess Ciri, sorceress Yennefer, Tris the redhead mage, Dandelion the bard, and Nilfgaardian soldiers. Meanwhile, the Netflix series was recently renewed for a fourth season, but without Cavill. After three seasons of playing the Geralt of Rivia, the lead star has exited the role, paving way for Liam Hemsworth (The Hunger Games films) to take over.

Some quality-of-life improvements are also set to arrive with The Witcher 3’s next-gen update. Drawing inspiration from open-world titles such as Elden Ring and The Legend of Zelda: Breath of the Wild, CD Projekt Red is adding a new filter setting that gets rid of pesky question marks from the map. This creates a more immersive experience and adds a level of curiosity when exploring The Continent. With this update, players should be able to encounter events on the fly, naturally, instead of treating them like a to-do list. When riding atop your trusty steed Roach or simply exploring the map for lengths, the mini-map and other HUD elements will disappear now. In a similar effect, you can now pause during cutscenes.

The Witcher 3’s next-gen versions were initially set for a 2021 launch, but got delayed twice, with third-party studio Saber Interactive in charge of development in 2021. A separate physical CD release is also planned for later. Last month, the publisher confirmed a remake for its 2007-released original The Witcher game, which is being built from the ground up using Unreal Engine 5. The title was first announced under the cryptic name, “Canis Majoris,” during a company strategy stream in October, alongside three new entries to the franchise.

The Witcher 3: Wild Hunt next-gen update will be out December 14, across PC, PS5, and Xbox Series S/X.