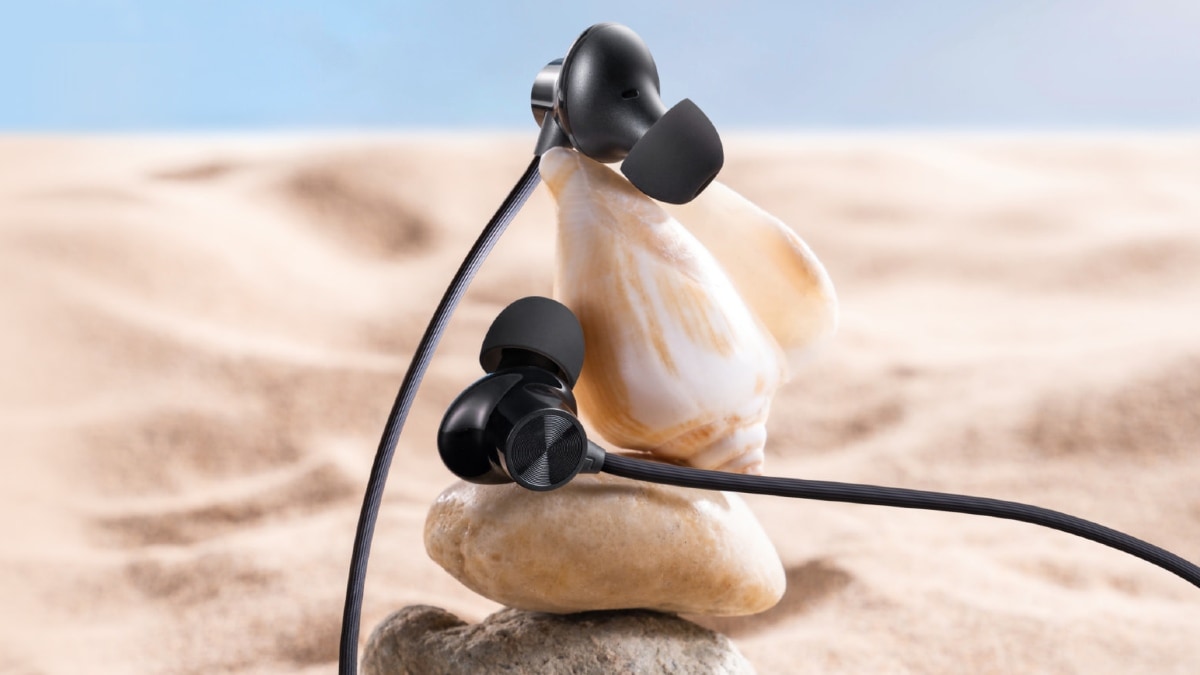 Known tipster Mukul Sharma (@stufflistings) on Twitter suggested that OnePlus is looking to introduce the OnePlus Nord Wired Earphones in the Indian market in September. As per the leak, the audio device will come in a single Black shade.

The tipster in another tweet said that OnePlus is planning to unveil multiple new products under the Nord branding. It could unveil a new Nord smartwatch, Nord smart band, and Nord Buds. The tipster also suggests the imminent launch of a Nord smart measuring scale and more Nord branded AIoT products.

As per a recent leak, the OnePlus Nord Watch is expected to be priced at around Rs. 5,000 in India. It is said to come in two models: one with a circular dial and the other with a rectangular dial. However, more details about the upcoming OnePlus products are unknown at this moment.

OnePlus recently introduced OnePlus Nord Wired Earphones with a 3.5mm connector in select markets. The audio device is currently listed in the UK with a price tag of EUR 19.99 (roughly Rs. 1,500).

The OnePlus Nord Wired Earphones have 9.2mm drivers with a frequency response rate of 20-20,000Hz, a sensitivity rating of 106dB and impedance of 54Ohms. They are IPX4 rated for sweat and water resistance and have magnetic locks that attach and turn off the earpieces when not in use. They have a 1.2-metre long cable as well.