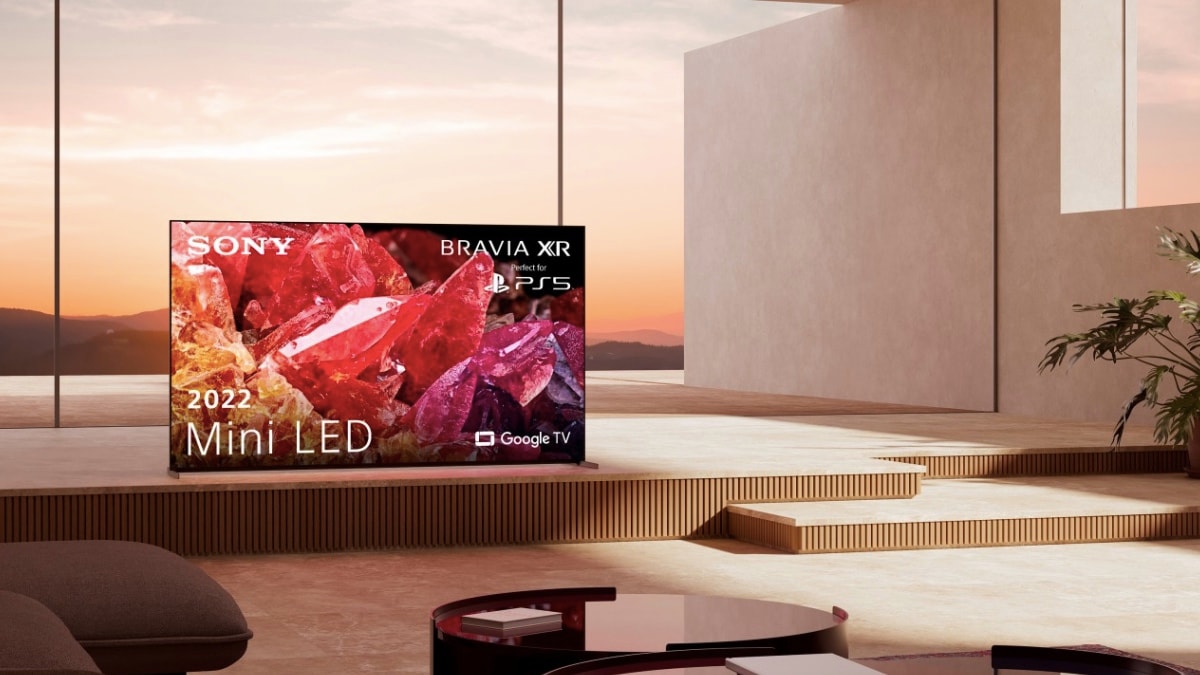 Sony XR-85X95K Ultra-HD Mini LED TV has been launched in India, priced at Rs. 6,99,990. The television is part of Sony’s flagship X95K TV range, and is the company’s first Mini LED TV series to launch in India. The television is powered by the Cognitive Processor XR by Sony, and has XR Backlight Master Drive technology, which controls the backlighting and local dimming functions to take advantage of the more precise backlighting that Mini LED display technology offers.

The Sony X95K Mini LED TV series is available in a single variant in India for now, the 85-inch XR-85X95K television. Ordinarily priced at Rs. 8,99,900, the television will retail at a ‘best buy’ operating price of Rs. 6,99,990, and is available now across Sony Center stores, major electronics retailers, and e-commerce portals in India.

The new television from Sony goes up against competition in the segment from brands such as Samsung and TCL, which also have options with Mini LED display technology available in India. At this size, the TV also competes with OLED televisions from brands such as LG, as well as Sony’s own A80K and A95K OLED TV ranges.

As mentioned, the Sony X95K series is available in single 85-inch size variant currently, and has a Ultra-HD resolution (3840×2160-pixel) Mini LED display panel. The TV uses the Cognitive Processor XR, and XR Backlight Master Drive technology which serves to control the advanced Mini LED backlighting and local dimming. The television additionally has support for high dynamic range content up to the HDR10 and Dolby Vision formats, as well as Dolby Atmos sound.

The television runs on Android TV software, with the Google TV user interface on top. There is also support for Google Assistant for voice controls, as well as Chromecast built-in, Apple AirPlay, and Apple HomeKit support. HDMI 2.1 also enables support for 4K at 120Hz and variable refresh rate, which makes the TV optimised for use with current-generation gaming consoles. Additionally, there is a six-speaker Acoustic Multi Audio setup with a rated output of 60W.