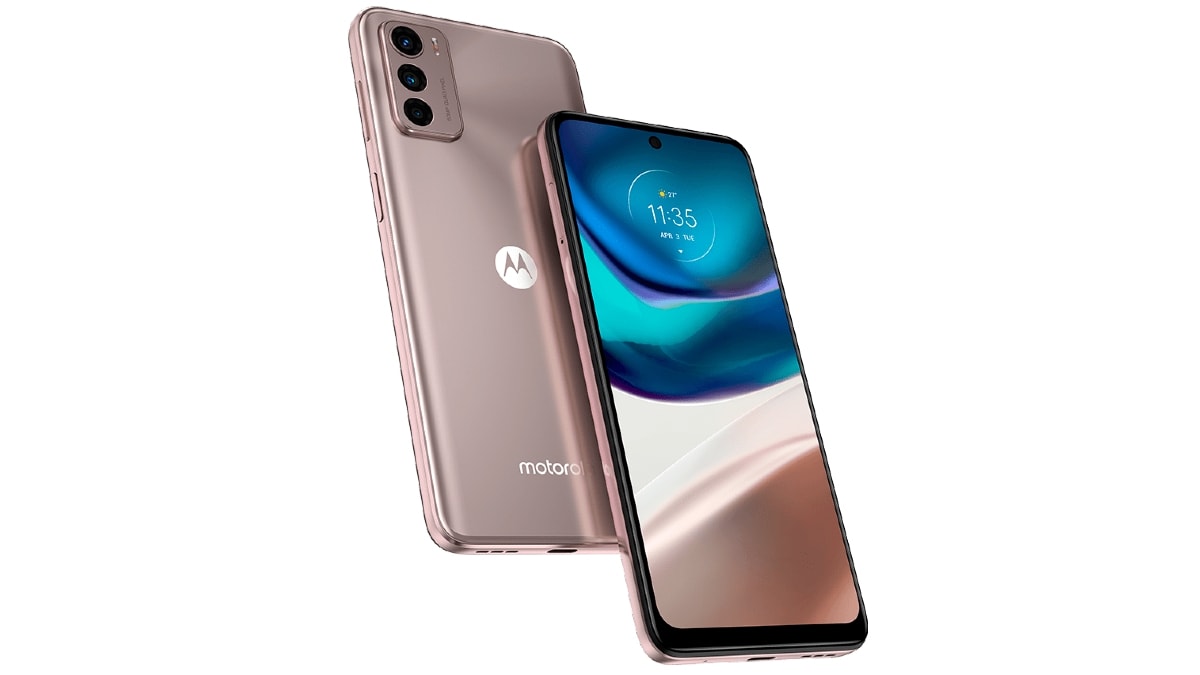 Moto G42 India launch date is set for July 4, according to a tipster. The Motorola phone was unveiled earlier this month. It comes with a 20:9 OLED display and carries triple rear cameras. The Moto G42 also carries 20W fast charging. The smartphone comes under the Moto G=series that is popular for offering value-for-money user experiences. It is also a streamlined variant of the Moto G52 that was launched in India in April. The Moto G42 is likely to compete against some of the popular affordable models in the Indian market.

The Moto G42 India launch date is set for July 4, tipster Yogesh Brar has claimed on Twitter. The tipster earlier suggested that the phone would launch in the country this week. However, Motorola has not yet revealed the launch date through its official channels.

Motorola earlier this month launched the Moto G42 in Brazil in Atlantic Green and Metallic Rosé. The company at the time also confirmed that the smartphone will roll out to select markets in Asia, Europe, Latin America, and the Middle East in the coming weeks.

The Moto G42 debuted in Brazil with specifications including a 6.4-inch full-HD+ (1,080×2,400 pixels) OLED display with a 20:9 aspect ratio and a 60Hz refresh rate. The phone is powered by an octa-core Qualcomm Snapdragon 680 SoC, along with Adreno 610 GPU and 4GB of RAM. It comes with the triple rear camera setup that houses a 50-megapixel primary sensor, with an f/1.8 lens. The Moto G42 also comes with an 8-megapixel ultra-wide shooter and a 2-megapixel macro shooter.

Motorola has provided a 16-megapixel selfie camera sensor at the front. The phone comes with 128GB of onboard storage and packs a 5,000mAh battery that supports 20W TurboPower charging.