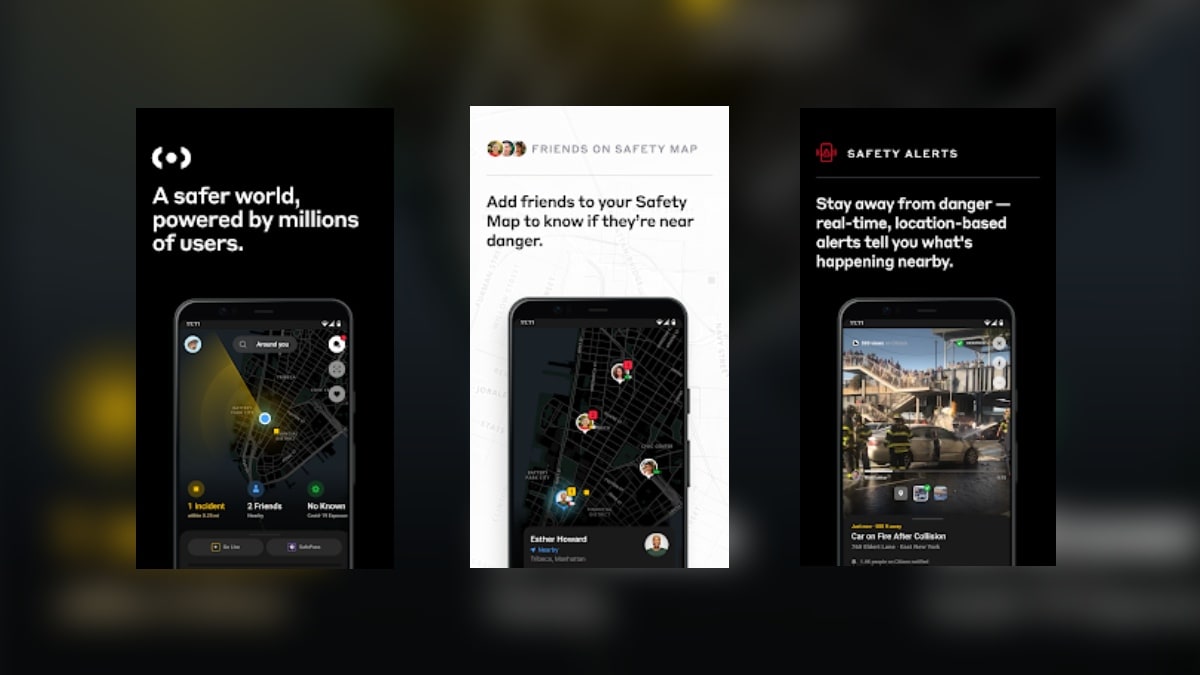 Citizen app, available on both Android and iOS platforms, is now paying its users in New York to broadcast crime as and when it happens. The app was founded a few years ago by developers sp0n with the objective of bringing transparency to the 911 system. Additionally, it offers its users a set of tools to “keep their communities safe.” Citizen claims that it delivers real-time safety alerts as well as a live video of incidents happening in the neighbourhood. It also updates users on protests and natural disasters so that they know if their loved ones are located near a place where a dangerous incident is unfolding.

According to the app’s listing on Google Play, Citizen’s notifications “have urged people to evacuate burning buildings, deterred school buses from nearby terrorist attacks and have even led to a rescue of a 1-year-old from a stolen car.” It further states that the app also has the ability to notify a person of “a crime in progress before the police have responded.”

The description on Google Play also mentions the other features of the app — “See Friends On Your Safety Map,” “Real-Time Safety Alerts,” and “Live Breaking Video,” among others

However, it hasn’t always proven to be efficient. In May 2021, for instance, the CEO of the company declared a bounty of $30,000 (roughly Rs. 20 lakhs) on an alleged arsonist, who was thought to be behind the wildfire in Southern California. And in the hours that followed, it turned out that the app had mistakenly pictured the wrong man and set people on him.

The accused was released by the law enforcement agencies later, according to a report by The Verge.

So how exactly does the app pay its users?

In a blog post, Citizen says that one of the ways it’s improving the user experience is by expanding what it calls “Street Teams,” adding they have been a part of their vision from the very beginning. These men and women in New York and Los Angeles bring to the app live visuals from the spot. These “jobs” were listed on a third-party platform.

According to a report by Screen Shot, a member of Citizen’s Street Team receives $250 (roughly Rs. 18,600) for a 10-hour shift in New York. Having said that, the app also admits that content submitted by the Street Team forms just about 1 percent of the total content available on the platform.

“The majority of community-generated reports typically include information about protests, lost pets, downed power lines, and other community news,” it said in the blog.

When it comes to its mission, the app says that it believes in giving people a way to use their phones to protect a neighbour, to prevent a tragedy, and to count on one another. “And to create a safer world for each other, with each other.”