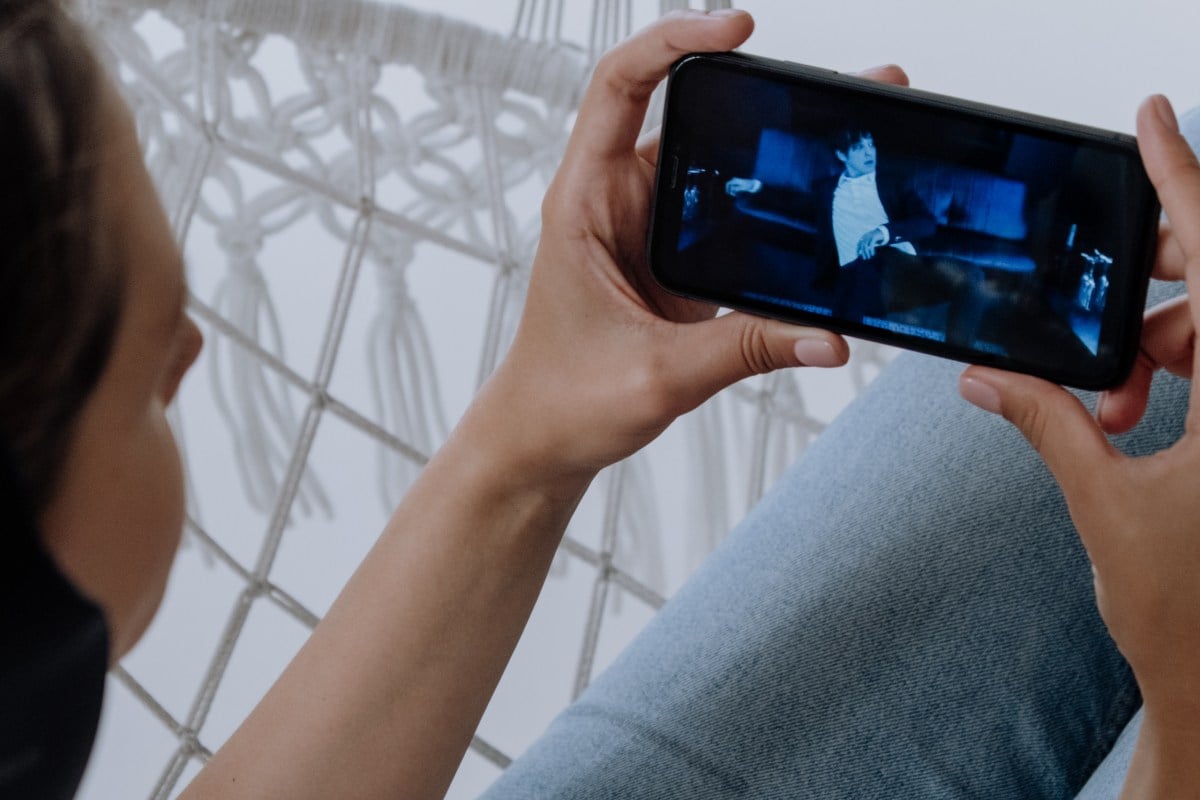 Maharashtra cyber police have arrested a Hyderabad-based IT engineer for allegedly streaming pirated content from various over-the-top (OTT) platforms and satellite channels on an Android app called Thop TV. The engineer, Satish Venkateshwarlu, 28, was running the Thop TV app and its website for the last two years and was offering content at a nominal subscription fee of Rs. 35 per month, according to a report. He was arrested from his residence in Gurramguda, a residential locality in Ranga Reddy District, Hyderabad, on Monday, July 12.

The police said that Venkateshwarlu was arrested following a complaint filed by broadcaster Viacom18 Media, reports The News Minute. However, some other broadcasters, including Star India, had also filed a case against Thop TV in the past.

Viacom18 Media reportedly approached the Maharashtra Cyber Cell with the complaint alleging that the Thop TV app was transmitting its content without authorisation. However, the local police in the matter was said to be not informed about the arrest.

Thop TV gained popularity among users and attracted lakhs of viewers for offering a variety of content such as sports matches, movies, and TV shows from various OTT platforms and channels at a dirt cheap subscription cost. The platform was also said to have 5,000 paid subscribers.

The police booked Venkateshwarlu for cheating under the Indian Penal Code and under the relevant sections of the Information Technology Act and the Copyright Act. He has been remanded in police custody until July 19.

Shortly after the arrest, Thop TV became no longer accessible to users. A report by The Indian Express suggests that Venkateshwarlu was fetching content to his app and website directly from OTT platforms using an API.