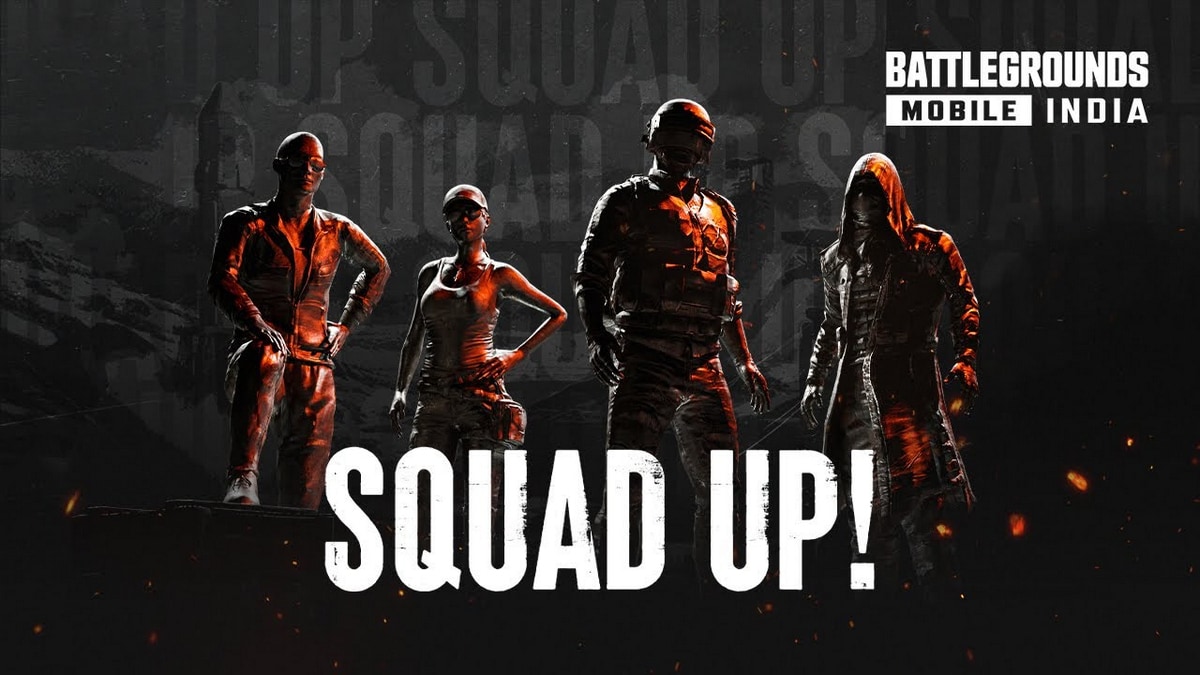 Battlegrounds Mobile India Series 2021 has been announced with a prize pool of Rs. 1 crore, which will be split between the top 16 teams. Krafton sent a press release with the announcement, and Korean company has also set up a dedicated website for the same. This is the first esports tournament hosted by Krafton after the official release of Battlegrounds Mobile India on July 2. The developer is working towards developing the esports ecosystem in India through various investments that amount to just over $30 million (roughly Rs. 223 crores) till now.

The Battlegrounds Mobile India Series 2021 will last for three months with registrations starting from July 19. There will be five stages — In-Game Qualifiers, Online Qualifiers, Qaurter Finals, Semi Finals, and Grand Finals. The In-Game Qualifiers will start from August 2 and go on till August 8. The Online Qualifiers will start on August 17 and end on September 12. Next will be the Quarter Finals starting September 16 and ending on September 26. The Semi Finals will take place between September 30 and October 3 with the Grand Finals starting October 7 and ending October 10.

As of the prize pool of Rs. 1 crore, it will be split between the top 16 teams:

The eligibility criteria to participate in Battlegrounds Mobile India Series 2021 is that players must be residing in India and their account should be Platinum rank or higher. In case there is a tie in the In-Game Qualifiers, parameters such as finishes, survival time, accuracy, etc will be considered.