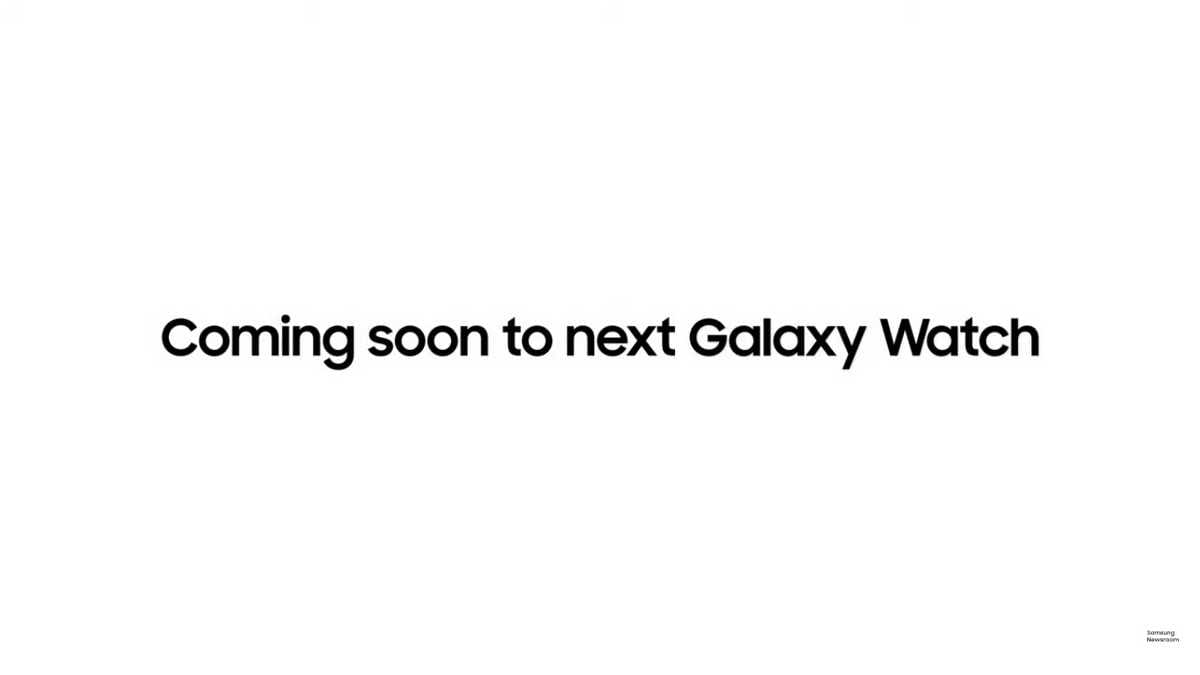 Samsung Galaxy Watch 4 support page has reportedly gone live on the company’s India, Russia, and Caribbean websites. It suggests the smartwatch may be launching soon. While Samsung has not shared any information on the upcoming Galaxy Watch 4, it teased at a Mobile World Congress (MWC) 2021 event that the next Galaxy Watch is coming soon. Additionally, alleged renders of the Samsung Galaxy Buds 2 have leaked suggesting its design and colour options.

As of now, the company has only shared that the next Galaxy Watch is coming soon through a teaser video during its One UI Watch software showcase at MWC 2021. The new OS, which has been built on top of Google’s Wear OS platform, will be present on what will presumably be called the Samsung Galaxy Watch 4.

The Galaxy Watch 4 was earlier tipped to have a circular build and also a bioelectrical impedance analysis (BIA) sensor for monitoring body composition. This may come alongside real-time heart rate monitoring and blood oxygen saturation (SpO2) tracking. The Samsung Galaxy Watch 4 may also come in 40mm and 44mm sizes as well as include 5ATM water resistance, MIL-STD 810G durability, and Gorilla Glass DX+ protection.

Separately, alleged official renders of the Samsung Galaxy Buds 2 were leaked recently, courtesy of 91Mobiles. They show the design and colour options of the upcoming Galaxy Buds 2, which can be seen in black, purple, and white. The report states there will be a green colour as well. The design of the upcoming true wireless stereo (TWS) earbuds from Samsung appear to have a different design compared to the previous generation Galaxy Buds. Two microphones can be seen on the outside for noise cancellation. Charging pins and sensors for wear detection can be seen on the inside of the earbuds.

Back in May, a US Federal Communications Commission (FCC) listing for a Samsung Bluetooth headset with the model number SM-R177 was spotted by 91Mobiles and these are speculated to be the Samsung Galaxy Buds 2. They may come with a 60mAh battery in the earbuds themselves and a 500mAh battery in the charging case. The case is said to support 2.5W charging.