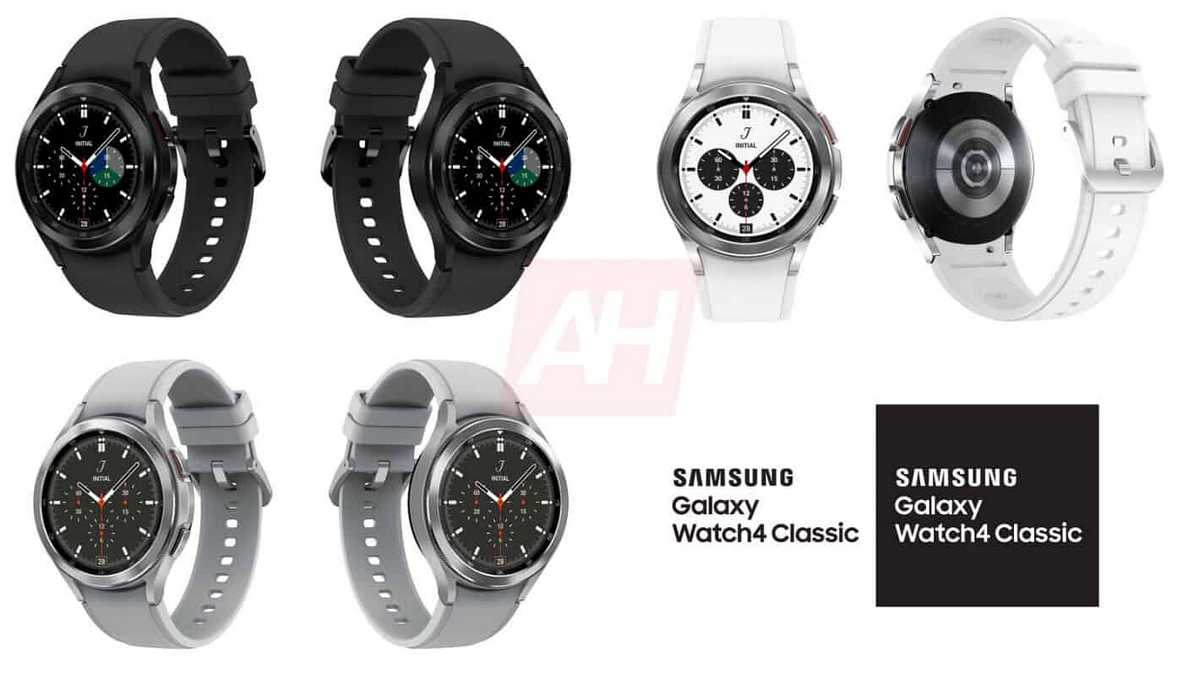 Starting with the NBTC listing, the report shows model number SM-R875F associated to the name Galaxy Watch 4, as well as model numbers SM-R885F and SM-895F associated to the name Galaxy Watch 4 Classic. These three models will offer LTE support as per the listing. This isn’t the first time Samsung has used the Classic moniker as its Gear S2 and Gear S3 models had Classic variants as well.

Coming to the renders, Android Headlines shared a few images of what it claims to be Samsung Galaxy Watch 4 Classic and it can be seen in three colours — Black, Grey, and White. The report states the smartwatch will be offered in three sizes and option for stainless steel or aluminium models. More importantly, the Classic variant will bring back the rotating bezel design that was present on the Galaxy Watch and the Galaxy Watch 3. The rotating bezel adds another way of interacting with the smartwatch.

Additionally, the report mentions the display on the Galaxy Watch 4 Classic will be protected by Gorilla Glass DX on the stainless steel model and DX+ on the aluminium model. It is expected to come with 5ATM water resistance and MIL-STD-810G certification. No surprises here.

As of now, Samsung has not confirmed when it will launch the Galaxy Watch 4 series but is expected to do so in August during an Unpacked event. Recently, the company confirmed that the new Galaxy Watch will run One UI Watch which is the new interface built by Samsung and Google, based on Wear OS.