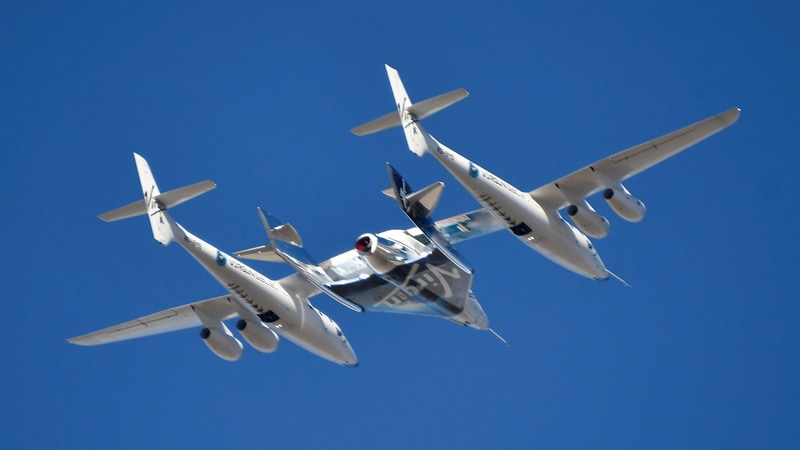 Billionaire Richard Branson’s spaceship company Virgin Galactic said on Friday it received approval from the US aviation safety regulator to fly people to space, turning up the pressure on rivals in the nascent and expensive space tourism sector.

The approval from the Federal Aviation Administration (FAA) comes at a critical time for Branson as his space venture faces off against Amazon founder Jeff Bezos’ Blue Origin and Tesla boss Elon Musk’s SpaceX.

Branson, Bezos, and Musk have been investing billions of dollars on their rocket startups.

Branson, who is reportedly flying to space himself in a bid to beat rival billionaire Bezos to the final frontier, received the green light just a month after a successful test flight.

Virgin Galactic last month completed its first manned space flight from its new home port in New Mexico in May, as its SpaceShipTwo craft with a capacity of six passengers glided to a landing on a runway safely with its two pilots.

“Today’s approval by the FAA … gives us confidence as we proceed toward our first fully crewed test flight this summer,” Virgin Galactic Chief Executive Officer Michael Colglazier said in a statement.

China’s Tianwen-1 Spacecraft Captures Images of Entire Planet of Mars
What Are Shadow IDs, and How Are They Crucial in 2022?
Google Engineer on His Sentient AI Claim
Non-Earth Like Planets Could Host Life for Billions of Years, Study Suggests
Arm Unveils New Chip Technologies for Video Games on Smartphones