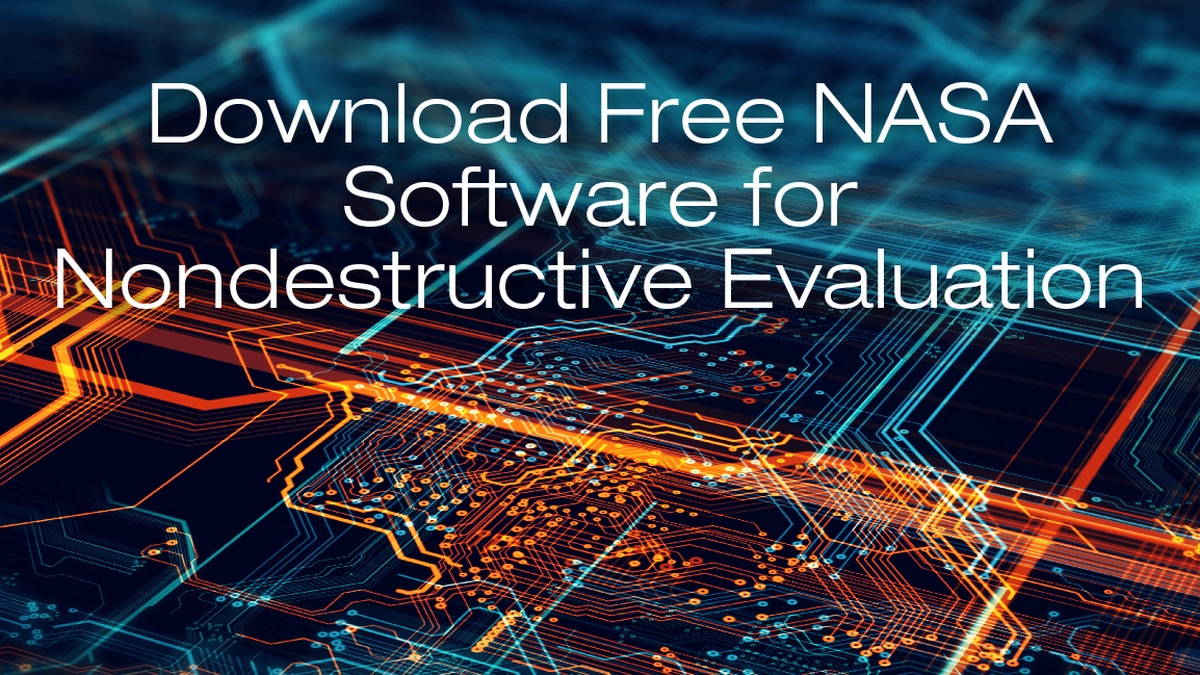 NASA has announced its computational innovations are now available to the public for free download. The software catalogue has over 800 programmes that were originally developed to help explore space. The American space agency feels that by making these software widely accessible, real world problems can be solved. These software are based around aeronautics, autonomous systems, data and image processing, system testing, and more. The initiative is part of the Technology Transfer programme run by the Space Technology Mission Directorate.

Over the past several years, NASA has developed a wide variety of programmers to help explore space and make new discoveries. Now, it believes that these programmes can be used right here on Earth to help solve real world problems like global warming. There are over 800 programmes that NASA is offering for free to the public through its Technology Transfer programme. These software include tools to calculate a solar power system’s size and power requirements, code to analyse solar aircraft concepts, software for computational fluid dynamics, among many others.

“The good news is this technology is available to the public for free. The software suited for satellites, astronauts, engineers, and scientists as it is applied and adapted across industries and businesses is a testament to the extensive value NASA brings to the United States – and the world,” said NASA Administrator Bill Nelson.

As of now, the software repository has 832 programmes and more will be added to the list. They can be downloaded by anyone. The website offers a filter to sort through the software and pick the most relatable ones. The genres include aeronautics, autonomous systems, business systems and project management, crew and life support, data and image processing, data serves processing and handling, design and integration tools, environmental science, among others.

This NASA initiative is managed by Space Technology Mission Directorate that ensures technologies developed by and for NASA are broadly available to the public. The space agency is also hosting a webinar on July 13 to let the public know how they can download the programmes as well as allow them to ask questions about the NASA software.

Musk says Twitter to launch ‘Verified’ service next week with a ‘gold check’ for companies
Elon Musk Urged by US Senator to Better Protect US Users’ Data After Whistleblower Testimony
This Malware Installs Malicious Browser Extensions to Steal Users’ Passwords and Cryptos
Get ready for a prolonged downturn that’s worse than 2000 or 2008, billionaire VC Doug Leone says
Genesis is warning potential investors that it may need to file for bankruptcy. #shorts