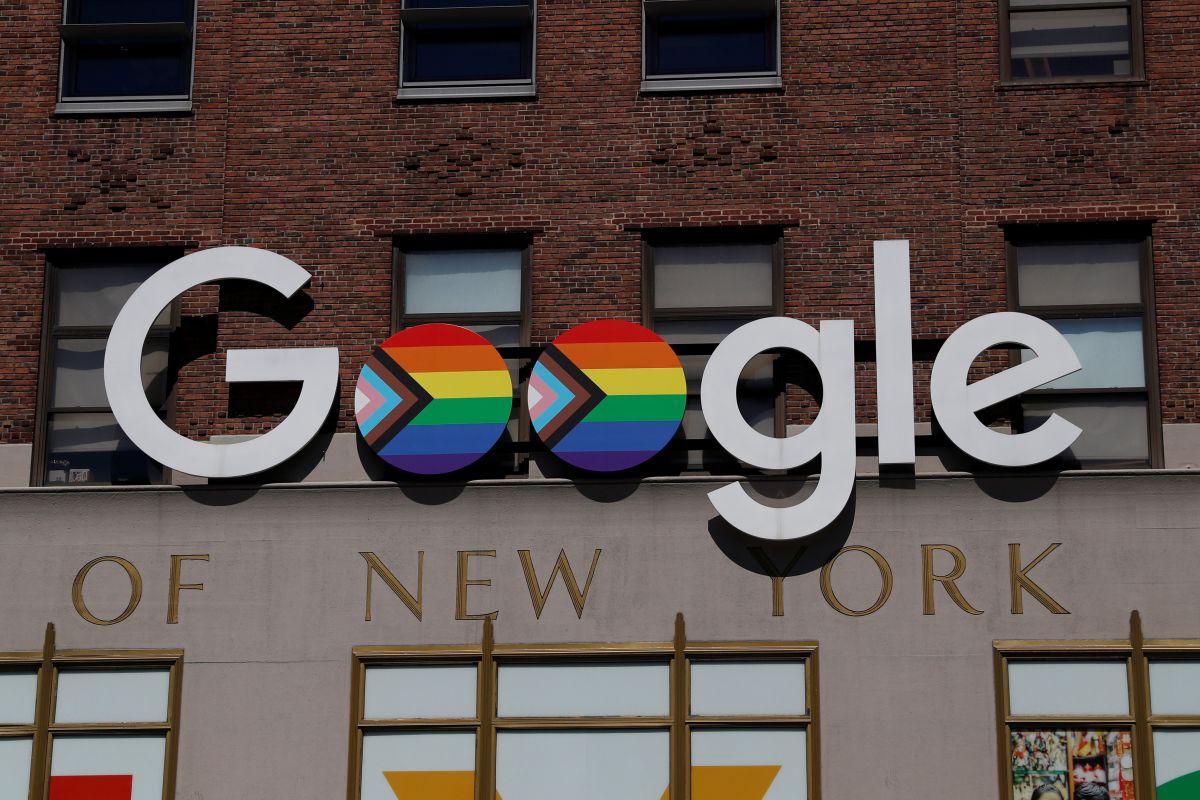 Google will clamp down on financial fraud on its platform in Britain, saying on Wednesday that all financial services will need to be verified by the regulator before they can advertise.

Google, which is part of US tech giant Alphabet, said in a blog post it will begin enforcing the new policy, which follows calls from the Financial Conduct Authority (FCA) to vet paid promotions, from September 6.

“While this is an important step from Google we think a permanent and consistent solution requires legislation,” an FCA spokesperson said in emailed statement.

The regulator will assess the outcome of Google’s decision once the changes take effect, the spokesperson added.

Bank of England Governor Andrew Bailey has been lobbying the government to introduce a legal requirement for Internet giants to take down financial fraud websites, the Sunday Times reported in March.