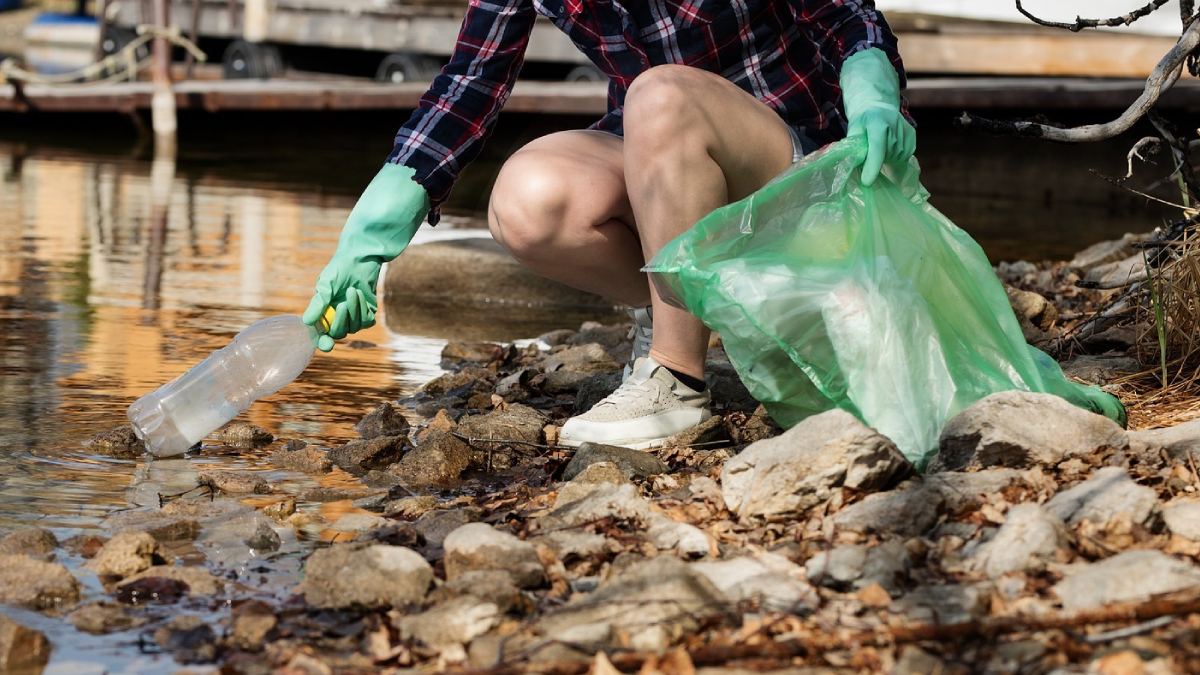 Plastic waste — that includes carry bags, soft drink or water bottles, more — may soon be converted into vanilla flavouring using genetically engineered bacteria. According to new research by scientists at the University of Edinburgh, there’s a way to turn plastic waste into vanillin — the main flavour component of vanilla beans — using E. coli bacteria. The researchers say this finding is a breakthrough in the battle against plastic waste, which is a massive problem globally. Vanillin is largely used in food and cosmetics industry. It’s also used to make pharmaceutical and cleaning products along with herbicides.

The scientists at University of Edinburgh focussed on polyethylene terephthalate (PET) — the kind of plastic used in the packaging of day-to-day products such as food, shampoos, bottles, and more.

In the research, published in the journal Green Chemistry, the scientists said that they had achieved 79 percent conversion to vanillin from the plastic-derived molecule, terephthalic acid (TA). The report states that this is “the first biological upcycling of post-consumer plastic waste into vanillin using an engineered microorganism.”

It’s a fact that was reiterated by Joanna Sadler of the University of Edinburgh, who conducted the new work. Sadler said, “This is the first example of using a biological system to upcycle plastic waste into a valuable industrial chemical and it has very exciting implications for the circular economy.”

The scientists also noted that the global demand for vanillin was “in excess of 37,000 tonnes in 2018.” As its demand far exceeds the supply from vanilla beans (natural vanillin), methods for its synthesis (synthetic vanillin) have been widely investigated, stated the scientists.

When it comes to plastics, the scientists said that though they have widespread applications across society, “poor management of these fossil fuel-derived resources is causing widespread pollution,” making the global plastic waste crisis “one of the most pressing environmental issues facing our planet, prompting urgent calls for new technologies to enable a circular plastics economy.”

The researchers showed how the technique worked by converting a plastic bottle into vanillin by adding E. coli to the degraded plastic waste. According to The Guardian report, the researchers warmed a microbial broth to 37 degrees Celsius for a day, that was the same condition for brewing beer. “After process optimisation, 79 percent conversion to vanillin from TA was achieved, a 157-fold improvement over our initial conditions,” stated the scientists in the Green Chemistry report.

Stephen Wallace, also of the University of Edinburgh, told The Guardian that their work challenged the perception of plastic being a problematic waste and “instead demonstrates its use as a new carbon resource from which high-value products can be made.”

Though the researchers said that the vanillin produced would be fit for human consumption, further experimental tests are required.