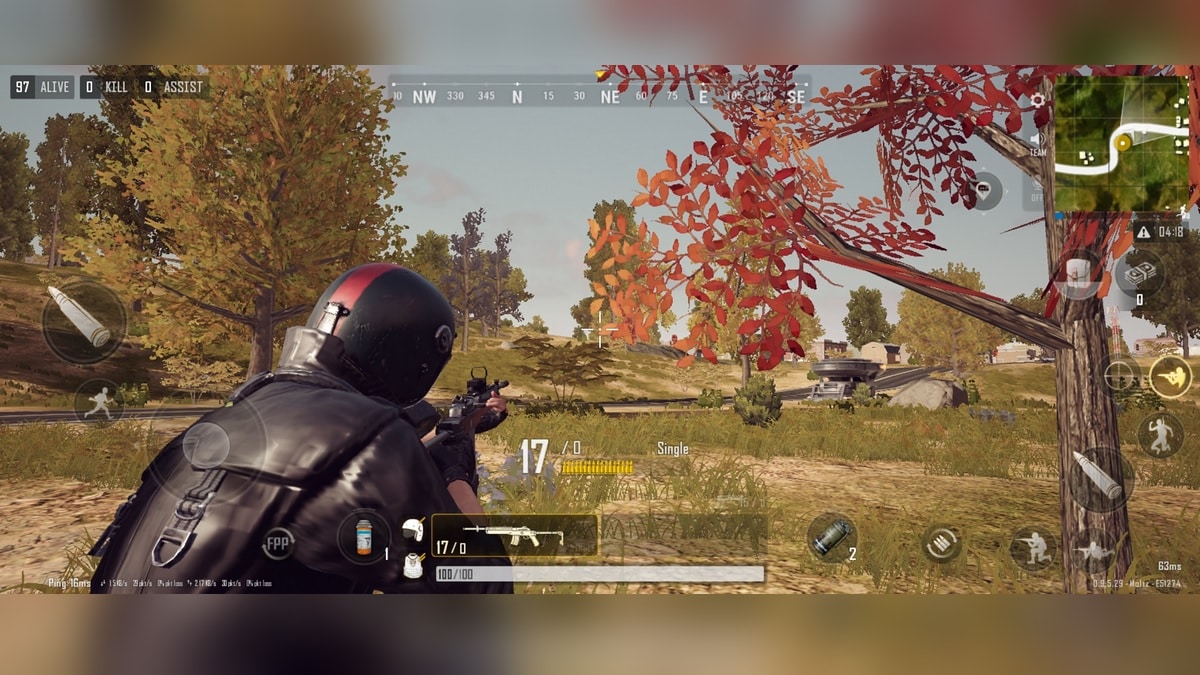 PUBG: New State closed alpha has reportedly gone live in certain regions, though just for the weekend. The game, developed by Krafton, was announced earlier this year in February and went up for pre-registration on Google Play and App Store back then. Later it was announced that the game is not available in India as the developer if focusing on relaunching PUBG Mobile in India, which now comes in a new avatar, called Battlegrounds Mobile India.

Matthew Sholtz from Android Police reported that the closed alpha for PUBG: New State kicked off late last week and Sholtz also shared an hour of gameplay footage. It is essentially a new skin for PUBG Mobile from the looks of it. PUBG: New State is set in 2051 and brings new more modern weapons to the battle royale game, as well as some gadgets like drones that can be used to get an advantage during battle. The gameplay footage shows pretty much the same control layout with a few additional options. The report says gameplay was recorded at 1080p 60fps and is set in Troi map.

Though the closed alpha for PUBG: New State went live in the US on Friday night, it was only there for the weekend. Krafton has not shared a release date for the game and as mentioned earlier, it is unclear if there will be an Indian launch for it. Back in March, it was reported that the developer is focusing on relaunching PUBG Mobile in India which is why PUBG: New State is not available in the country. As for relaunching PUBG Mobile, it will be tweaked for the Indian audience with a new name – Battlegrounds Mobile India.

Battlegrounds Mobile India went up for pre-registration in the country on May 18 for Android users and though there isn’t an official release date yet, it is speculated that the game will arrive on June 18.