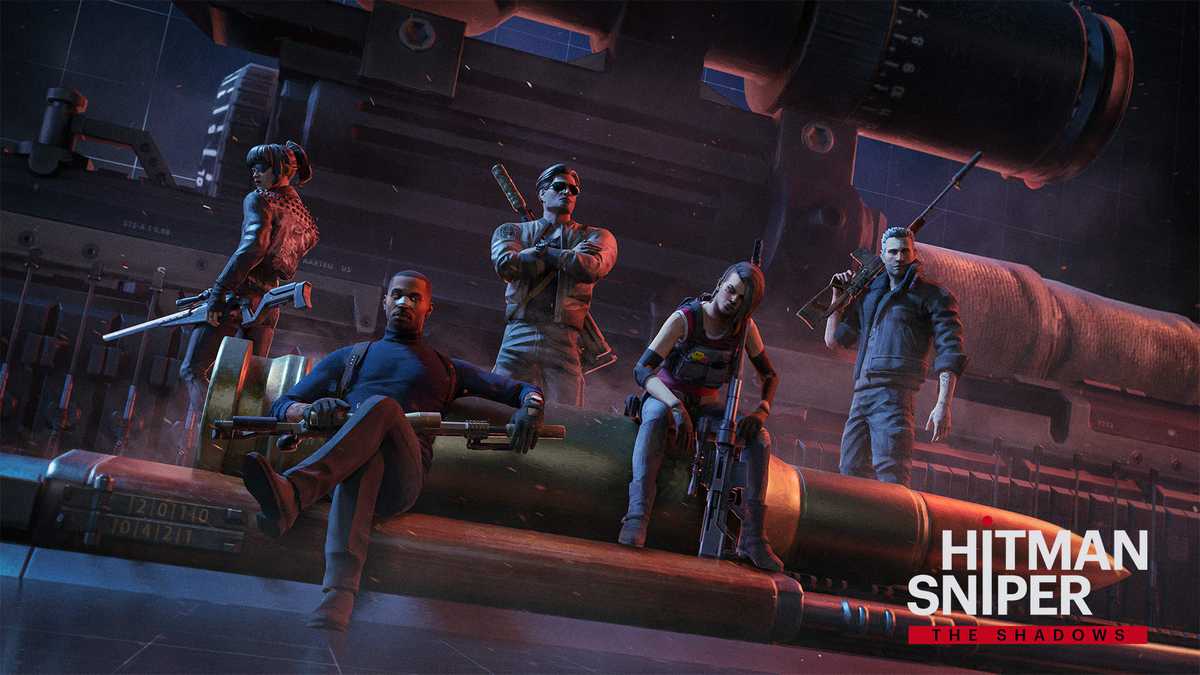 Hitman Sniper: The Shadows, a spin-off to Hitman: Sniper mobile game, has been announced at E3 2021 by Square Enix. The game will be free-to-play, which is a new direction for the game, as Hitman: Sniper was paid. In Hitman Sniper: The Shadows, you do not play as Agent 47 but as one of the five new characters who are part of The Shadows. As of now, Square Enix has not shared a release date beyond 2021, but a trailer was shown off at E3.

Square Enix showed a trailer for Hitman Sniper: The Shadows but no actual gameplay was revealed beyond a short clip on the game’s site, listing Body Disposal, Lure Strategy, and Accidental Kills. The mobile game will be coming to Android and iOS later this year and there is no exact release date yet. The trailer showed the concept of Hitman Sniper: The Shadows and it seems to be quite similar to Hitman: Sniper. This time, Agent 47 is absent from the game and a group called The Shadows will carry forward Initiative 426. Like Hitman: Sniper, the upcoming game will give the players control of a sniper from a distance and have them eliminate targets in creative ways.

The new characters or assassins as the game calls them include Stone, Knight, Kolzak, Soji, and Kiya, all of whom have unique special skills and weapons. They also have their individual back stories and different play styles. With the new characters, Square Enix aims to make the experience as enjoyable as any other Hitman game and stay true to the franchise created by IO Interactive. Hitman Sniper: The Shadows also has a multiplayer mode where players compete against other and get scores for creative kills.

Hitman Sniper: The Shadows will be free-to-play which is a change from Hitman: Sniper – a paid game that currently costs Rs. 30 on Google Play. Hitman: Sniper was also developed by Square Enix.