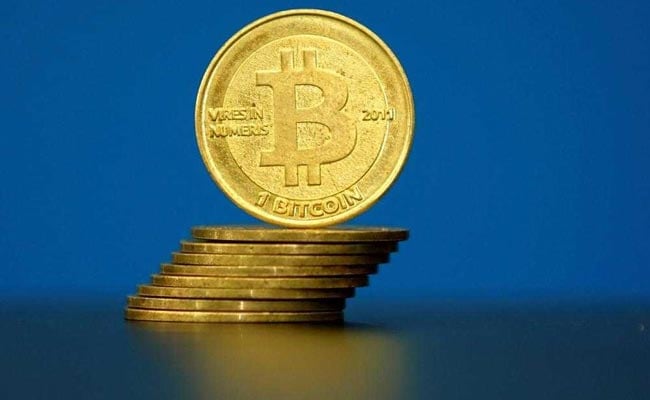 Tesla CEO Elon Musk’s tweet on June 13, where he wrote that the electric carmaker “will resume allowing Bitcoin transactions” if there’s “confirmation of reasonable (~50 per cent) clean energy usage by miners” did send the cryptocurrency price rising again. A day after the tweet, the value of Bitcoin rose more than 10 per cent. The world’s largest currency was trading above $40,000 (roughly Rs. 29 lakh) on June 15 morning according to CoinDesk, adding nearly $5,000 (roughly Rs. 3.6 lakh) to its value since Musk tweeted about it on Sunday.

Dogecoin, which started as a meme currency but received a lot of support from the billionaire tycoon in the past few months also gained in value. But this positive trend in the cryptocurrency market is no guarantee that it will see the bull run, which started at the beginning of this year, again so soon. At most, the value addition to the price of Bitcoin and other digital currencies over the past two days most likely seems temporary.

Musk and Bitcoin have had an uneasy relationship. Initially, he said on social media that he supported Bitcoin. In February, Tesla revealed that it has bought $1.5 billion (roughly Rs. 10,990 crore) worth of Bitcoin. Subsequently, the electric vehicle company said it would accept the cryptocurrency for payments. By April, Bitcoin had touched its all-time high value of nearly $65,000 (roughly Rs. 47.3 lakh), a massive spike of over 450 per cent in just six months.

In early May, however, Musk tweeted a Tesla statement that said the company was suspending Bitcoin payments because of the rapidly increasing use of fossil fuels for mining and transactions. The abrupt announcement came as a shock to many investors who wondered whether Musk was changing his position on cryptocurrencies.

This, coupled with a Chinese crackdown on cryptocurrency trading, led to huge volatility in the market, and Bitcoin and other big digital currencies crashed massively. At one point of time in May, Bitcoin traded around $30,000 (Rs 21.8 lakh) but its has been fluctuating through the year.

The billionaire tycoon has however said repeatedly that he supported cryptocurrencies and believed they have the potential to become the future currency of the world.

Popular brands such as Snickers chocolate and Slim Jim beef jerky, too, have extended support to the meme currency in the past.

Guess what day it is? #DogeDay. Tomorrow? #DogeDay420 ???? (not an actual Snickers pack, just a cool #doge gif) pic.twitter.com/9GAeFsRJU9

We made the canisters a reality cause you willed them to happen & sent it out to our friends in the community that welcomed us. We made a CHARITY NFT to show the power of the #DOGEARMY and their mission to #DoOnlyGoodEveryday Next we’re launching the canisters for charity in May. pic.twitter.com/HyImxXDIl1

Towards the end of April, when Dogecoin had slid to below $30, billionaire entrepreneur Mark Cuban, too, extended his support to the meme currency.

Because Doge is the one coin that people actually use for transactions. We take many others via @BitPay . But people spend their Doge and that means more businesses will start taking it. The greatest inhibitor to it’s growth is that you can’t spend the Doge you buy on Robinhood https://t.co/TrhT9pYkcb

When it comes to Bitcoin, billionaire entrepreneur Tim Draper has said he is still bullish that the cryptocurrency would hit a staggering value of $2,50,000 (roughly Rs. 1.8 crore) towards the end of next year or early 2023.

Particularly long and in depth interview in a podcast, or cut to 20 minutes for YouTube. #women #bitcoin #freedom #trust https://t.co/SlKyE14knu

However, investment bank JPMorgan Chase has warned investors in a recent note about a further decline in Bitcoin’s price. The bank’s analysts expect an incoming bear market.