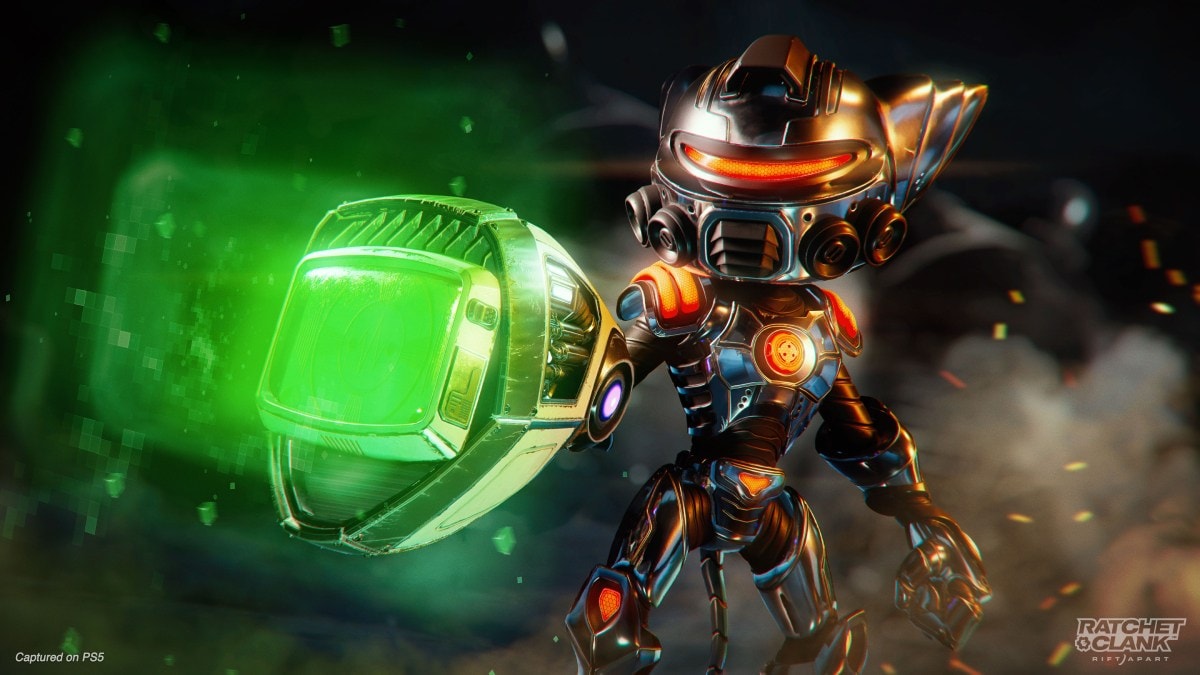 Ratchet & Clank: Rift Apart is finally set to make its debut on the PlayStation 5. Developed by Insomniac Games, the California-based studio known for popular titles such as Marvel’s Spider-Man and Sunset Overdrive, Ratchet & Clank: Rift Apart will follow the story of everyone’s favourite tech-savvy lombax Ratchet and his sentient robot buddy Clank as they take on their archenemy, Doctor Nefarious. Rift Apart is a sequel to the 2016 PS4 exclusive simply titled Ratchet & Clank, and it will also follow the events of 2013 PS3 exclusive Ratchet & Clank: Into the Nexus. The next-gen exclusive was announced last year at the PS5 reveal event, touted to take full advantage of the console’s new SSD storage that remarkably cuts short loading times.

From the release date to its price, here’s everything you need to know about Ratchet & Clank: Rift Apart.

Ratchet & Clank: Rift Apart is set to release on June 11 exclusively on the PS5.

Of course, the bigger question is whether you can even get a PS5. India has gotten PS5 restocks just twice so far, with sales on online portals getting over in a matter of minutes, if not seconds. The situation is much better (comparatively) in select markets internationally, but even in the rest of the world, the PS5 is still by no means easy to buy.

So, it remains to be seen how well Ratchet & Clank: Rift Apart is received by gamers, especially in India, as the number of PS5 units is nowhere close to what Sony would want for its latest console. Still, Sony has sold over 7.8 million units globally as of April 2021, the company disclosed in its FY2020 earnings report. In comparison, it sold 5.7 million PS4 consoles worldwide in the entire financial year.

Pre-ordering the standard edition will get you a Carbonox Armor set and the Pixelizer Weapon. The Pixelizer is a hilarious weapon from 2016’s Ratchet & Clank that turns enemies into 2D pixelated images.

The action platformer will revolve around the titular heroes as they take on Doctor Nefarious and his evil plan of exploiting a catastrophic dimensional collapse, which has been caused by a malfunctioning Dimensionator. It is an artifact that can open up rifts into other dimensions.

Making full use of the PS5’s new SSD, Ratchet can zip through these rifts and seamlessly transfer from one dimension (or map location) to another without any loading time. This time around, players will also get to play as Rivet, a female lombax from another dimension.

The Ratchet & Clank series is known for its hilariously over-the-top weapons, like the Pixelizer, and well-scripted storylines. While the gameplay may appear easy and childish, the game can get overwhelming if you simply rely on going in all guns blazing with no focus on strategy.

As per OpenCritic, Ratchet & Clank: Rift Apart review embargo lifts on June 8 at 7am PT / 7:30pm IST. Reviews are expected to start pouring in soon after.

Will you be playing Ratchet & Clank: Rift Apart? Let us know on our dedicated Gaming Community forum where you can connect with fellow gamers, seek tips and guides, or simply rant about any irksome game or feature you came across.

PS5 vs Xbox Series X: Which is the best “next-gen” console in India? We discussed this on Orbital, the Gadgets 360 podcast. Orbital is available on Apple Podcasts, Google Podcasts, Spotify, and wherever you get your podcasts.