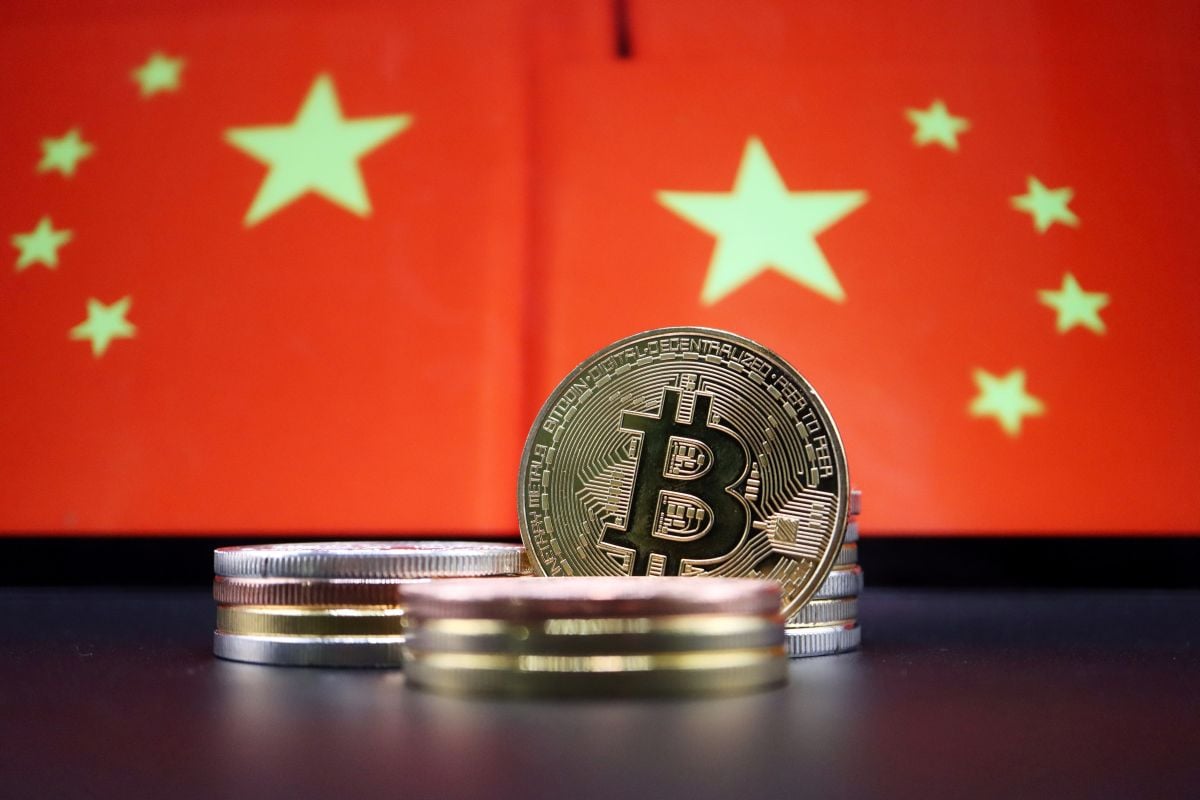 A slew of crypto-related accounts in China’s Twitter-like Weibo platform were blocked over the weekend, as Beijing stepped up a crackdown on Bitcoin trading and mining.

More actions are expected, including linking illegal crypto activities in China more directly with the country’s criminal law, according to analysts and a financial regulator.

Over the weekend, access to several of widely followed crypto-related Weibo accounts was denied, with a message saying each account “violates laws and rules.”

“The government makes it clear that no Chinese version of Elon Musk can exist in the Chinese crypto market,” said NYU Law School adjunct professor Winston Ma, referring to the Tesla founder and cryptocurrency enthusiast.

Ma, author of the book “The Digital War”, also expects China’s supreme court to publish a judicial interpretation soon that may link crypto mining and trading businesses with China’s body of criminal law.

The view was echoed by a financial regulator, who said that such an interpretation would address the legal ambiguity that has failed to clearly identify Bitcoin trading businesses as “illegal operations”. All the rules against cryptocurrencies so far in China have been published by administrative bodies.

The Weibo freeze comes as Chinese media have stepped up reporting against crypto trading.

The stepped-up crackdown also comes as China’s central bank is accelerating testing of its own digital currency.