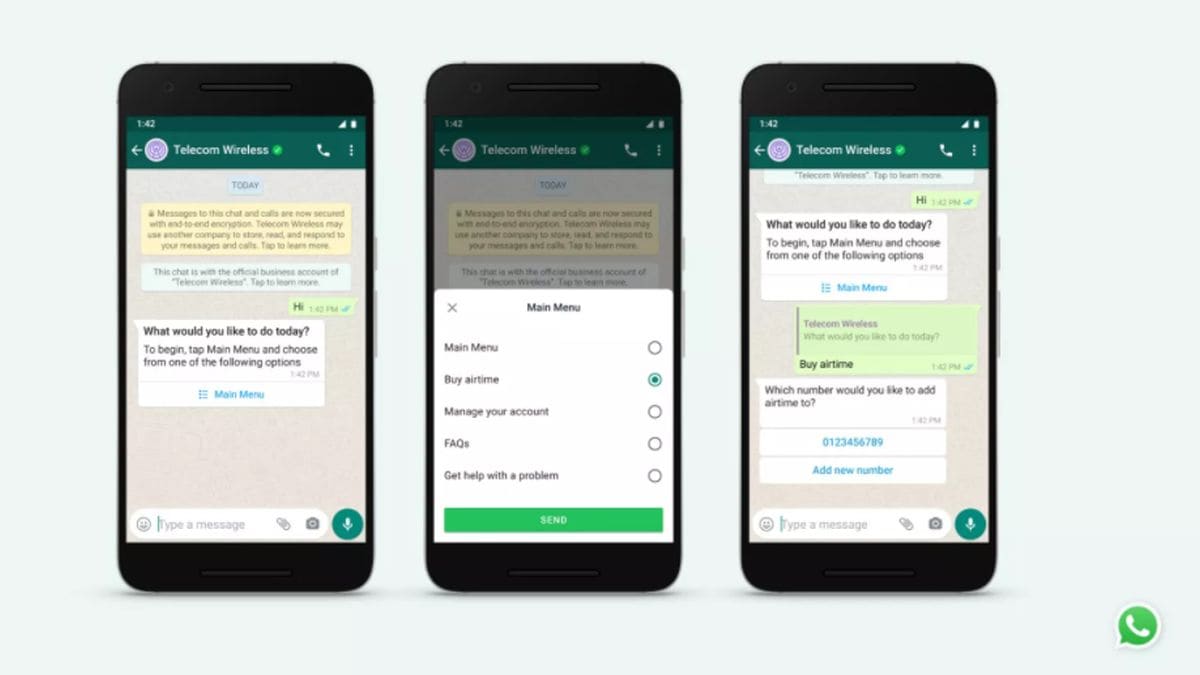 Facebook is opening up ways for businesses to interact with customers on Instagram and WhatsApp, it said on Wednesday at its virtual developers conference ‘F8 Refresh.’

The world’s largest social network said it was rolling out tools so developers could build ways for businesses to message customers on Facebook-owned Instagram. Facebook said 90 percent of Instagram users follow at least one business.

Facebook said its messaging app WhatsApp would support more types of messages, like letting businesses send alerts when an item is back in stock. It is also testing a separate way for people to opt into messaging with businesses through a ‘Login Connect’ feature.

WhatsApp has faced a major backlash in recent months after updating its privacy policy while expanding its business messaging tools, confusing many users who were concerned that it meant their data would be shared with Facebook.

At the conference, which was held online after being cancelled last year due to the COVID-19 pandemic, Facebook also announced plans to launch new tools to allow researchers to analyse its data across public pages, groups, and events.

The company, which has been grappling with data privacy and transparency concerns in the aftermath of the Cambridge Analytica data scandal, said this new tool would be available later this year.