Realme X7 Max 5G was launched in India on Monday with a MediaTek Dimensity 1200 SoC and triple rear cameras. The smartphone also comes with a 120Hz Super AMOLED display and supports 50W fast charging. The Realme X7 Max 5G is essentially a rebadged Realme GT Neo that was launched in China in late March. In addition to the new smartphone, Realme launched the Smart TV 4K that comes in 43- and 50-inch screen sizes and supports technologies such as Dolby Vision and Dolby Atmos. The smart TV comes with a list of connectivity options that include HDMI and USB ports as well as Wi-Fi and Bluetooth.

Realme X7 Max 5G price in India starts at Rs. 26,999 for the 8GB RAM + 128GB storage variant. There is also a 12GB RAM + 256GB storage option that is priced at Rs. 29,999. The smartphone comes in Asteroid Black, Mercury Silver, and Milky Way colour options and will go on sale from 12pm (noon) on June 4 via Flipkart, Realme.com, and major offline stores. It will also be a part of the company’s ‘Real Upgrade Programme’ under which customers will be able to get the phone for a year at 70 percent of its price and get a chance to upgrade to a new smartphone next year. At its given price, the Realme X7 Max 5G will compete against the likes of the OnePlus Nord and Xiaomi’s Mi 11X.

The Realme Smart TV 4K price in India has been set at Rs. 27,999 for the 43-inch variant and Rs. 39,999 for the 50-inch option. The smart TV will be available for purchase from Flipkart, Realme.com, and major retail stores starting 12pm (noon) on June 4. 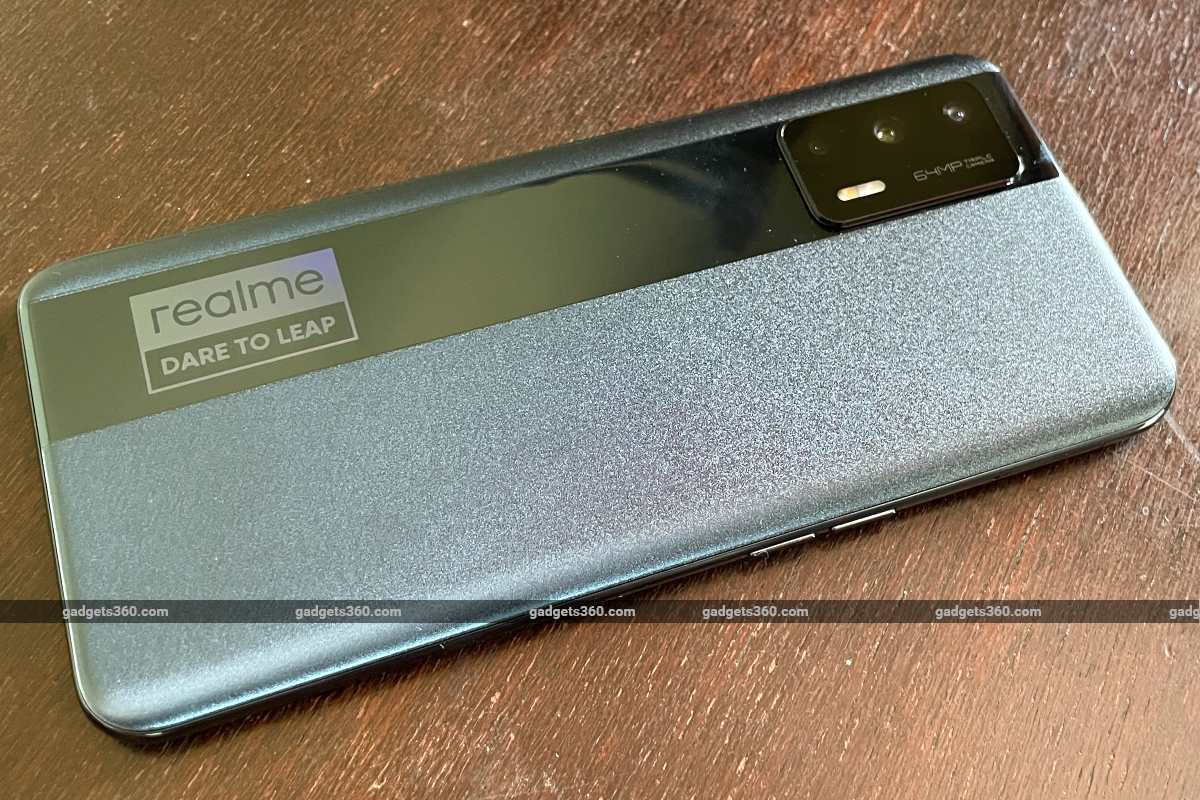 For selfies and video chats, the Realme X7 Max 5G offers a 16-megapixel selfie camera sensor at the front with an f/2.5 lens.

The Realme X7 Max 5G has up to 256GB of UFS 3.1 storage. Connectivity options include 5G, 4G LTE, Wi-Fi 6, Bluetooth v5.1, GPS/ A-GPS, NFC, USB Type-C, and a 3.5mm headphone jack. Sensors on board include an accelerometer, ambient light, gyroscope, magnetometer, and a proximity sensor. There is also an in-display fingerprint sensor.

The Realme Smart TV 4K runs on Android TV 10 and comes in 43- and 50-inch screen sizes that both feature a resolution of 3,840×2,160 pixels, a 16:9 aspect ratio, and 178-degree of screen viewing angle. The smart TV is powered by a quad-core MediaTek SoC along with 2GB of RAM. It also comes with 16GB of onboard storage. On the audio front, the Realme Smart TV 4K has four speaker units that jointly deliver a total of 24W output. You’ll also get Dolby Atmos, Dolby Audio, and DTS HD support. There are quad microphones on the TV that enable hands-free voice controls with Google Assistant support.